Victoria Donda questioned the ‘cruelty’ against Alberto Fernández, after his controversial sayings 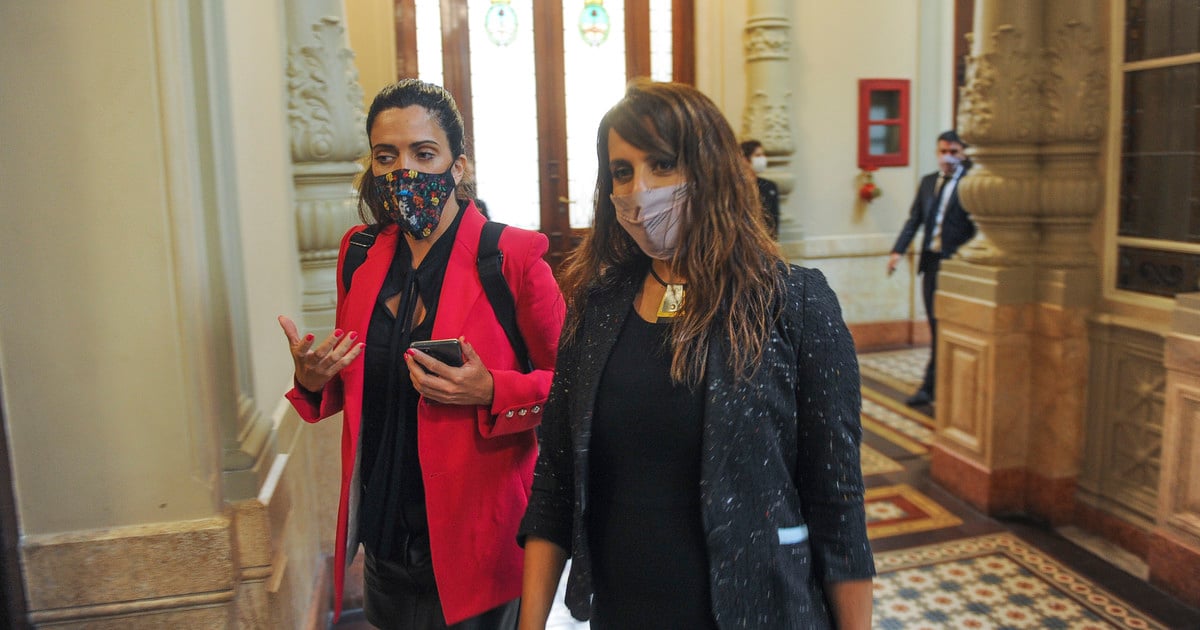 After the controversy aroused by the words of President Alberto Fernández about the origin of Latin American peoples, the head of the National Institute against Discrimination, Xenophobia and Racism (INADI), Victoria Donda, questioned this Friday the “cruelty“of a part of the political leadership against the head of state.

“The cruelty and the tearing of the clothes of a part of the political leadership of Argentina do not have to do with the sayings themselves of our President, but with the enormous things that we are doing as public administration,” Donda stressed.

In statements to radio Network, the head of INADI described as “historic and remarkable” that Alberto Fernández “came out to apologize for something he said and that offended many communities.”

“The President appeared spontaneously and sent a clarifying note of his statements apologizing to those who felt offended. It seems to me that it is a historical, remarkable fact, and an excellent practice on the part of the officials,” he stressed.