Víctor Gómez, in the starting box 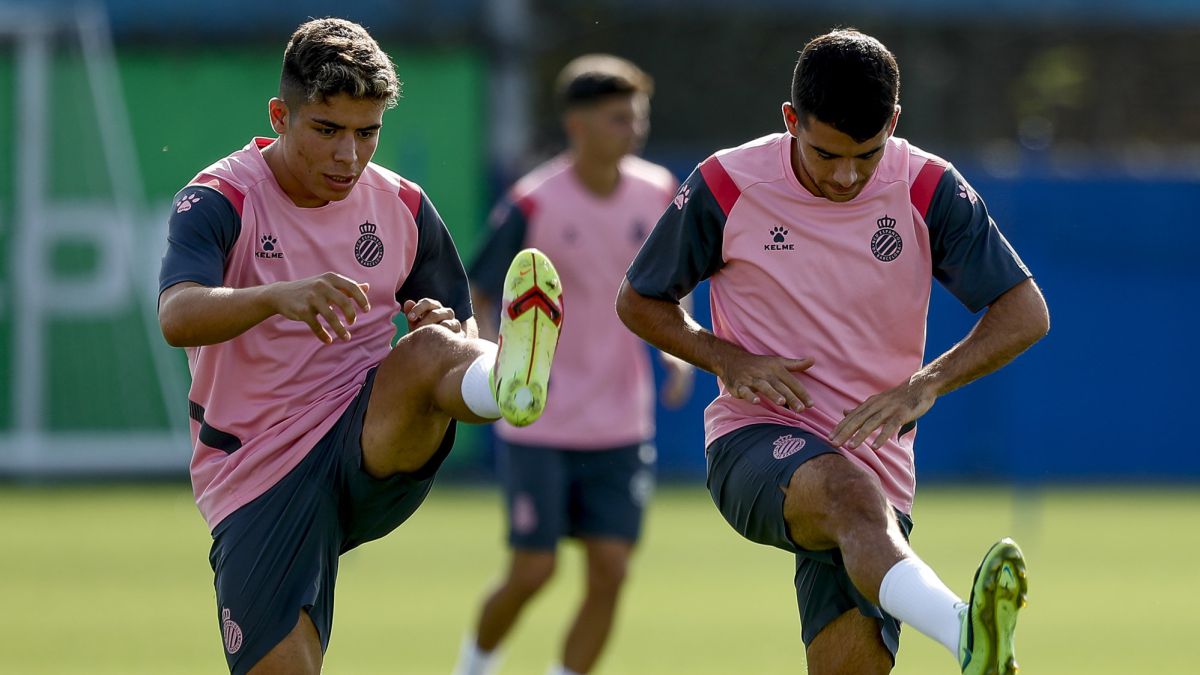 On October 20, 2019, Pablo Machín surprised the line-up in what was his first league match. Víctor Gómez, 19 years old at that time, made his debut in the First Division against Villarreal as a lane on the right. It was the premiere of an international in the lower categories called to occupy the right wing for many seasons. Now, again, Villarreal meets Espanyol, but Víctor Gómez is in the starting box.

“From the beginning we knew that one had to leave; Víctor Gómez has returned and the reasonable thing was to have all three almost to the end, as it has been. We will have to make a decision soon to see which of them has to come out “, Francisco Rufete, sports director, was limited to saying last Wednesday at the presentation of Aleix Vidal and Manu Morlanes. Two months ago, in an interview in AS, he almost took the loan of the squad player for granted, although everything would depend on the will of Vicente Moreno.

After that meeting in 2019, Víctor Gómez participated in 18 league matches, most of them with Machín. But he was not accompanied by performance, like that of the team. The footballer committed a penalty against Valencia (1-2) that was decisive in losing the three points and failed to show his virtues. Abelardo Fernández barely gave him minutes, but Rufete gave him the title in the first four games, although later, as sports director, he decided that he should go on loan.

At Mirandés, the footballer was one of the best full-backs in the championship. He played 38 games, 36 of them as a starter, and practically all of the minutes. Moreno made him play against Osasuna. The call that will be known one hour before the start of the match against Villarreal can indicate what the intentions are with the right back, taking into account that Óscar Gil, Miguel Llambrich and Víctor himself They’re available.

At the moment, only clubs LaLiga SmartBank They have been interested in the blue and white side.