Vicenza, lures three sisters on Instagram by pretending to be Colin Firth 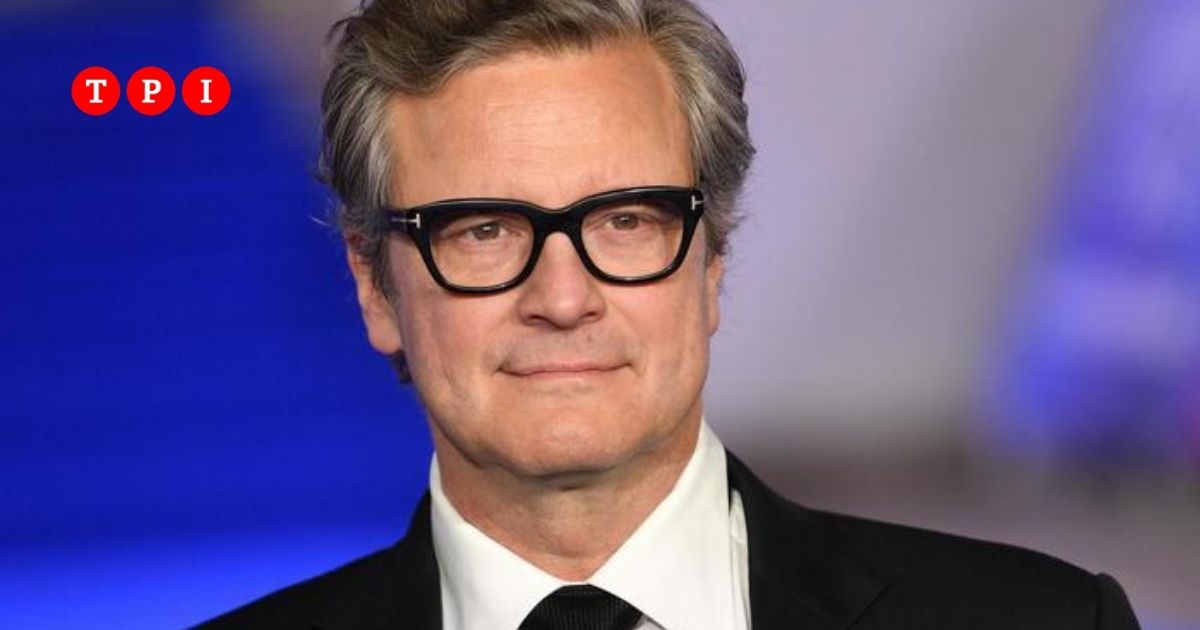 A teacher retired and the sisters were hooked up by a man on Instagram who passed off as the famous actor Colin Firth. Last May the crook of Vicenza took advantage of his resemblance to Colin Firth and lured the three women. The man contacted one of them, the 67-year-old retired teacher, claiming to be the famous actor and to be was impressed by his photos. The crook was pretending a English accent and in video calls he was kind to them. Then he proposed them to create an international website and needing some wire transfers.

According to what was reconstructed by the police, the three women thus sent three wire transfers. Finally, the scammer tried to get 21 thousand euros with the excuse that one of his gifts, three cars, were stopped in an American customs. They needed that money to unlock them. The bank discovered the scam when it discovered that the current account recipient of the transfers was included in a blacklist. 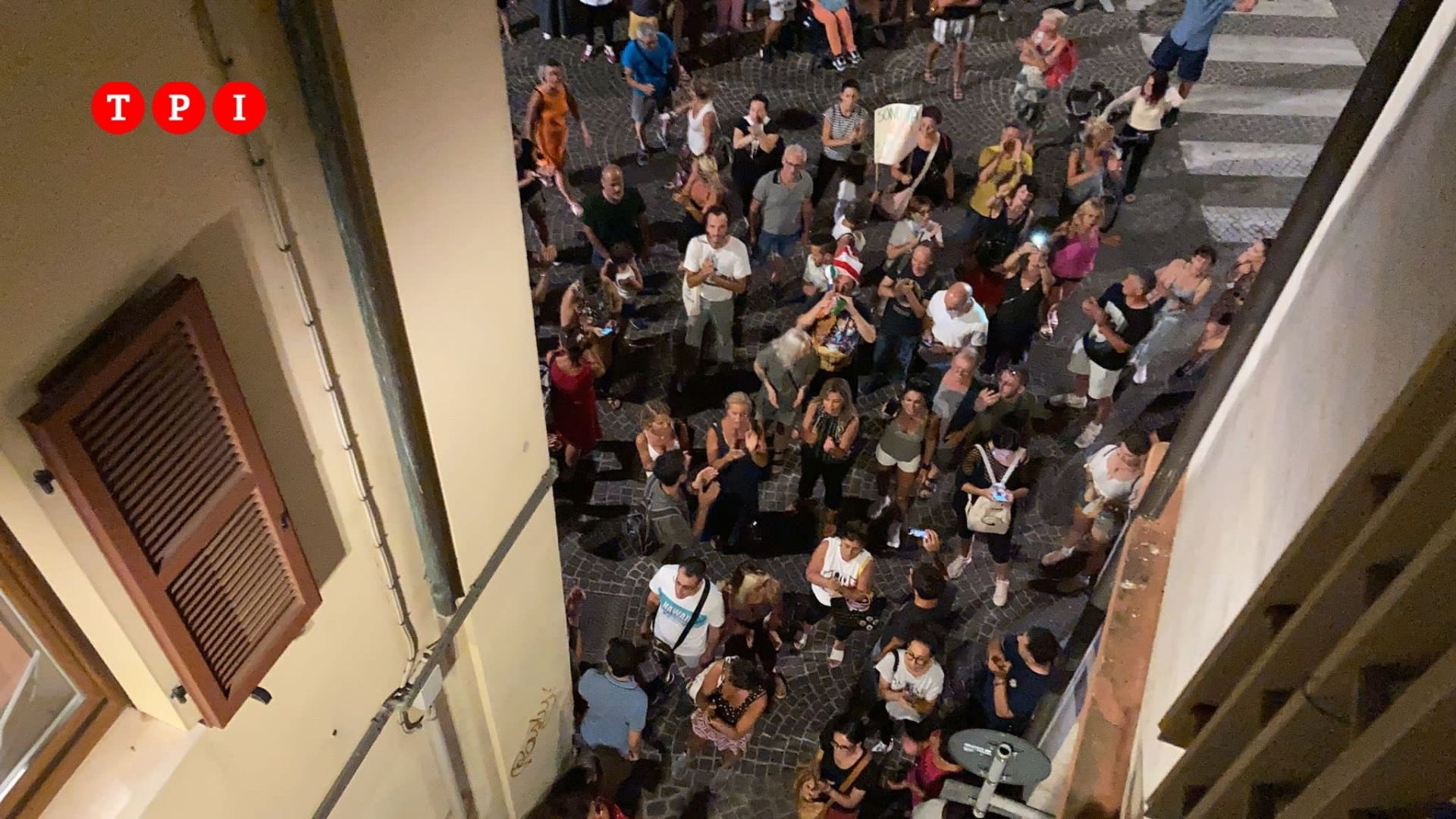 Pesaro, dozens of no vax under the mayor’s house. “Frighten my family, squadristi”

Peugeot and the history of the Cotal electromagnetic gearbox | FormulaPassion.it 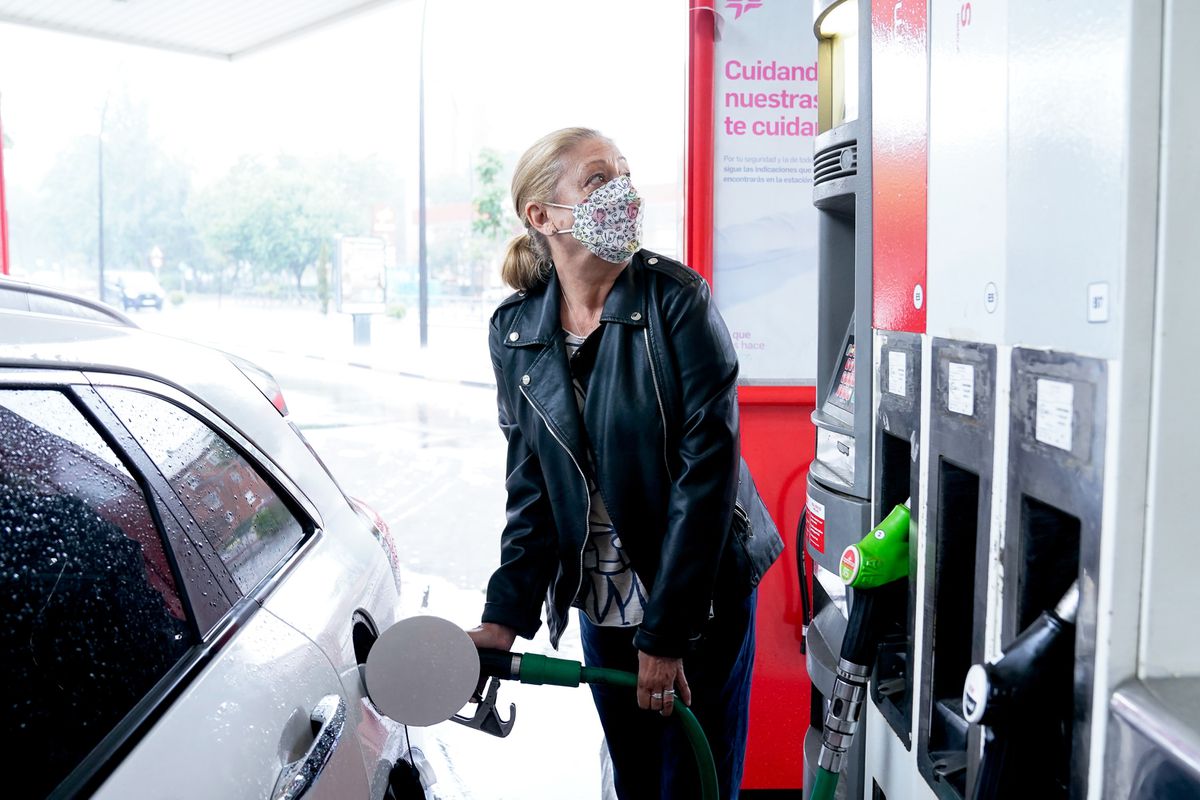