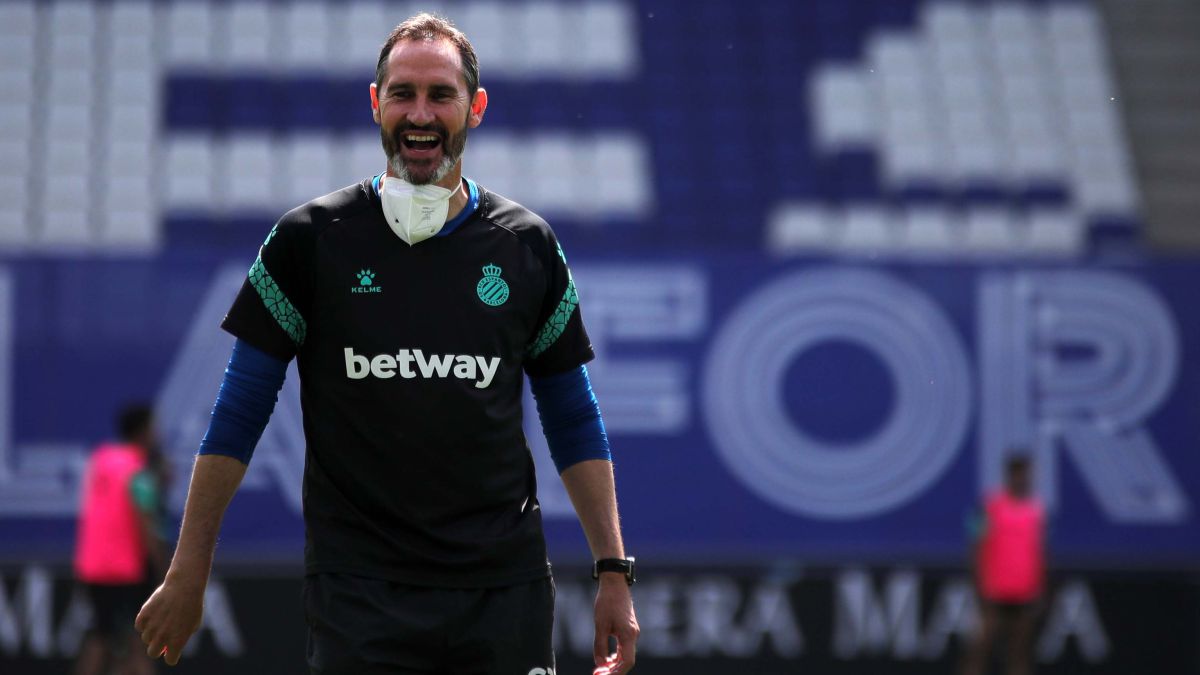 In the year of promotion, between the goals of Raúl de Tomás, the explosion of Javi puado or the discovery of Nico Melamed, another protagonist has emerged with force in Espanyol, without a doubt the architect of the parakeet ship reaching the appropriate port before time. In the report made by TV3 with the collaboration of the club (RCDE Inside: la nostra vida) the importance of Vicente Moreno, first a psychologist and then a manager, that mixture of seriousness and complicity with footballers like RdT or Sergi Darder.

The coach faces his second year at Espanyol with an unquestionable endorsement. Both at Nàstic and at the controls of Mallorca, the Valencian coach achieved the established objectives and his teams achieved better figures than the previous year. Already during the season Moreno highlighted the importance of training time in the evolution of the team, which undoubtedly, and despite some downturn, has gone to more in terms of game and goals.

With 73 points, his second year at Nàstic was meritorious. They won the title with a margin over the second and faced the promotion, which they lost the previous year, with solvency. They tied against him Huesca at El Alcoraz (0-0) but they won 3-1 in the Nou Estadi, so they certified their return to the silver division. Vicente Moreno even continued the third year with great results and exceeding objectives.

Recently promoted with Mallorca, in the season 2018-19 the vermilion team got into the promotion playoff at the end of the regular season fifth. With that impulse, those of Moreno eliminated Albacete and Deportivo in the two rounds and managed to climb two categories in two years. An idyll that was broken in the third season, with the irremediable decline of the Majorcan players, who went hand in hand with Espanyol.

In a season in which Espanyol’s squad will hardly change, again due to market difficulties, the best news is the consolidation of Vicente Moreno, who will have to give the team one more twist. A comprehensive insurance for a Espanyol that, from the outset, has a goal of reaching 42 points.