Vicente López: they reject an amparo by the face-to-face classes and the mayor goes to the provincial Justice 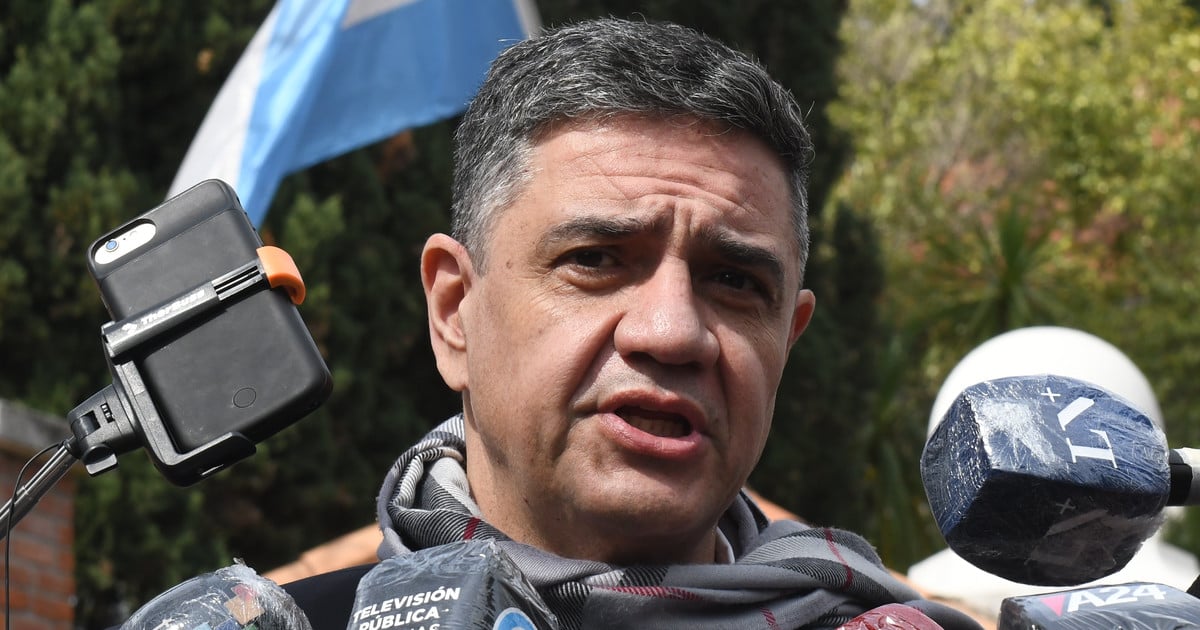 The federal civil, contentious and administrative judge of San Martín Oscar Papavero rejected on Monday an injunction presented by the mayor of Vicente López, Jorge Macri, against the suspension of face-to-face classes until April 30.

The magistrate held that the decision It is the competence of the provincial Justice, according to the ruling accessed by the state news agency Télam.

“The evidence attached to the file is insufficient ‘per se’ to justify the precautionary claim with the minimum degree of verisimilitude required, “added the surrogate judge before the presentation of the Municipality of northern Buenos Aires.

Despite the judicial setback, the communal chief said he will turn to the provincial justice with another presentation to reverse the situation in his municipality and open the classrooms.

“It was a possibility that the federal Justice raised that our claim had to be in the Province. Given the announcement and the absence of a decree from the province of Buenos Aires, we began that path. But We already have the protection prepared to present in the provincial Justice and we are going to uphold that position, “he said this Monday in dialogue with TN.

On Saturday, Governor Axel Kicillof signed Decree 181, in line with the restrictions promoted by President Alberto Fernández, and suspended face-to-face classes, among other measures.

In the case of Macri, he also promoted an appeal before the Justice, which was rejected this Monday. For what he announced that he will insist on the scope of the Province to achieve a reopening of the classrooms.

In as much, the Buenosairean president defended this Monday the closing of the scholastic establishments and emphasized that “in 100 municipalities of the Province the face-to-face classes continue as established by the jurisdictional plan of safe return to the classrooms.”