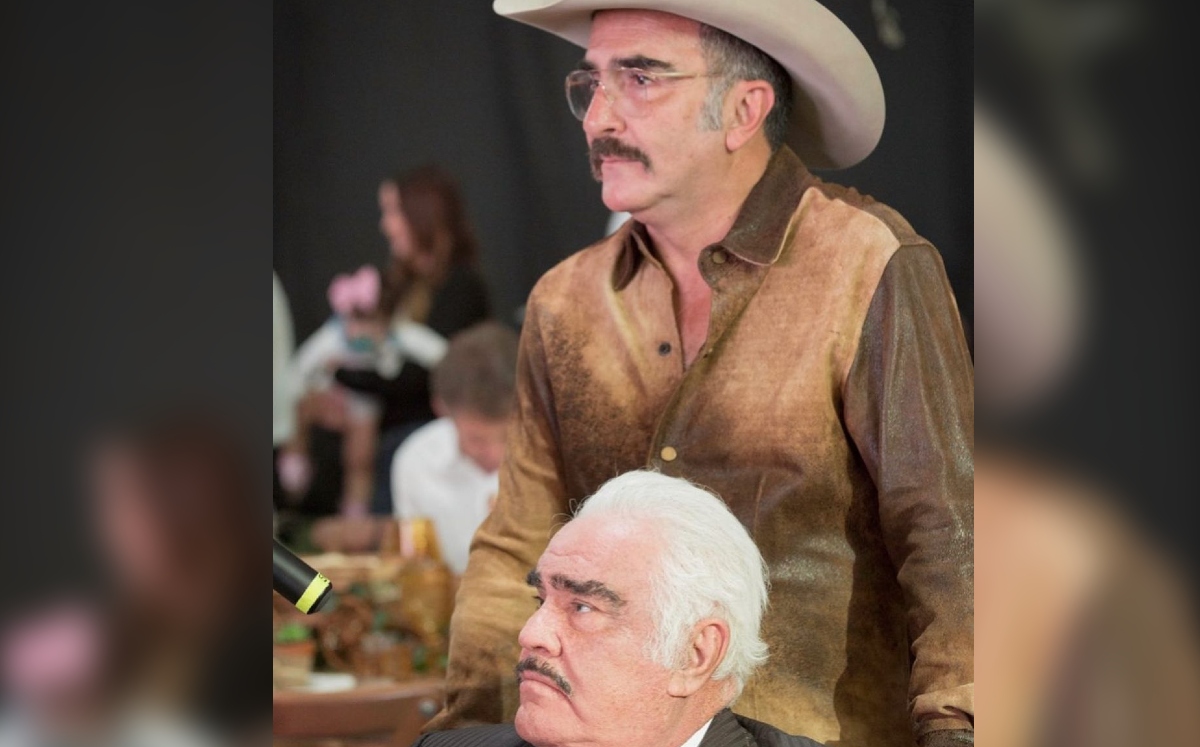 The entertainment world in Mexico is still very aware of Vicente Fernández’s state of health, who a few days ago was hospitalized and operated on in an emergency due to a fall that caused the momentary loss of all four limbs. Who has informed the media about the evolution of the Charro de Huentitán is Vicente Fernández Jr.

Vicente Fernández Jr, who like every day goes to the hospital where his father is, was questioned by the media about the singer’s evolution and commented that he is taking therapies twice a day.

“He is responding very well, he has just come out of therapy and things are evolving in the best way. (The therapies are) In the morning and in the afternoon, it depends on how you are in mood, it depends on how strong you are, ”said the singer in the interview taken up by First hand.

“He has a nutritional diet prescribed by the doctors,” he said.

Finally, Vicente Fernández’s eldest son clarified to the media that he is not the spokesperson for the family, since some people mentioned that this was their only function within the Fernández dynasty.

So far no more details are known about Vicente Fernández and when he could leave the hospital to return to his ranch, yet every Monday and Friday, Until Don Vicente is discharged, his doctors will give a report of the evolution of the interpreter of “For your damned love.”