Viareggio massacre 12 years later, the events to commemorate the 32 victims 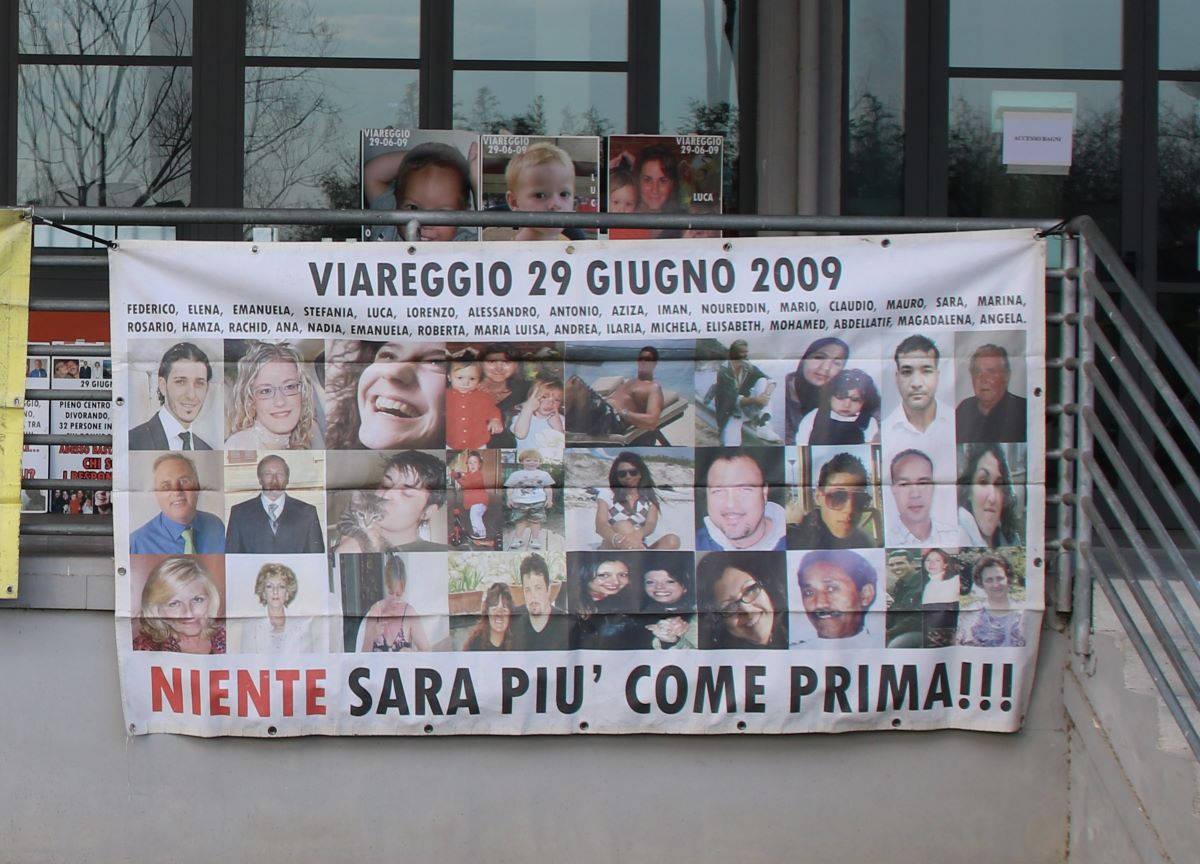 It was in fact the June 29, 2009 when a freight train which was transporting Gpl derailed a few hundred meters after the provoking station of Viareggio an explosion in which thirty-two people lost their lives.

Numerous initiatives are planned, after last year – due to the covid emergency – no public demonstrations were possible. The first appointment of the long day of remembrance will be at 11 in the morning at the cemetery of Mercy to the Marco Polo district where the bishop of Lucca and Viareggio, Paolo Giulietti, will celebrate a mass in mausoleum where many of the victims are buried of the train wreck.

At 9.15 pm, on the Promenade of Viareggio, the procession will start through the streets of the city that will reach via Ponchielli, where the major damage caused by the explosion occurred, just before midnight. At 23.48, the time when the disaster occurred, the names of the 32 victims will be read of the massacre.

The Municipality of Viareggio has decided to establish the Remembrance Day. “The Administration – reads a note – will drop all the flags displayed in the municipal offices at half mast and invite citizens toabstention from activities playful and recreational and any other behavior that conflicts with the meaning of the commemoration “.

The relatives of the victims of the massacre, on the other hand, invited the citizens to hang banners on the windows all day long of their homes as a sign of closeness and solidarity. This gesture will also be repeated in other Italian cities where committees linked to other tragedies such as that of the Moby Prince in Livorno or of Morandi bridge in Genoa. 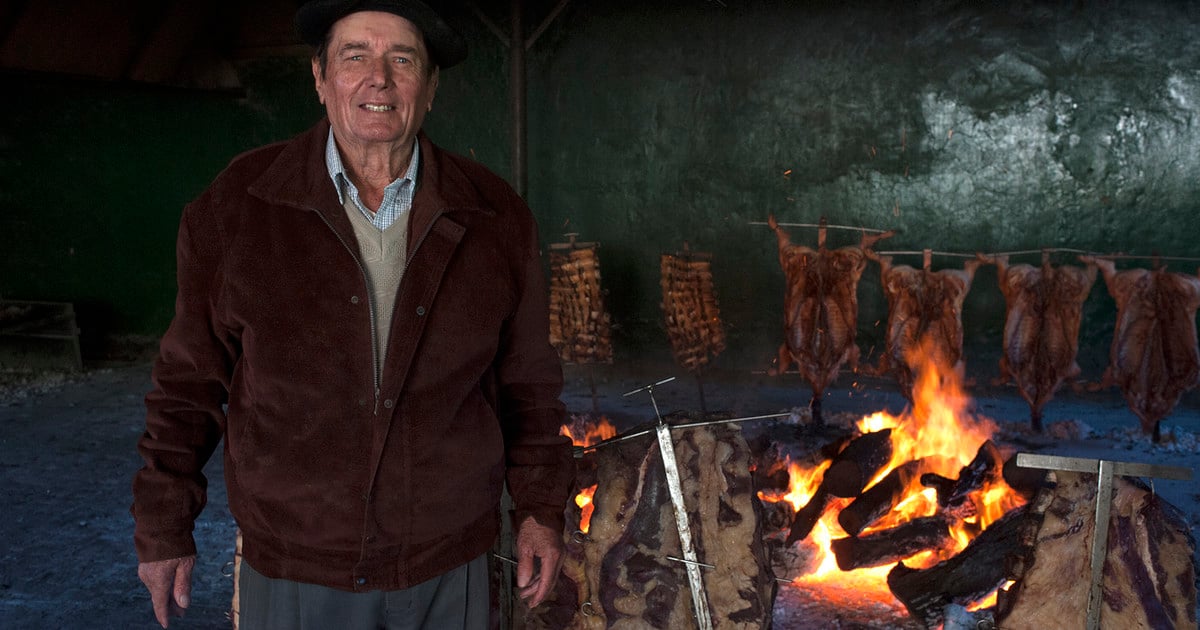