Vettel: “Schumacher did a great job with a poor Haas” 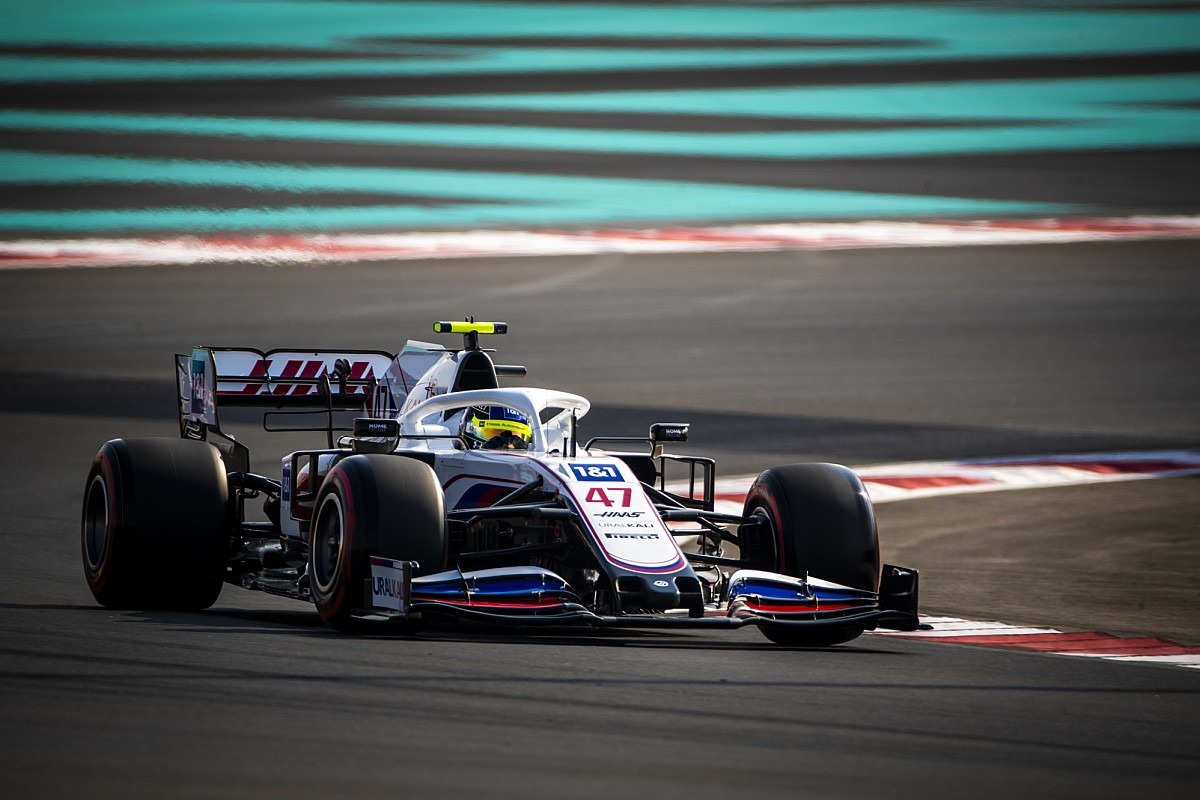 The son of art made his first appearance in the series in 2021 after winning the F2 title in 2020, fighting and fighting despite an uncompetitive vehicle.

Schumacher and teammate Nikita Mazepin finished the season without points, also because Haas decided to focus everything on 2022, choosing not to improve this year’s car.

Despite the difficulties, there were some highlights for Michael’s son, who managed to comfortably beat Mazepin by moving into Q2 in France and Turkey.

Vettel said it was difficult to judge exactly how good his compatriot’s rookie season was, but he stressed the goodness of the work done.

“I think it’s hard to judge because the car was really slow,” says the 4-time World Champion.

“For those who have seen him closely, like us, the work Mick did was incredible with such a poor car. He entered Q2 a couple of times and in the race he proved his worth fighting in some situations with cars. much faster, or in any case that they are supposed to be “.

“This was a great result, especially because it gave morale to his team. I think at the beginning of the season everyone in the team was a bit down because they had no development and they were far behind.”

Vettel believes Schumacher’s work ethic, a well-known trait of his father, has helped the 22-year-old a lot, and he hopes he will have better means in 2022.

“If you look at the whole year, I think Mick was very excited and happy to work in F1 and was one of the first, if not the first, every single day to come to the paddock, and one of the last to leave. He showed a huge interest in trying to push the team to improve. “

“So apart from the track work he did, and maybe some very small mistakes that can happen in your first year, he did a great job. I really hope he has a much better car in 2022, so that he can show. what it is capable of “.

Competition for Destiny? Remedy and Tencent work on a free to play shooter

Genoa: Victims’ association excluded as civil party in the process of the collapsed bridge