Vettel on the incident with Raikkonen: “It was a misunderstanding” 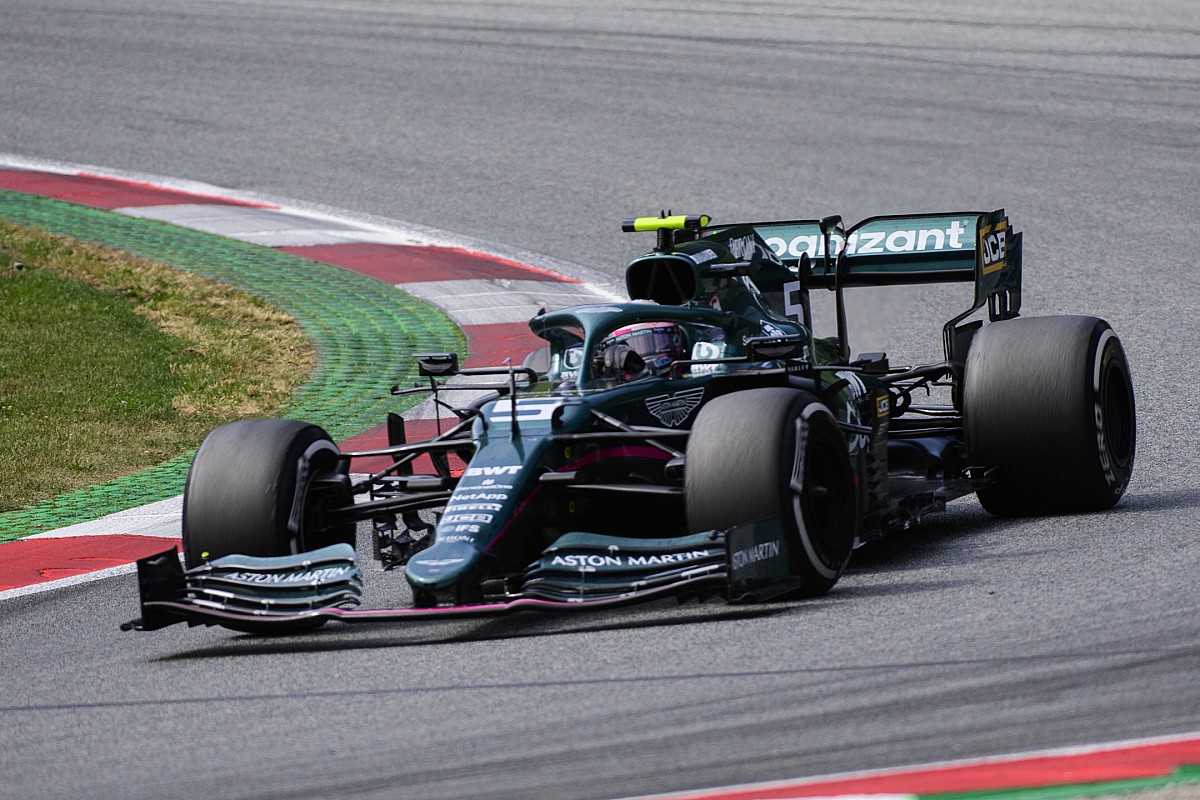 Vettel had qualified eighth in qualifying for the Austrian Grand Prix, but was forced to retreat three places to serve a penalty imposed on him for hindering Fernando Alonso at the end of Q2.

The German managed to recover up to eighth position after entering the Safety Car in the early stages of the race, where he started on soft tires. This meant he was betting on a two-stop strategy that would force him to sacrifice a few positions ahead. Thus Vettel finished in 14th position after his last stop, but in the last two laps he managed to catch George Russell and Kimi Raikkonen, who were 11th and 12th respectively.

But on the last lap, Vettel and Raikkonen touched each other as they faced off side by side at Turn 5. The Aston Martin driver went into the gravel and finished his race there. The Race Direction held Raikkonen responsible for the incident having closed the door on Vettel and incurred a 20-second penalty. But the four-time world champion preferred not to dwell too much on what happened.

Speaking of his race, Vettel complained that he was stuck behind Yuki Tsunoda in the early stages of the race, but that he was happy with how his car felt despite not having enough pace to collect points: “I got stuck in traffic and it was not wonderful, then the drivers from the middle of the group were faster at a certain point. But I don’t think it was that bad, I felt good inside the car. The balance was good, but I think we didn’t have the speed necessary to fight for the points ”.

Raikkonen crossed the line in 16th place in Austria, but managed to gain a position after Nicholas Latifi received a major penalty for not slowing under double yellow flag following the accident of the Finn and Vettel.

The Alfa Romeo driver chased after Russell to take 11th position after a long stint on hard tires allowed him to finish the race on a set of medium tires: “The car performed quite well, but we were just a little bit. too slow. We got together, but it wasn’t an ideal ending. Anyway, not much has changed, we were off the mark. I need to review the accident. He turned due to the back left touch and we went outside. But I have to see him again ”.