Sebastian Vettel And Fernando Alonso in the course of their respective careers they have crossed paths, challenged, respected but certainly never particularly loved. The three-year period 2010-2012, with two titles out of three awarded in the last race and disputed precisely between the German and the Spanish, marked the culmination of a rivalry which, however, has always seemed to withstand the wear and tear of time. As if it were always latent, ready to re-emerge when the two were again side by side on the track. A situation, which, albeit only in part and for decidedly less noble placings, is occurring in this 2021.

Alpine and Aston Martin in fact competed not infrequently in the middle of the group. The French team has achieved much better results and it is no coincidence that Alonso has 58 points in the standings, against only 35 of the old rival. Vettel, however, can ‘boast’ the podium in Baku, as well as another one centered in Budapest and then canceled due to disqualification, while the Iberian is still short of top-3 places. However, there is another curious and interesting statistic that pits the two reference points of F1 at the beginning of the 1910s against each other. This is the ranking of overtaking. A particular and not necessarily exhaustive ranking, given that obviously ‘benefits’ those who start from the rear, but which still highlights one of the fundamental qualities of a driver: knowing how to overtake.

With six GPs still to be played, Vettel leads this count with 96 overtakes completed. Alonso is chasing at an altitude of 95. An intriguing head to head that in the next races will see the two ancient contenders compete directly on the track. But beware of two ‘troublemakers’ like Sergio Perez And Carlos Sainz, paired at an altitude of 90. The Ferrari driver in particular gave a show in Istanbul, starting from the back of the grid and reporting 12 overtakes on the track, four more than the second, Daniel Ricciardo. 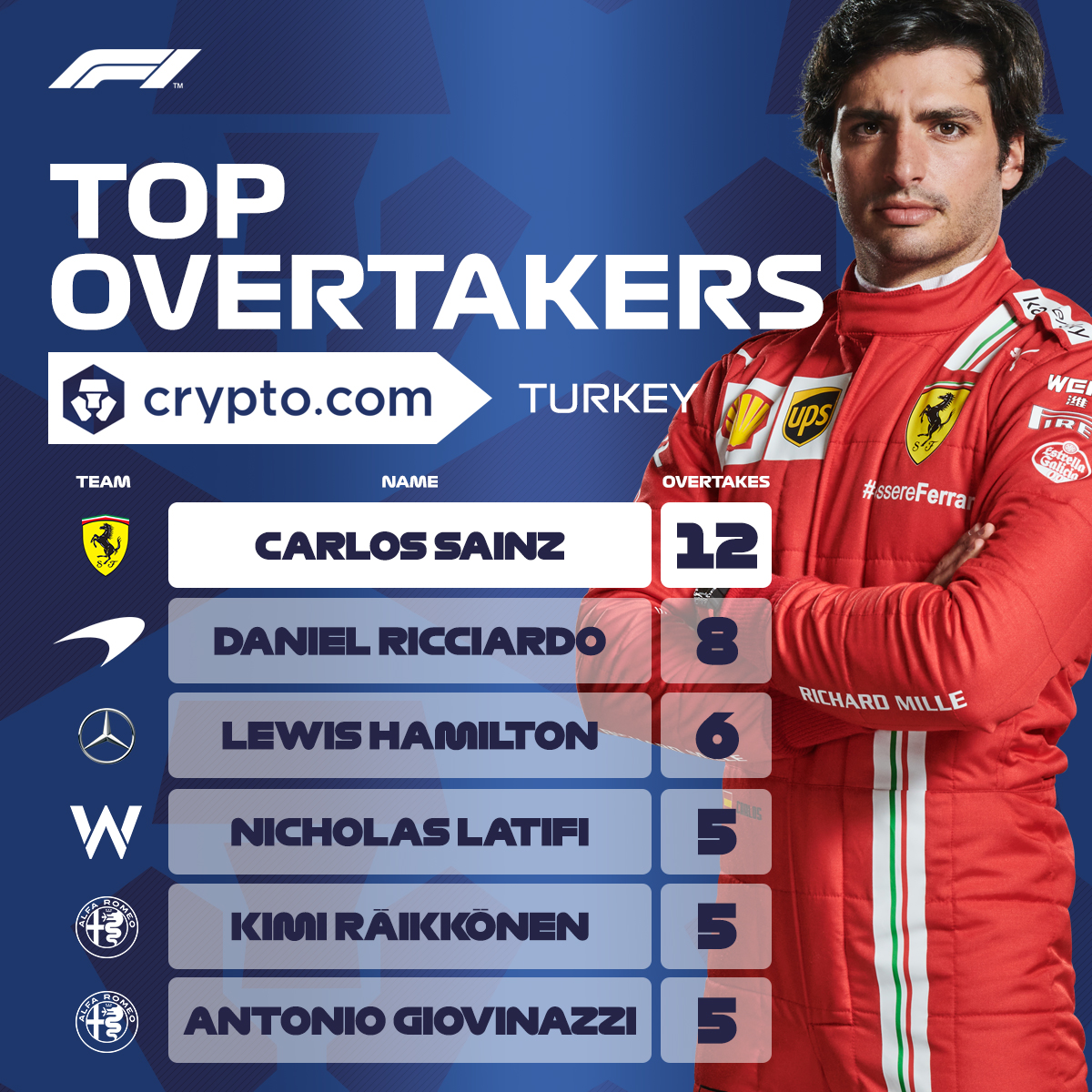 Burkina Faso: trial for the murder of Thomas Sankara, the “Che Guevara of Africa”