Veterans and Afghanistan: Was It Worth It?

John Krenson followed the Taliban’s advance. He has seen pictures of men in turbans and rocket launchers in the streets of Kabul and people in despair at the airport over barbed wire. He saw women painted over posters and young men in fear of death cling to a plane taking off.

A Vietnam veteran friend called him: “Hey, don’t watch the news. Stay out of there. It’s going to drive you crazy. ”His wife, Carrie said, turn off the TV. Even so, he couldn’t stop watching the news. He’s sleeping badly at the moment.

Since the Taliban took control of Afghanistan, many veterans in America have not been doing well. They doubt the sense of their commitment and fight against traumatic memories. More and more men and women are asking veteran organizations for mental support.

The war in Afghanistan was the longest in US history. 800,000 American soldiers were deployed. Almost 2,500 died and more than 20,000 were wounded. Countless people still suffer from invisible injuries to this day.

John Krenson even says: Everyone suffers from it. He, too. Even today, even though he was deployed in Afghanistan 17 years ago. After the fall of the Taliban government, he came to Kabul as a liaison officer for the NATO armed forces, shortly after NATO took over the command of the ISAF troops. He was in Afghanistan for nine months, and again in Iraq in 2010.

When he was stationed in Kabul, he says it was relatively stable there. “Maybe one missile attack a week, not a constant combat situation.” Krenson’s children were three and one and a half years old at the time. His wife says today that she doesn’t know how she got through this time. Alone with the children, her husband in constant danger. She recently noticed that she no longer has any memories of it.

They’re both sitting on their porch somewhere in southern Tennessee on a hot August day. Krenson wears a beige baseball cap with the words “Vietnam Veteran” on it, Carrie has pushed her glasses into her hair, the dog – a large ball of white fur – brushes around her legs. From the veranda you look out over lush corn fields, trees provide shade, the only sounds are the wind and the humming of insects. The contrast to the chaos and despair in Kabul couldn’t be greater.

“And yet I see their faces,” says Krenson. “Maybe I have another photo.” He finds it immediately, saved on his cell phone. The photo shows him at the age of 40, between two children in an Afghan orphanage. One child is maybe twelve years old, the other not older than two. It sits confidently on the American soldier’s lap. “I keep wondering how the two girls are doing now,” says Krenson.

And then he talks about Harry. There is no photo of Harry, no address, no telephone number. And yet he follows John in his mind. Harry’s name is actually different, but he just wanted to be called that by the Americans. He ran the safe house that housed Krenson’s unit in Kabul. 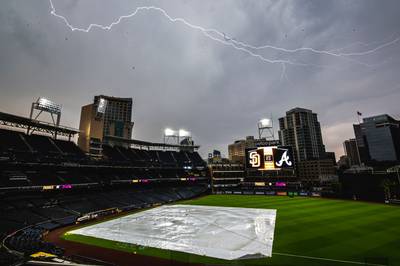 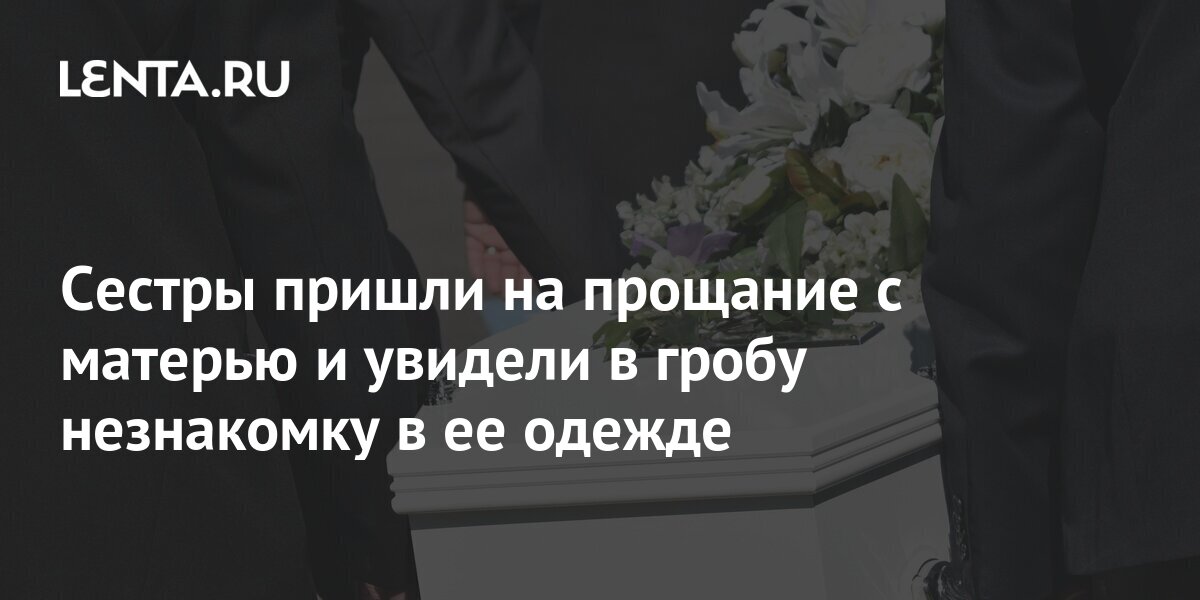 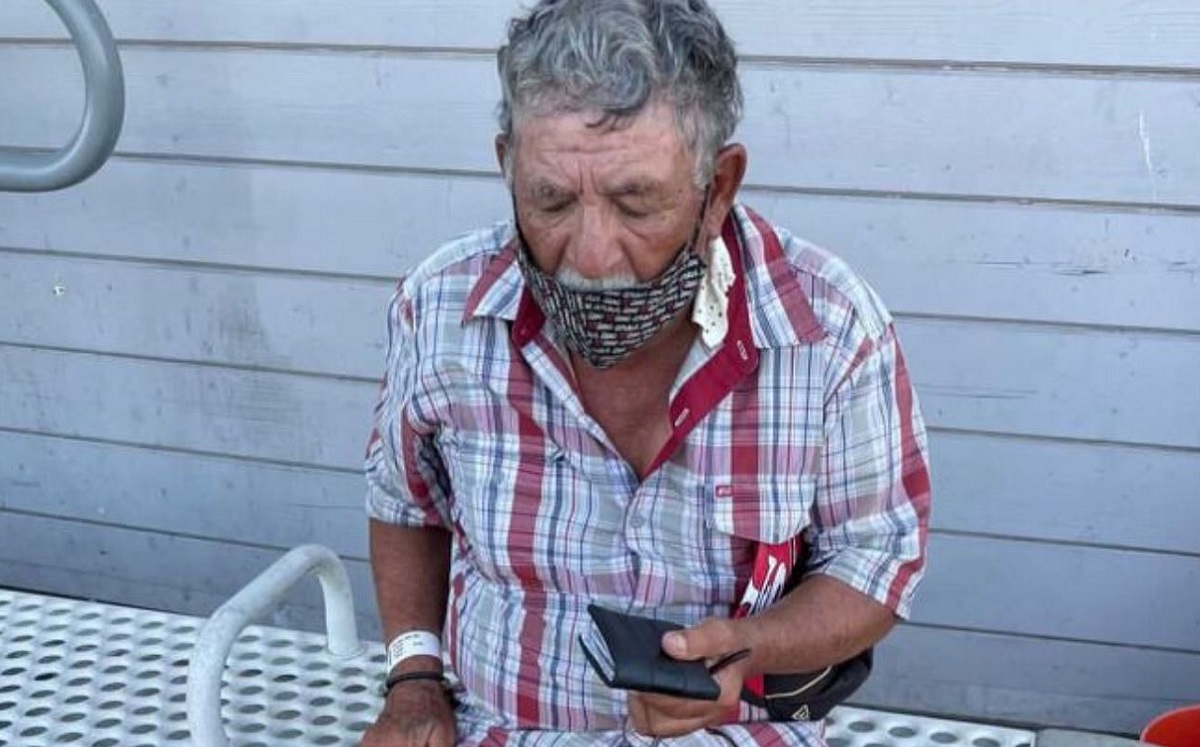 “Botellón” in resorts and villages