Enerhodar – Since the annexation of the four Ukrainian regions, at least a “tactical” nuclear strike seems to have come through Russia increasingly likely for many. Not only Wladimir Putin himself threatens more and more directly Nuclear weapons, including the Chechen dictator Kadyrov recently called for their use.

However, the current nuclear weapons debate is pushing a completely different nuclear threat out of the public eye: the Zaporizhia nuclear power plant. There is still a long way to go here, like the Ukrainian nuclear authority energy atom last announced.

On Friday (September 30) the general director, Ihor Murashov, was reportedly captured by Russian troops, as energy atom communicates. At around 4 p.m. local time, Murashov was arrested on his way to the nearby town of Enerhodar. He is said to have been taken out of the vehicle blindfolded and then taken to an unknown location, like Petro Kotin, the boss of energy atom communicates.

“The Director General of Zaporizhia NPP Ihor Murashov has primary and sole responsibility for the nuclear and radiation safety of Zaporizhia NPP,” Kotin said in a statement. He also spoke of a “nuclear act of terrorism” by the Russian armed forces and called on the international nuclear authority to act. “There is no knowledge of his fate,” said Kotin recently.

Meanwhile, the Russian side confirmed the arrest of the nuclear power plant boss. On Saturday (October 1), the authorities informed the International Atomic Energy Agency (IAEA) how the German Press Agency (dpa) reports. The action is said to be a temporary arrest, said an IAEA spokesman in Vienna.

See also  Pandemic in Germany: seven-day incidence increases for the fourth day in a row

According to Russia, the aim is for the head of the nuclear power plant to answer various questions. The arrest of the director general was criticized internationally. French President Emmanuel Macron, for example, condemned the arrest and stressed that Ukrainian personnel had to be replaced in order to ensure security.

The Foreign Minister of Ukraine, Dmytro Kuleba, has meanwhile also spoken to the Director General of the International Atomic Energy Agency, Rafael Grossi, about the incident, as he announced on the short message service Twitter. In the conversation, Grossi assured that the IAEA was “sparing no effort to ensure the release of the director of the Zaporizhia nuclear plant who was kidnapped by Russia”.

“Such a detention of a plant employee would be very worrying in itself, but also because of the psychological effects and the pressure on the rest of the staff, which is detrimental to nuclear safety,” the IAEA director-general classified the Russian action. The arrest has had an adverse effect on at least two of the seven nuclear safety pillars. (Lucas Maier) Culture|Book reviewAxel Schulman shows that he can write more than auto fiction, and once again the traumas are inherited.NovelAlex Schulman:... 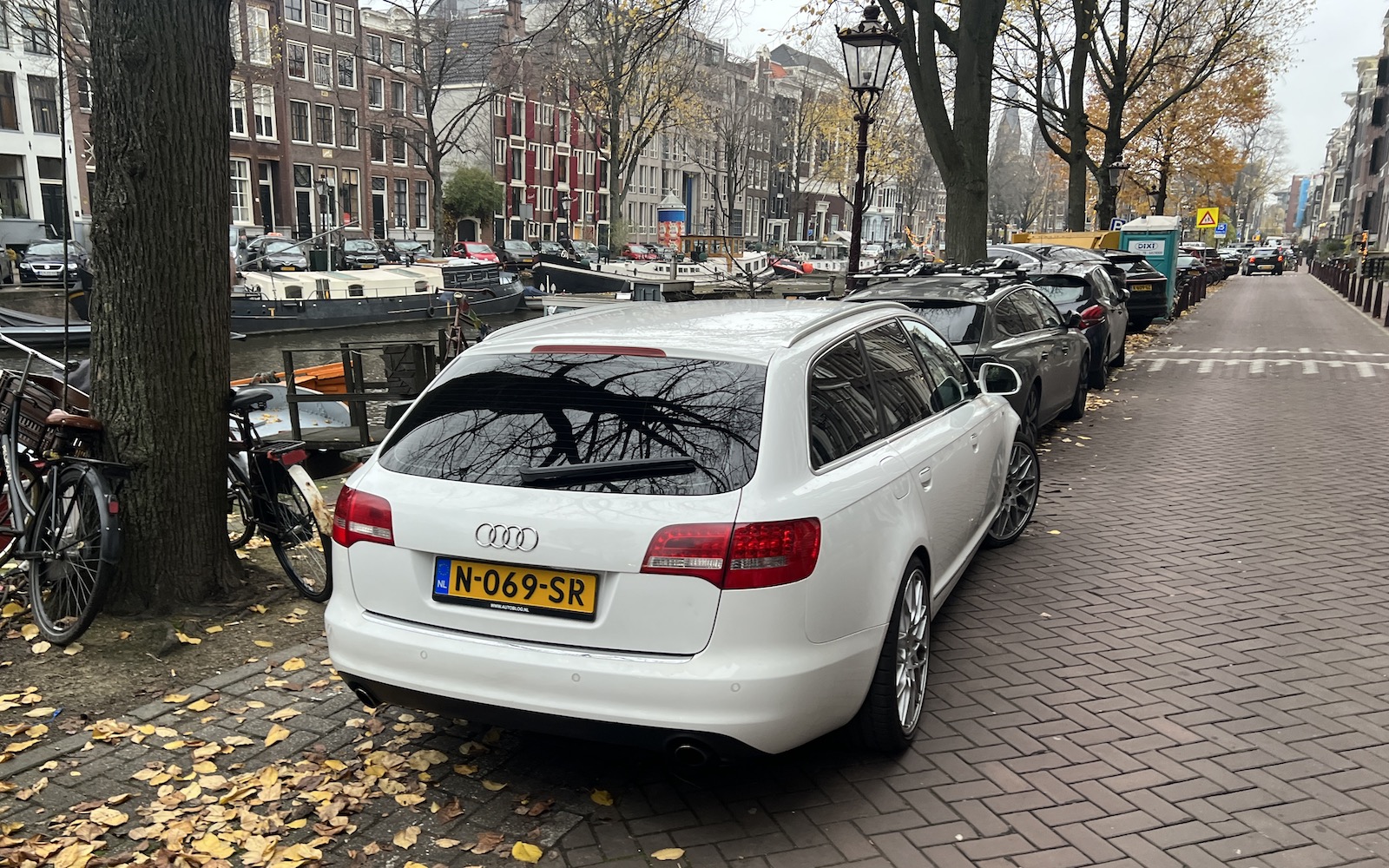 The maximum speed in Amsterdam will be reduced to 30 km/h. It has been in the air for a long...