Very hard return for Débora Plager’s dance on ShowMatch: ‘It was like seeing a laxative advertisement’ 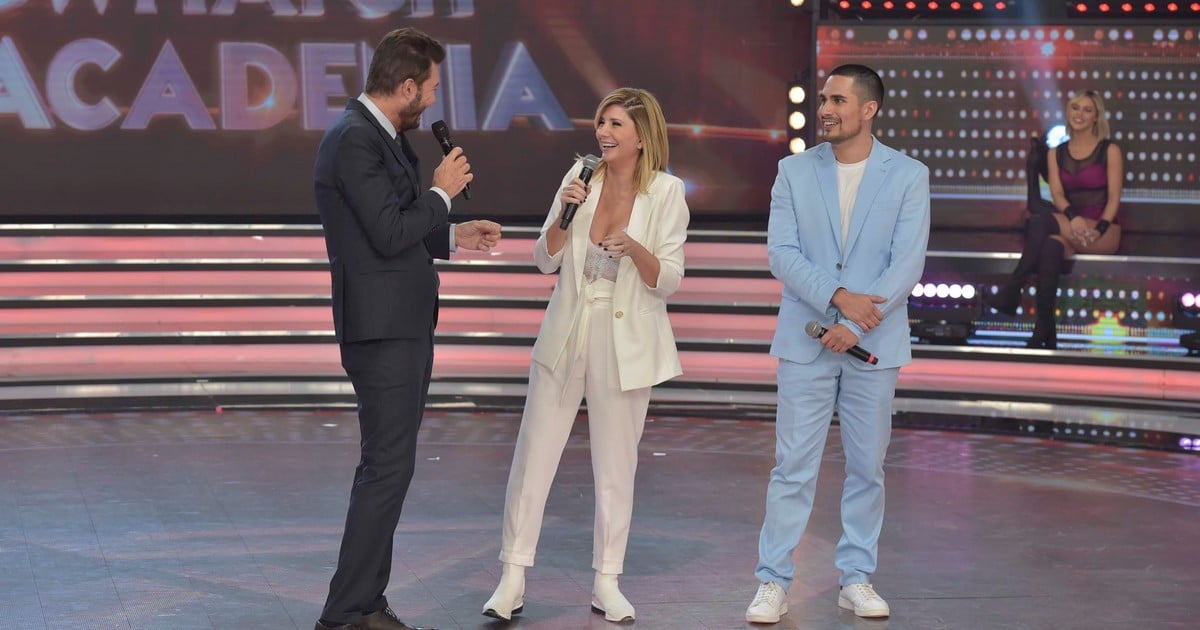 Débora Plager did her choreography of Shuffle dance at La Academia de ShowMatch (El Trece, at 21) and the jury tore her apart. Lapidaria, Jimena Barón exclaimed: “It was like watching a laxative ad.”

.The journalist and her partner Nico Villalba danced with a group of dancers, as required, in this round of the contest, the regulations established by the production of the Marcelo Tinelli program and the chief coaches.

After the performance of this rhythm that requires great aerobic activity, the jury made up of Ángel De Brito, Jimena Barón, Carolina Pampita Ardohain and Hernán Piquín returned.

Angel De Brito, who when judging the previous couple -Flor Vigna and Facu Mazzei- had criticized the costumes they wore with great harshness, this time he gave the go-ahead to the clothes that the participants wore: “Here the costumes were worn,” he said.

As for her performance on the dance floor, her criticism was very harsh: “Débora was going the other way with respect to the dancers. I saw her lost,” he said, and gave him 3 points.

Carolina Pampita Ardohain He rated the couple a 5 and stated: “There were times when Debora did something totally different from the others and without keeping the basic pace.”

In turn, Jimena Barón, whose vote is secret, fired the harshest sentence of the night: “It was like seeing a laxative advertisement,” he graphically.

Addressing Débora Plager, he made an observation regarding the wardrobe that she has been using at La Academia: “You have to get out of yourself and immerse yourself in the rhythm.” “The proposal and the costumes did not seem modern to me,” he said. And if necessary, he stressed: “I did not like it at all.”

Débora Plager failed to convince the jury with her Shuffle choreography at The ShowMatch Academy. Photo LaFlia / Julio Ruiz.

Hernán Piquín He approved of the “design and clothing” but expressed his disgust with Plager’s performance at the dance. “Débora, I saw you do a lot, but very lost,” he told her. “The dancers saved you, because they really did shuffle.” His grade was 3.

Thus, the duo made up of Débora Plager and Nico Villalba added a total of just 11 points in the shuffle dance round.

Then, it was the turn of Pachu Peña, who starred in an extremely hilarious situation when he was tempted to laugh in the middle of the choreography.