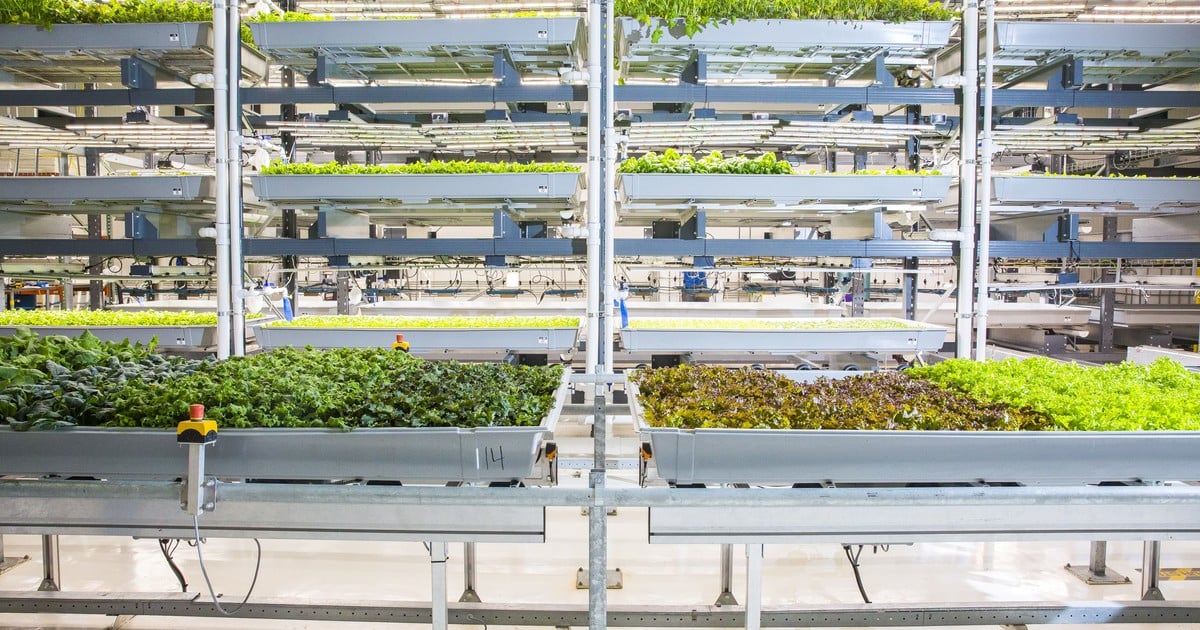 North American agriculture – the most advanced and innovative in the world – has carried out successive revolutions in productivity throughout its history. But the crisis caused by the coronavirus pandemic seems to have established the limits of its productive system.

It is a large, consolidated and specialized production, focused on a deep and systematic capital investment in which limits have appeared not only ecological but strictly economic.

US agricultural production tripled between 1948 and 2015, as its workforce fell 75%, and land used decreased 24%. This occurred because the productivity of all factors (TFP) grew at a rate of 1.38% per year, with inputs that increased 0.1% annually in this period, and a product that expanded 170% in a similar stage.

It is a unique case in the history of world agriculture, until the appearance of Argentine agriculture, especially in the knowledge-intensive stage of the last 20 years, which also coincided with the large-scale emergence of Brazilian agriculture; and the decisive factor for this monumental achievement was the investment in capital goods (agricultural machinery), which rose 134% in these 70 years; Y This was what made US agriculture the most capital-intensive in the world.

The result was a phenomenal consolidation process: 85% of the total meat-packing industry is in the hands of 4 gigantic corporations; and the top 3 poultry companies process more than 90% of the market. In turn, 10% of the largest farmers produce more than 40% of the total product and are responsible for more than 60% of exports.

Consolidation is equivalent to specialization in the logic of capitalist accumulation. Therefore the big farmers produce only 2 or 3 goods, essentially corn and soybeans.

This system is what has made the United States the largest producer of grains in the world (at least until the appearance of Brazil in the world market, which has occurred in the last 2 decades).

This has caused the large agricultural industry of the North American Midwest to focus on the production of commodities, corn and soybeans in the first place, while fruits and vegetables essential for the diet of modern consumers, have become an exclusive specialty California and Florida, the two geographic extremes of the vast American space.

The US agri-food system is carried out through two large supply chains, completely separate: one supplies supermarket networks and the other provides restaurants, schools and hospitals.

The pandemic caused the collapse of the second. when its economy closed in the second and third quarters of last year, while the first experienced a notable increase in demand and prices. But the fundamental thing to underline is that both are highly specialized, as is the case with all North American agri-food production. Hence the collapse of the first could not be replaced by the production of the second.

The consequence was that the most powerful agri-food system in the world was lacking in the course of the pandemic, especially in the most critical stage of the first half of 2020, multiple agri-food products, especially fruits and vegetables.

In this situation, American agriculture has returned to its innovative vocation original in the search for new answers.

Therefore is now betting on installing vertical fruit and vegetable production in the Midwest North American, with a proliferation of initiative in this sense, financed by the great investment funds of Wall Street and Chicago, among them the SoftBank of Japan.

The objective of these ventures is to provide fruits and vegetables all year round in the polar winter of the Midwest with vertical plants of a high technological level; and where the employees, instead of being poorly qualified legal and illegal immigrants, as is the case today in California and Florida, are technicians of high level of qualification emerged from the Universities.

It is a new type of “farmers” (term used here only with a metaphorical sense) the one that has emerged in the US These are knowledge-intensive, highly skilled, and deeply specialized players –like everything else in the USA- in the production of fruits and vegetables. vegetables year-round in the Midwest winter, pandemic or not.