Verstappen suffered from the brakes 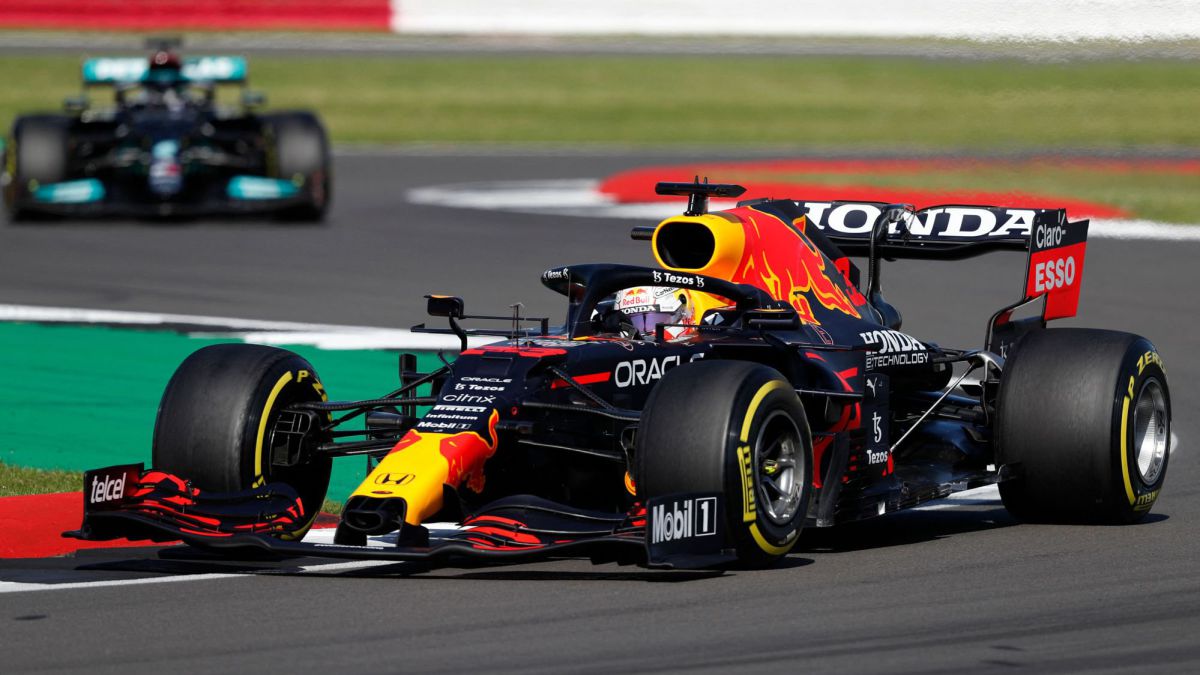 Verstappen, F1 Sprint winner, He starts from pole at today’s British GP ahead of Hamilton, Bottas and Leclerc. The Dutchman finished satisfied with the sensations in a short but intense race: “It was a good start because the car weighs less, has less fuel, and is faster, it is more awake. There I enjoyed. It was important to get off to a good start and have an uneventful first lap and then adjust to your own pace ”.

His brakes were literally on fire before starting on the grid: “I was worried, it was little fire but it was starting to increase and I kept looking in the rear-view mirrors, begging the cars behind to hurry up and we could get out fast. I wasn’t sure how my brakes would respond to turn three, but luckily there was no damage. I watched people take photos from the stands when my brakes were burning, I suppose they have taken good photos home. “The World Championship leader, now with 33 points over Hamilton, expects a” very tight “race this Sunday, because the Mercedes he is now “faster” than Red Bull on the straights.

Hamilton: “We are not going to overtake you”

Hamilton had pole, but found himself chasing Max again, as in previous tests, and the joy in his garage wore off. “I think they have a lot of pace and it didn’t seem like I had to push too hard, while we were working hard. The race will be tough, I can try to stay close and put pressure on them, but we are not going to overtake them because they are too fast.”