Verstappen immediately leads in Austria, but Ferrari is there: Leclerc and Sainz 2nd and 3rd 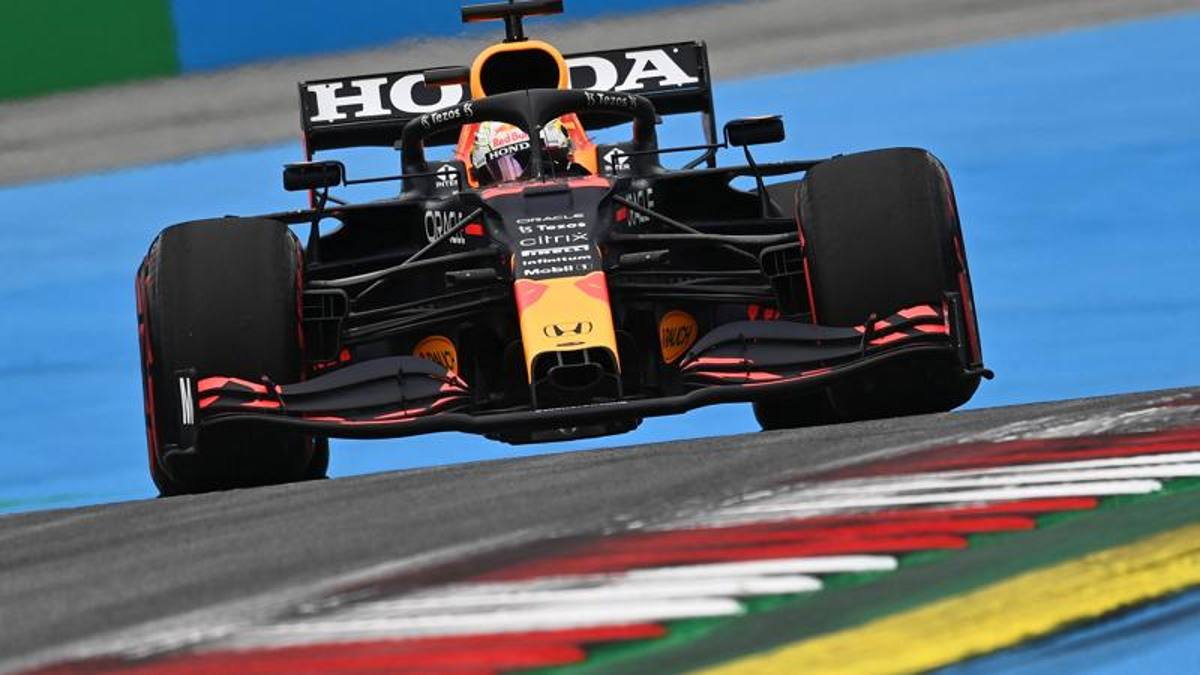 In the first session the Dutch Red Bull was the fastest ahead of the Red Bull drivers. Bottas fourth, Hamilton seventh

Max Verstappen is the fastest in the first Free Practice session of the F1 Austrian GP on the Red Bull Ring track, but behind him the Ferraris of Charles Leclerc and Carlos Sainz growl. If the Dutchman of Red Bull, world leader, continues to shine, the reds seem to have made some corrections to improve their pace on the Austrian track.

With a time of 1.05 “143 Verstappen leads Leclerc by 266 thousandths and Sainz by 288, while in fourth place is Valtteri Bottas with the Mercedes at 0” 303, ahead of the surprising Tsunoda with the AlphaTauri (+0 “331). Lewis Hamilton, who chases Verstappen in the world championship at 18 points, is seventh at 0 “566, behind Kimi Raikkonen’s Alfa Romeo as well.

Important session to face the second GP in a row on the same track, but with new variables. The most important of which is Pirelli’s availability of compounds with a softer step than last weekend’s. On the tire front, the drivers also tested the new tires that will be introduced at the next GP, at Silverstone.

To complete the ten here are: eighth Sergio Perez, ninth Pierre Gasly and tenth Lando Norris. In difficulty Lance Stroll, thirteenth, but went out twice in the gravel, while Callum Illot and Guanyou Zhou, on the track in the session respectively on Antonio Giovinazzi’s Alfa Romeo and Fernando Alonso’s Alpine, are respectively sixteenth and fourteenth. Twelfth Ricciardo, fifteenth Vettel and seventeenth Mick Schumacher.