Verstappen disappointment: ‘I had no front grip’ 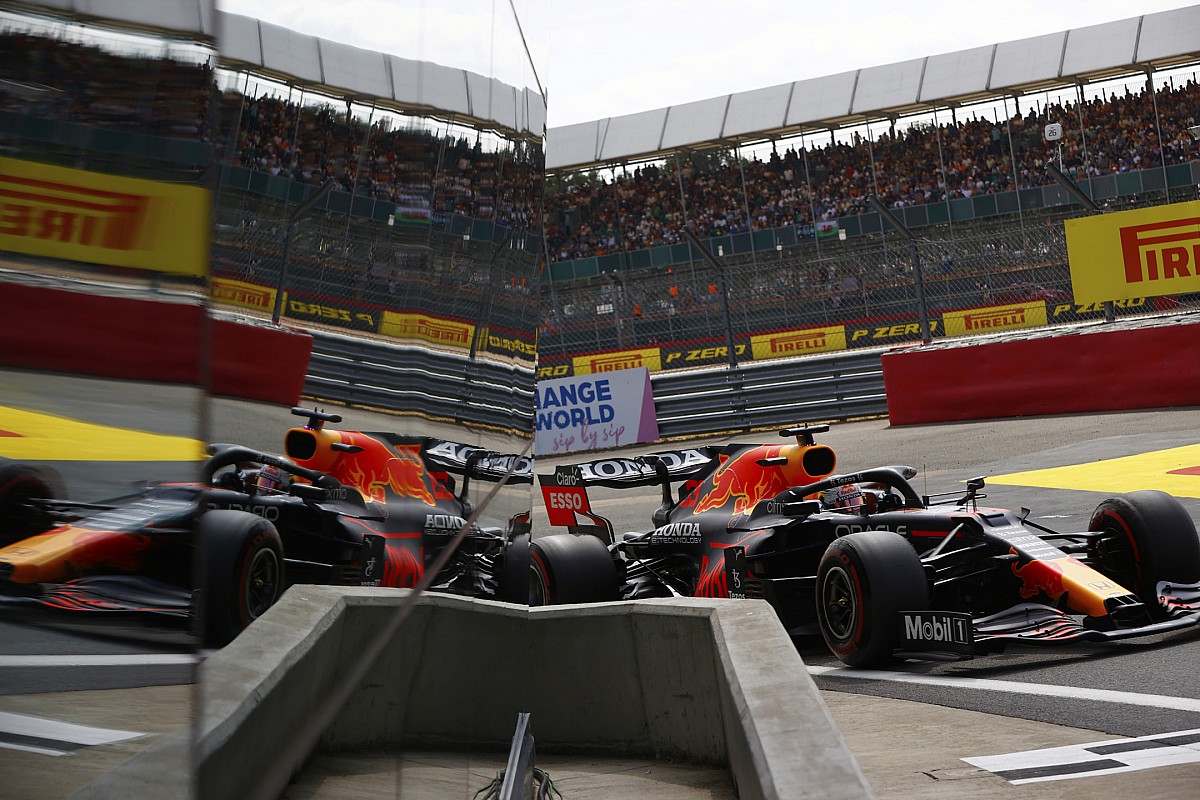 In the weekend that will go down in history due to the distorted race format, it was not so much having played the qualifying on Friday as the result of a session that will have value only to determine the starting grid of tomorrow’s Sprint Qualifying.

It was not the favorite Max Verstappen but Lewis Hamilton who won at the end of an intense qualifying session, which would have deserved a traditional format.

The Englishman, short of pole from the Barcelona GP, managed to perform a small miracle on the Silverstone track and put his signature at the top of the timesheet thanks to a time of 1’26 ” 786 obtained in the first attempt.

Verstappen, on the other hand, had to chew bitter. The Dutchman could have taken advantage of the serious mistake made by Hamilton on the occasion of the second attempt, which prevented the Mercedes driver from further lowering his reference, but a poor feeling with his Red Bull prevented him by only 76 thousandths of overtaking seven times world champion.

A second half that leaves a bad taste in Verstappen’s mouth. The Dutchman, in fact, had literally dominated the first free practice session, but in the late afternoon in England he suffered with the little grip offered by the Pirellis.

It was Verstappen himself who admitted that he suffered from a lack of front end grip which generated annoying understeer and clipped the wings of the number 33 RB16B.

“I’m not surprised by Lewis’ pole, but we just have to look at ourselves. The car seemed to go well, it was very drivable, but then suddenly I felt a lot of understeer. I didn’t have the chance to attack the corners and I lacked grip on the front. A rather bizarre sensation that I don’t think was due to the set-up ”.

Accepted today’s result, Max then wanted to comment on today’s qualifying-non-qualifying. A format that the historic fans of Formula 1 find it hard to digest and that Verstappen himself does not seem to have particularly appreciated …

“It’s a weird feeling. Push hard in qualifying and then the result has no meaning for pole. We’ll see tomorrow”.

The second time obtained on Friday will force the Red Bull driver to sprint from the second box for the first Sprint Qualifying in history. In addition to the few points up for grabs, tomorrow’s 100km race will be essential to determine the starting grid for Sunday’s race, which fortunately has not been distorted by the format.

What can we expect from Verstappen and Red Bull tomorrow? Will the Dutchman be able to redeem the disappointment of Friday and finish ahead of Hamilton?

“I think I have a competitive car, but we have to solve the problem we encountered today. I am confident of being able to compete in a good sprint race ”. 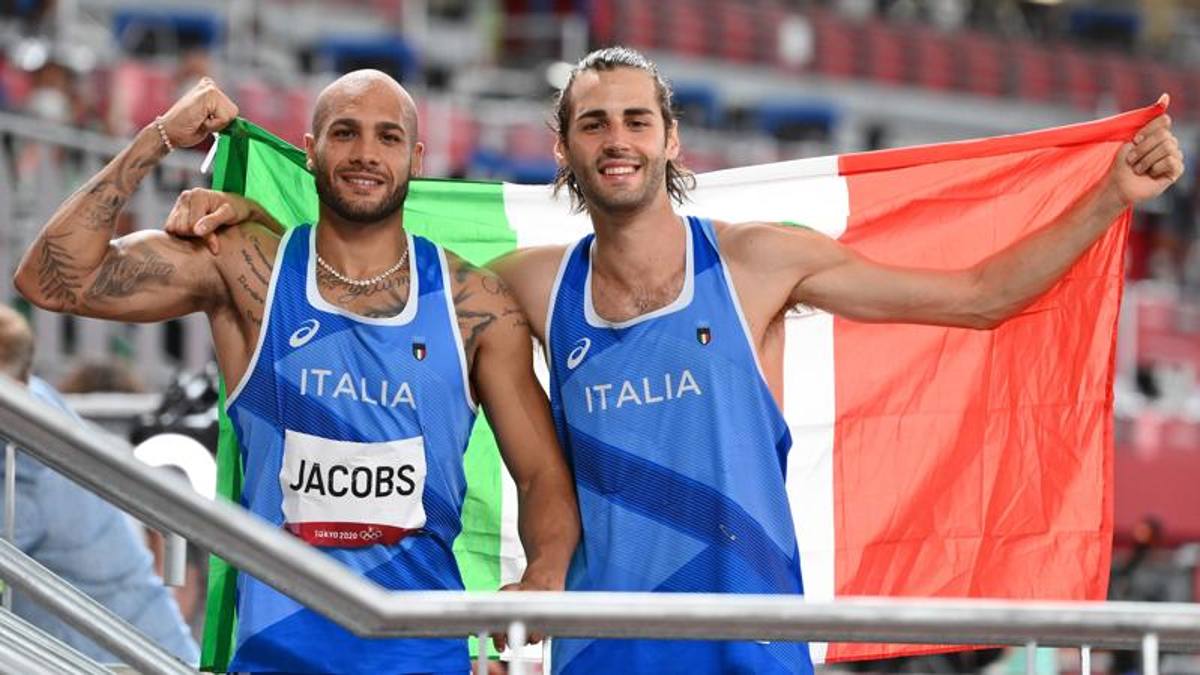