Two events are missing from the end of the 2021 FIA WTCR season and, like last year, Jean-Karl Vernay is in a position to win the title.

Unlike a year ago, however, this time the Frenchman is racing as an official driver of a powerful manufacturer like Hyundai Motorsport, which gives him enormous possibilities more than when he was armed with Romeo Ferraris’ Alfa Romeo Giulietta TCR 12 months ago. .

With Team Mulsanne and the men of the Opera stable, “Jay Kay San” had managed to jump through hoops, but in the end he had to settle for the title reserved for the independents, while finishing third in the championship.

That result, also the result of the enormous efforts – but still on a limited budget compared to the rivals of the WTCR – of Romeo Ferraris allowed Vernay to join Hyundai and now play it all out with the brand new Elantra N of Team Engstler, which already has led to success.

“We are talking about two completely different years, 2020 for me was important to find an official seat in 2021. I really enjoyed working with Romeo Ferraris, we had an incredible season where we finished third in the championship with a private team, an excellent car, but a little old compared to the others. I had a lot of fun “, explains the transalpine to the question posed by Motorsport.com in the round table we took part in.

“Today I’m in an official team, we have four cars, while last year I was alone, with the exception of a few races where I had Luca Filippi as my partner. I have the car to win and it’s important, because my goal is to be World Champion. , which in Romeo Ferraris was very hard to become because there were no resources to put into development, as Hyundai has instead “.

“It is also important to work with teammates, in order to learn and improve. So I can’t compare the two vintages very much. In 2020 each race was a story in itself and you took what came with a smile. In 2021 the goal is the title, we’ll see if we make it. “

At the gates there is the weekend of Adria, the first of the WTCR in Italy following the French one of Pau-Arnos, where Vernay has reopened the title speech. And on the Venetian track he will be in another territory that is very familiar to him …

“In fact it is a bit like my second home race, since my girlfriend is from Veneto and I will have my family to follow me, along with hers. For now we have done very well in the championship and I am impatient to show also to other friends how my work works “.

“The goal is to have a nice weekend, also because after Budapest and Most we managed to redeem ourselves in Pau-Arnos, so we want to continue on this path, taking a lot of points and trying to win the title, given that there are two events missing”.

“We want to be in a good position before Sochi and Qualifying will be important again to get something more out of the car and myself. We will try to work properly with the team and my teammates to build our chance to win.”

Vernay at the beginning of the year signed with Hyundai and found himself carrying on the development work of the Elantra N TCR started by Gabriele Tarquini with BRC. The greatest joy came to the Nordschleife, where he drove his car to success for the first time in the World Championship.

“The season has started very well, since I won. For now we have gone well, there have been some disappointments, like Budapest, where we qualified far behind. But we can be satisfied and we must also thank those who developed the car the most, so Tarquini, together with the entire Hyundai Motorsport Customer Racing team “.

“We have a vehicle that, despite the Balance of Performance, can fight to win on all tracks, which is fantastic. I’m really happy with that, but it’s not over yet.”

No, in fact. Also because after Adria there will be the unknown Sochi, given that the Russian track is a novelty for many. This is why we will have to roll up our sleeves also taking into account what the placings bring, but above all by adopting the best strategy with brand colleagues.

“The fact that we are on a new track puts us on a par with the others, at least at the start. At Adria we tried a bit at the beginning of the year, but we are not that advantageous. With the news, I think there are more chances to overtake, but Once again Qualifying will count a lot and I expect a good fight, especially for those who will come to see us. “

“We still have two events and we have to work hard to get to the title, collaborating with the other drivers of the brand, so Gabriele, Norbert Michelisz and Luca Engstler, in order to be at the highest level. Let’s say I’ll be completely satisfied if we reach the goal.” . 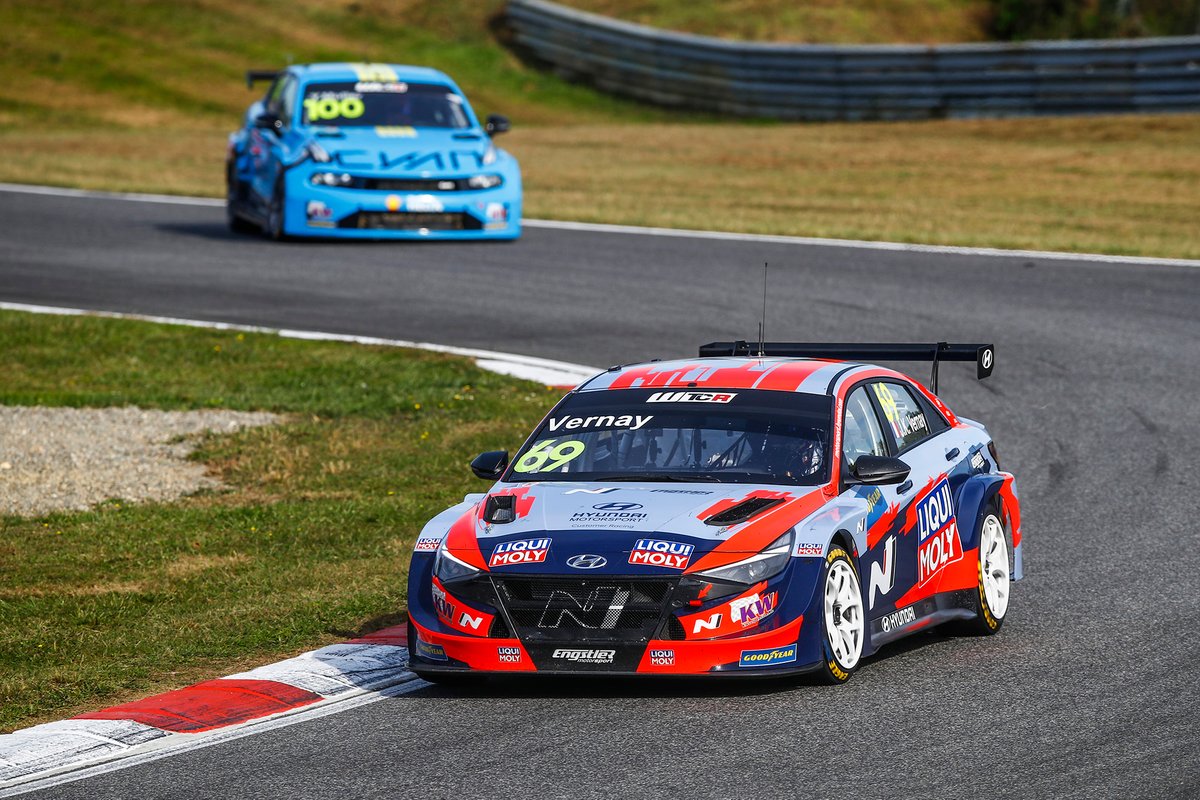 The well-known influencer took her own life, leaving her 4 children: this is what she was experiencing after the separation with her husband