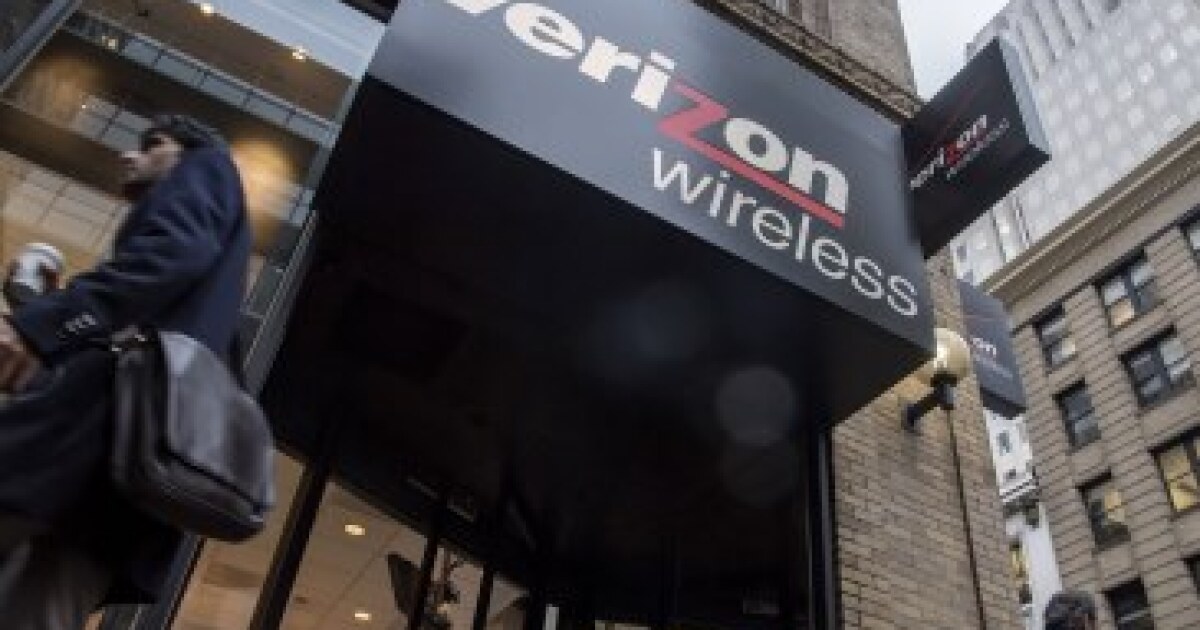 Verizon Communications is adding a service that is increasingly popular among fintechs: a banking app for children and families.

Verizon Family Money, which the New York telecommunications company announced this week, offers an app and prepaid debit card to Verizon or non-Verizon customers. Within the app, kids between the ages of 8 and 17 get spending and saving accounts, while parents can assign chores, dispense allowance, transfer money, dictate spending limits and receive notifications about their children’s spending habits.

These features mirror those of existing challenger banks for Generation Z such as BusyKid, FamZoo, Goalsetter, gohenry, greenlight, Step, Till Financial and Wingocard, along with JPMorgan Chase’s First Banking and Apple Card’s Apple family. Chore assignments, allowance transfers and parental controls are common features among these apps.

“Our customers have been asking us for products for kids,” Todd Oberstein, executive director of product management and development at Verizon, said over email. “With Family Money, we want to help parents enable their kids to take charge of their financial future and provide a secure and controlled platform for their kids to explore, learn and become financially responsible.”

The new app follows in the steps of other Verizon services for families, including Verizon Smart Family, an app that lets parents monitor their kids’ online activity, and a smartwatch for kids with parental controls called GizmoWatch.

The product is built on Galileo’s payment processing platform, and the prepaid card deposits are held by Metropolitan Commercial Bank Holding Corp., which is based in New York and has $ 4.9 billion of assets. Family Money costs $ 5.99 per month, although the first 30 days are free.

The Family Money app is Verizon’s second venture into financial services. In 2020, the telecommunications company launched the Verizon Visa Card, a credit card that rewards customers with Verizon Dollars that they can redeem for Verizon purchases, such as bill payments and phones.