Veracruz. INAH did not authorize the building questioned by AMLO 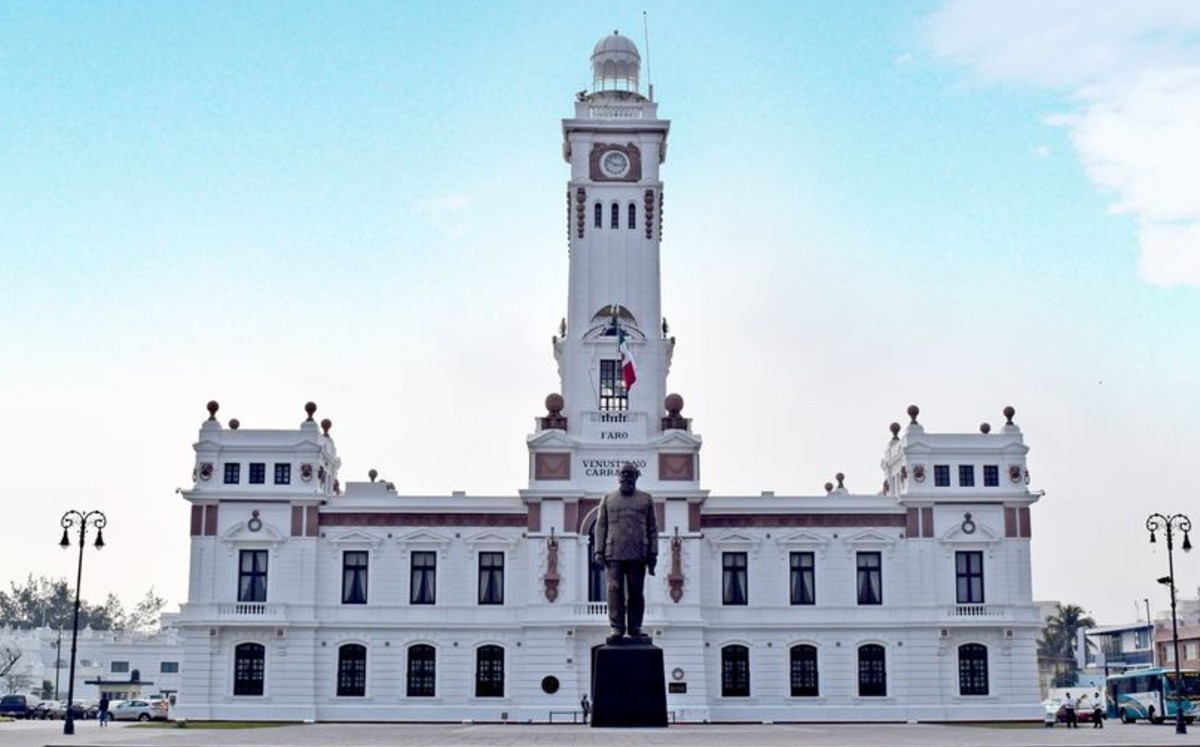 The National Institute of Anthropology and History (INAH) declined to have authorized the “tall” building in the Historic Center of the Port of Veracruz, after President Andrés Manuel López Obrador questioned the construction just a few blocks from the Venustiano Carranza Lighthouse, since it breaks with the visual of the Historic Center; andhe Chief Executive indicated that the property, located on the streets of Xicotencatl and Mariano Arista, must be cut.

Immediately the Municipal President of Veracruz, Fernando Yunes Márquez, responded that the work has municipal and federal permits for its construction, which, according to their version, were granted by the previous administration, which granted the permission to change the land, and by the INAH, because it is located in the perimeter “C”, that is to say outside the old town of the Historic Center.

At 10 p.m., the Ministry of Culture and the INAH issued a statement to justify that An application for the construction of a property on the Calle de Mariano Arista property was never received at the window, corner Xicoténcatl, in the city of Veracruz.

“Reason for which, it has never given authorization for the construction of said propertyOn the contrary, it has expressed its concern about the effects that it may imply and that, without a doubt, they represent for the historic urban landscape of the four times heroic Port of Veracruz.

The argument is that the property on which the building is built is located outside the perimeter of the Zone of Historical Monuments, established by federal declaration published on March 1, 2004, and does not directly adjoin any particular Historical Monument, therefore that the INAH does not have legal competence to authorize or regulate construction works in said place, in accordance with the provisions of the Federal Law on Monuments and Archaeological, Artistic and Historical Zones.

“Nevertheless, We share the point of view of the President of Mexico, Andrés Manuel López Obrador, in the sense of looking for ways to stop and correct this inadequate and cumbersome construction “.

From the Institute, says the statement, on several occasions the rejection has been manifested and now reiterated due to the affectation of the urban landscape of the historic Port of Veracruz, given that the height and volume of this building imply a serious impact on the immediate historical-architectural context and, in particular, the Venustiano Carranza Lighthouse, a building of great heritage value, which serves as a benchmark to identify the landscape and the uniqueness of the port.

“In February 2020, a formal request was made to the Municipal President of Veracruz and, in April of the same year, to the Governor of the state of Veracruz, to revoke authorization and stop construction, until having an analysis of the impact of these heights and building volumes on the environment, without obtaining a response ”.

The president of Mexico, López Obrador, had to leave so that, in a document, the Ministry of Culture and the INAH “would join the voices of indignation that have been expressed against this real estate project, they fully coincide with the concern that at the In this regard, the head of the Executive Power has expressed and they urge a thorough review of the national and international guidelines and regulations, in order to guarantee the protection and regulation of the patrimonial landscape of the Port of Veracruz “.

They indicated that through the National Coordination of Historical Monuments and the INAH Veracruz Center “The competent authorities at the state and municipal levels will continue to be exhorted to stop this work, which affects the cultural values ​​that give identity as Mexicans, Veracruz and Buenos Aires.; it insists that investors must rethink their project, so that it is harmoniously incorporated into the immediate historical-architectural context ”.