Veracruz: Diana suffered an abortion; today she is imprisoned for intentional homicide 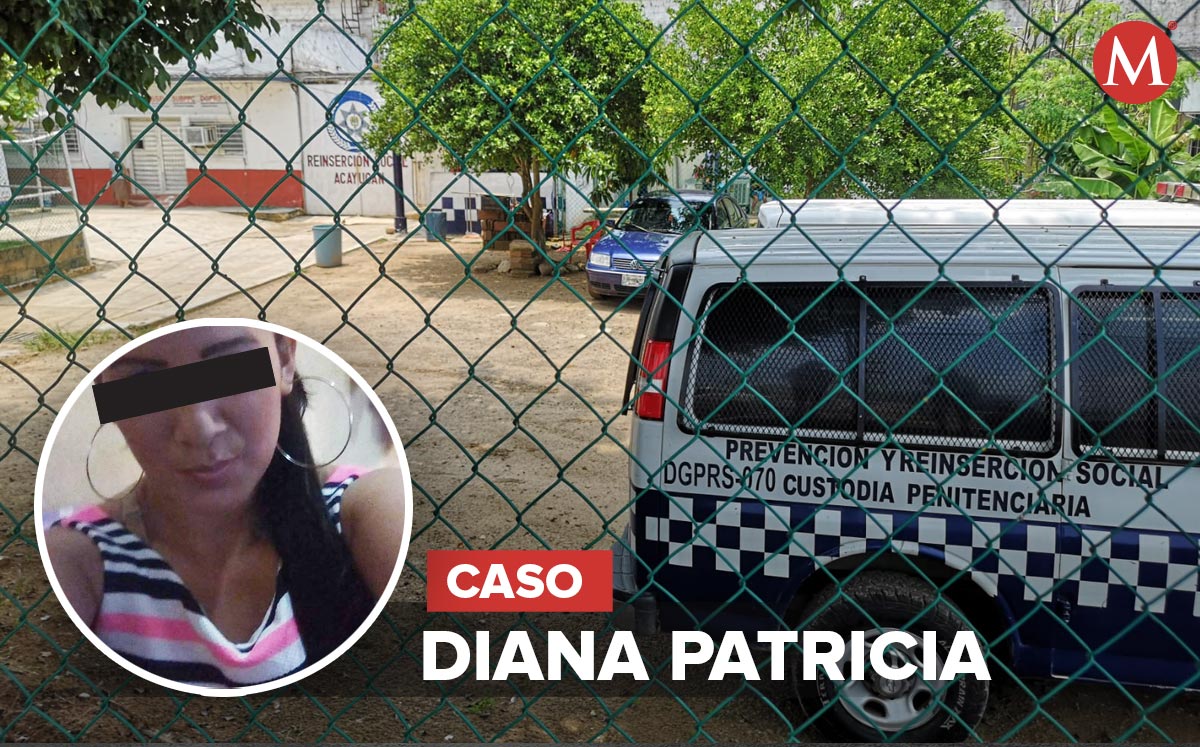 Diana has been imprisoned since last May 27 in the Acayucan Social Reintegration Center in Veracruz, His crime?, Having suffered a spontaneous abortion in a shopping center in the municipality of Oluta; however, according to the Prosecutor’s office she is in jail for intentional homicide against a 5-month-old fetus.

According to testimonies from relatives of the young woman collected by MILLENNIUM, the son of Diana He was an expected baby, but the doctor had already warned him that he had to take care of himself and keep as much rest as possible before the enormous possibility that if he did not do so, he could lose him.

But unfortunately she could not rest since she had to take care of the housework and also take care of her other three children, aged 10, 6 and 2 years; Likewise, days after the incident, she had to leave her home as she had problems with who her partner was, which is why she sought support from her sister-in-law.

“Her pregnancy was high risk, the doctor had already told her, that she had to be at rest but she had to do her homework,” she said. Maria Leticia, mother of Diana.

At the moment, Diana She has been in jail for more than a month without the possibility of freeing her proceedings according to what was mentioned during the last hearing, however, relatives and activists say that her rights were violated since she was originally detained without an arrest warrant. , in accordance with Susana Corona, human rights activist.

Now, they ask for the support of specialists in gynecology and neurology to prove Diana’s abortion was reckless Since in front of the State authorities she is treated as an alleged murderer and meanwhile the defense will have until the month of December to gather the evidence of her innocence and get her released.

“His mistake was to leave it there, as I told him in the hospital ‘Diana, why didn’t you ask for help? ‘ and she told me is that I was scared, as nothing like this had ever happened to me, I was scared, I did not know what to do and I left, “she said. Sarto, Diana’s sister-in-law.

And although the outlook does not look so encouraging given the possibility that she will spend six more months in jail, the family asks for justice to be done and not revictimized since they consider the way the case is being treated unfair.

“She wanted to have her baby, she carried out her pregnancy control, everything normal, and I ask for justice because I know her, she is my sister-in-law and she is not a murderer as many people say to her,” said Sara.

In the State of Veracruz, according to IPAS Mexico, abortion is only legal for five reasons:

For this reason, human rights defenders have called for the approval of the legal interruption of pregnancy in the entity since cases like that of Diana They are not isolated and they assure that women cannot continue to be criminalized for deciding on their bodies or for having suffered reckless abortions.

“I ask that they really be sensitized and this type of situation must be addressed with a gender perspective, it really is a very controversial issue and I call on our authorities, our local federal deputies, it is a public health issue, such as now it happened to Diana, and since it is a spontaneous abortion, it cannot be criminalized in this way, “he said. Susana Corona. 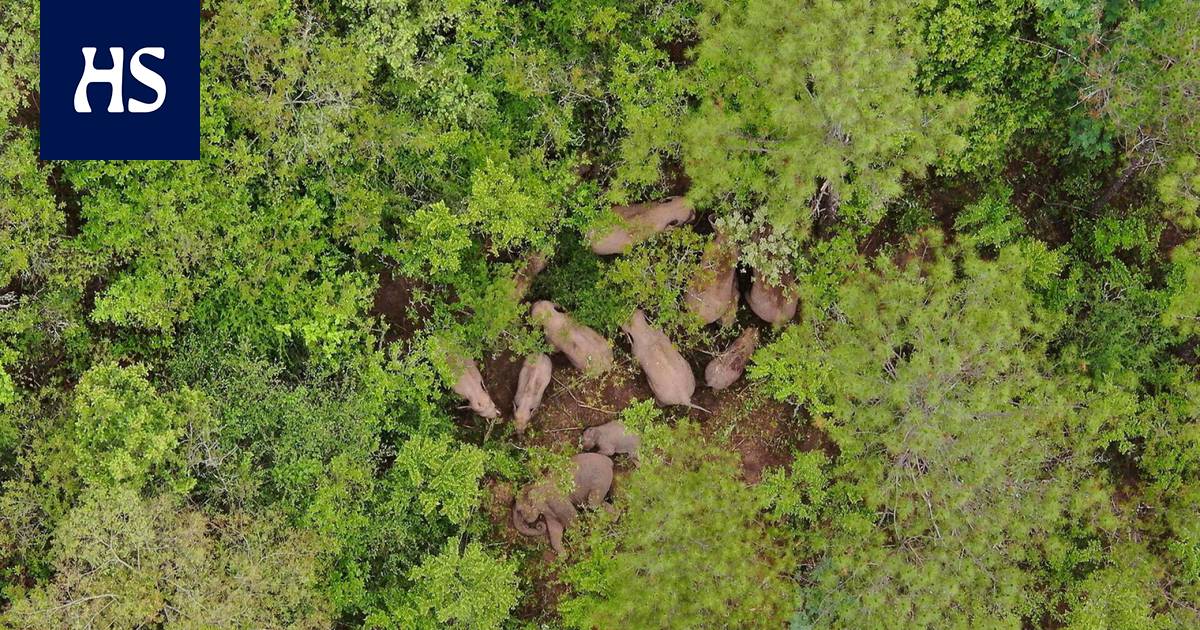 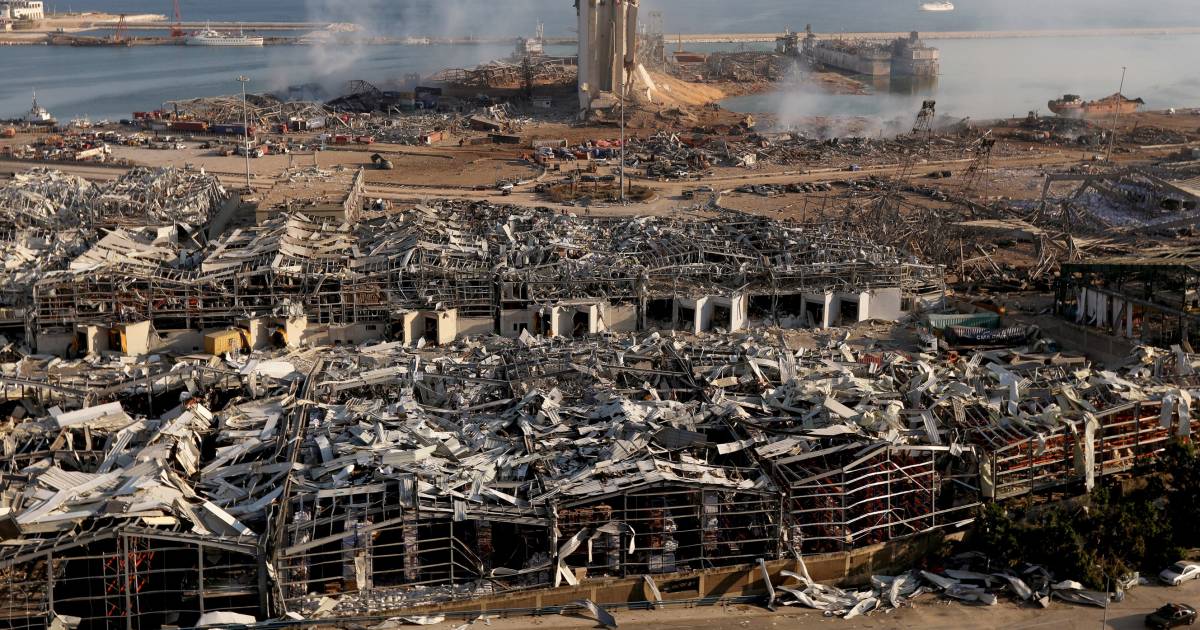