Veracruz. Children eat poisoned bread, one died and another is in serious condition 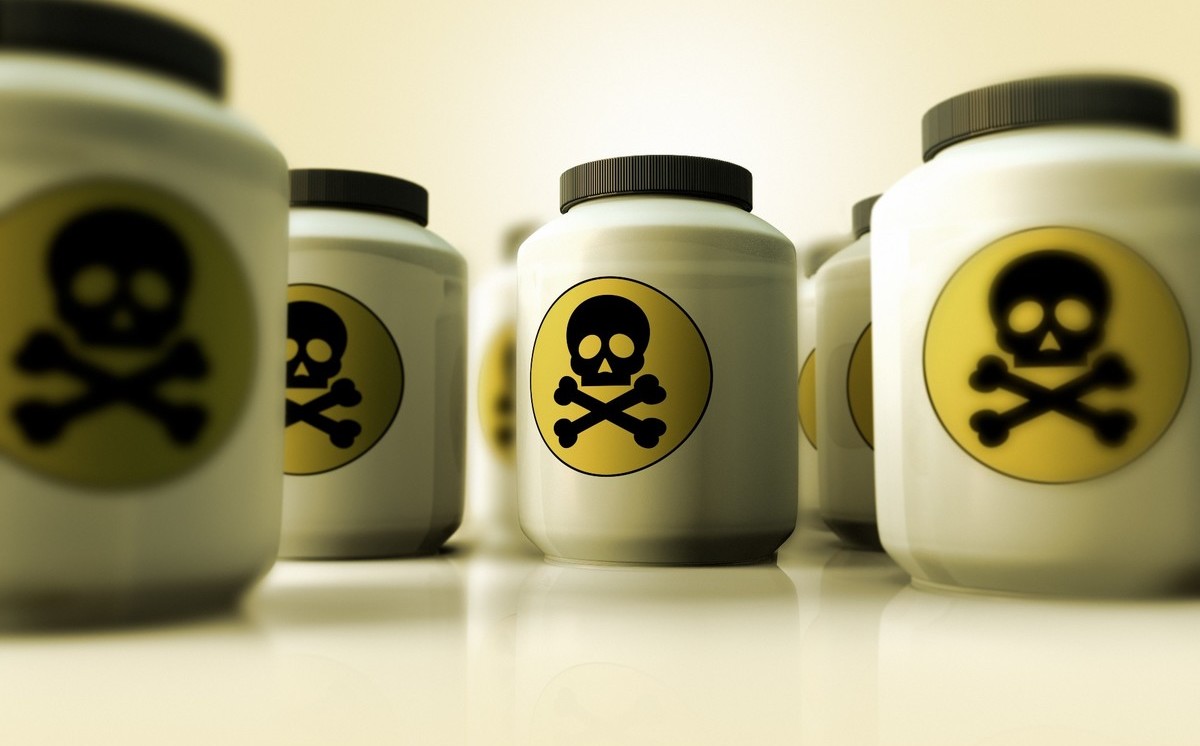 Hermila Gutiérrez, mother of the children, explained that the children played with their 11-year-old sister in the courtyard of the house; when she went to tell them that her brothers were eating bread that someone had left in the place.

When the children’s father went to verify what was happening, the children were already convulsing. The parents assured that they had previously tried to poison their dog, reason why they suspect, the bread was for the dog.

The mother said that after realizing what happened, They went to the Tonalapan Hospital where the girl died and her brother was transferred to the Coatzacoalcos civil hospital.

The woman assured that she hopes that divine justice will be done, stressed that who caused the tragedy “he will be able to hide from men and justice, but not from the eyes of God.”

“You have to leave God alone, God knows what he is doing, God is the witness of who took my daughter away from me, God sees everything, although we as humans deceive ourselves, but no one deceives him; He knows how my daughter died or who was the one who prepared that poison. God will know what he’s doing with that human being who did that, ”he commented.

The family asks citizens for support to pay funeral expenses, as well as to finance the medical care of the little one they have intubated.