Venom 3 is already in production: this is confirmed by the producer of Spider-Man No Way Home 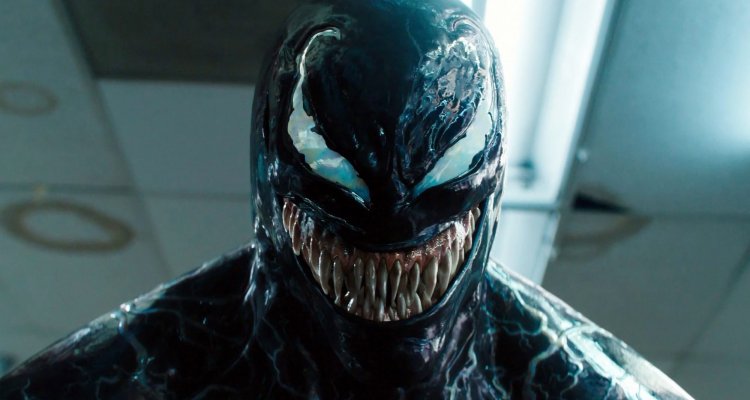 Amy Pascal – producer of Spider-Man No Way Home – has announced that Venom 3 is in production. The film with Tom Hardy does not yet have an official name, but work has begun. The information was shared with Collider during an interview.

Amy Pascal stated, in translation: “We’re in the planning stages right now. But we’re focused on getting everyone to go see Spider-Man No Way Home for now.” There are therefore no particular announcements on Venom 3.

This sequel is not particularly surprising, given that, for example, Venom: The Fury of Carnage beat Shang-Chi at the US box office: in total, it grossed $ 483 million at the box office. The second film is a success and a third film was probably taken for granted by everyone.

Venom 3 will likely continue the story of Eddie Brock, investigative reporter who “merged” with an alien parasite. The symbiote is powerful and brutal, but over the course of the first film it manages to find a balance with humans.

Tell us, are you interested in Venom 3, or do you think it would be better to dedicate yourself to other characters?

This is how well the vaccines protect against the corona mutation

Nasa takes a photo of Saturn with spacecraft on the Moon; look here

A new earthquake of 4.5 shakes the island of La Palma