Venezuela and the revolving door 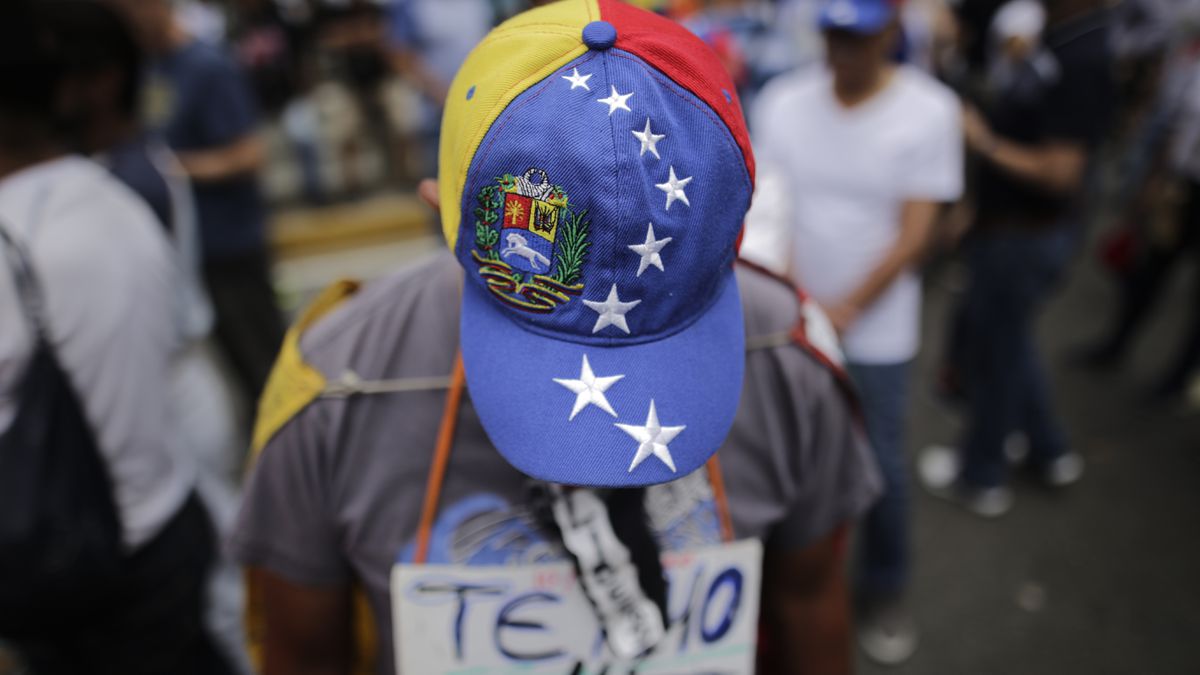 In Venezuela there are currently more than 300 political prisoners.

A little over a month ago, Foro Penal, an admirable NGO that for years has provided strenuous legal assistance to citizens kidnapped by the Bolivarian regime, documented exactly 302 people arbitrarily detained by the different police and para-police forces that they administer, with ski masks and rifles. assault, state terrorism in my country.

Since Nicolás Maduro exercises power – he will soon add eight years committing and sponsoring all kinds of outrages – there have been times when the figure has been around 400 prisoners. Almost half of Venezuelans are in prison for trying to fully exercise their political rights. They are military with the three weapons.

Most of those who are currently crowded into the regime’s “preventive” prisons are in limbo of those who, in many cases for years, have not been subjected to any process that forms a cause for the fabricated accusations of terrorism and the never well defined “Treason”, the latter very much to the liking of Captain Diosdado Cabello, the public accuser.

For years, in the imminence of already solid “dialogues” with his opponents, whether they are functional to Maduro or not, the dictatorship has cynically made use of the freedoms that it tramples on, releasing some of the hostages and presenting them as pardons. As the supreme expression of his will for harmony, these calculated releases. The hostage as a propagandist garment of the tyrant’s magnanimity.

Maduro has successfully endeavored to sublimate the Castro doctrine of human rights with electoral goals: while he frees a hostage, he civilly annihilates him with measures of presentation to the courts, prohibition of leaving the country, of speaking about his case with international media. The local opposition media, by self-censoring, help to castrate him.

Thus, referring to the favored as one who makes a profession of plurality, Maduro slyly feeds the suspicion with which Venezuelans, dejected after twenty years of tremendous disappointments by the opposition political class, receive the recently released. “What did this one give them to release?” Asks the voyeur.

If the released person believes, in good faith, that even in the most oppressive and disadvantageous conditions one must persevere in the electoral process and go to elections, even if it is sung that they will be fraudulent, this is irrelevant because in the eyes of all it looks like a spinning top. server. Discouragement deepens when Maduro immediately seizes another opposition figure. By comparison with this one, who has just won the street wears a romper, miserable mouse.

The general disenchantment and withdrawal from politics and its officiants is certainly made of many other things, but the prison with a revolving door has been one of the most diabolical mature strategies.

It is double-action: it discourages the electorate by showing how helpless and toothless the political class is and, it seems, it instills an ataraxia of bureaucrats in our opposition politicians. As the aphorism says – I think Whitehead’s – “they redouble their efforts despite having already forgotten the ends.”

Right now the revolving door of the jail is working to the full and it is clear that the lack of sense of the tragic that characterizes the Venezuelan opposition also contributes its own.

It is enough to see the advertising videos that the applicants of the two oppositions upload to social networks. The mayor of a city municipality exhibits himself, radiant with optimism in his fight against the underworld, in front of a flotilla of high-end patrol cars, with his uniformed crews along fashion. The time tunnel: Irene Sáez through other paths.

Another candidate travels, euphoric, through the neighborhoods on the back of a motorcycle, hugs old women who offer him empanadas and gestures like Carlos Andrés Pérez during the boom of prices from the 70s.

I spoke above about the sense of the tragic: while the enlightened are preparing to stand in rigged elections, Vice President Delcy Rodríguez and Comrade Díaz-Canel confer in Cuba on how to fine-tune binational methods of massive repression and perpetuate themselves in power.

There are three hundred political prisoners in Venezuela, and as many candidates for mayors and governors. Does anyone want to bet?