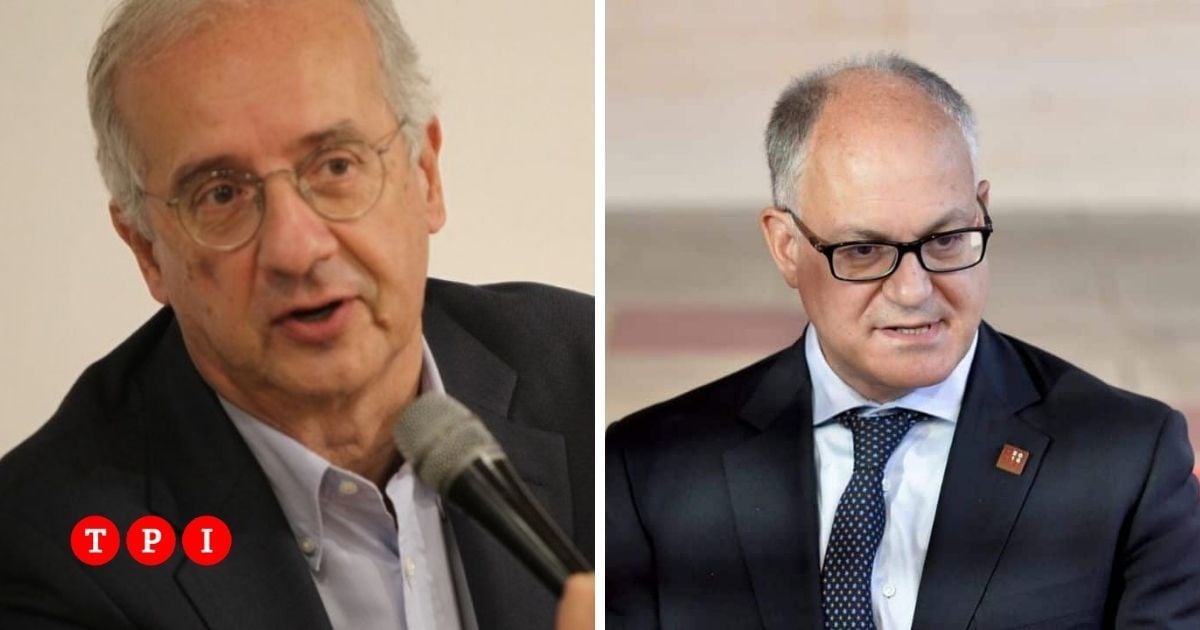 “Gualtieri has the skills to govern Rome”: former mayor Walter Veltroni declares this when speaking of the Pd candidate in the municipal elections to be held in the capital in the autumn of 2021.

Speaking at the Festa dell’Unità on the occasion of the presentation of a book on former mayor Ernesto Nathan, Veltroni said: “I am convinced that Roberto Gualtieri has all the characteristics and skills to govern Rome. This city needs a guide who has a soul and Roberto has it ”.

Furthermore, according to the former mayor, “to say that Rome is ungovernable is a lie for those who cannot govern. It is a complicated city, but we must not resign ourselves to the idea that Rome cannot be governed. Roberto Gualtieri is the right person ”.

Veltroni, therefore, explained that a “mayor must be a visionary, designer, craftsman, parish priest and tailor: he must know how to sew, unify the city. The only advice I can give to Roberto is to listen to the soul of Rome, its language ”.

Despite Veltroni’s endorsement, however, doubts and uncertainties remain about the race to the Capitol. The polls, in fact, give the center-right candidate Michetti in front of everyone, while for the ballot there is a struggle between the outgoing mayor and exponent of M55, Virginia Raggi, and the Pd candidate, penalized by the leader of Action, and former exponent of the Democratic Party , Carlo Calenda.

On Carlo Calenda and on the possibility of making an agreement with him in view of a possible ballot, as suggested by Letta in a recent statement, Senator Luigi Zanda, interviewed by the director of TPI Giulio Gambino, declared that that of the Pd secretary is a statement based “on an administrative election with a double round. And therefore it is thought that in the second round all those who are not on the right will vote for Gualtieri ”.

On the polls that give Michetti first place, however, Zanda declared: “The center-right has an advantage because it is united”. Although the Democratic Party apparently makes a framework around Gualtieri, in reality there are several concerns about the candidate for mayor of the Democratic Party. In fact, there are several rumors that several members of the party would like to ask for Letta’s head in the event that Gualtieri fails to win the municipal elections.