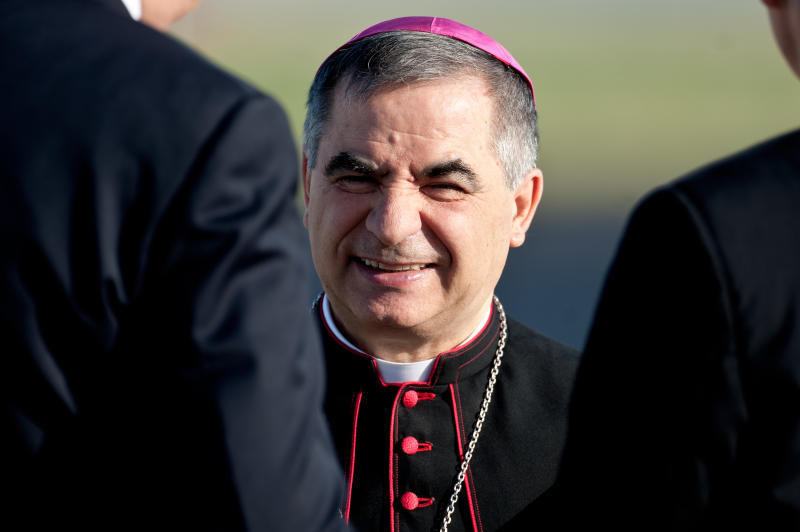 The cardinal controlled, the cardinal moved his pawns even after leaving the secretariat of state; the cardinal was trying to mislead. He imagined disparaging press campaigns, he insulted the investigators when he knew they were asking for Cecilia Marogna. He wrote to the businessman Enrico Crasso, today among those who are called to answer for a series of crimes for the sale of the property in London: “At the right moment you will have to do a good press campaign. Indeed, you could do it. Ask your lawyer if it is appropriate to mislead our magistrates “. More: he claimed to act with the consent of Pope Francis. The papers of the indictment of Angelo Becciu, based on the testimony of several protagonists of the Sloane Avenue affair, are full of references to what the investigators call serious interference by the cardinal in the investigation. Monsignor Alberto Perlasca emerges as his accuser, one of the key men of the Secretariat of State with the prosecutors talking about “rotten predatory and lucrative system”.

Pero ‘Perlasca, according to the investigation, follows “his own path” and comes to fully collaborate with the magistrates, feeling that he has been circumvented by Becciu and his refined “grooming” technique. With coaxing and veiled threats, but above all by making fun of the weaker aspects of his character, Becciu would have pushed him or tried to push him over time to become his executor. But at a certain point Perlasca chooses to collaborate and first gets questioned without his lawyer, then he even presents a memorial from which, the judges write “emerges the profound contempt nurtured by the Cardinal towards the members of this office, which he defined ‘ porci ‘after having learned that, during his interrogation, they had referred to the Marogna affair “. Two days after being heard for the first time by the investigators, Perlasca goes to Becciu and tells him “everything the Magistrate had said”. To which Becciu, at the time no longer number two in the Secretariat of State, remains “very upset that the subject had been touched upon (and says ‘what a pig!’)”. Not only that: he “harshly” reproaches Perlasca for not having deleted a series of messages from his mobile phone.

Cardinal Becciu, the papers of the investigation

“I told him that I did not see the reason”, the story continues, “since he had told me that the operation had been wanted by the Holy Father and therefore I thought I was acting correctly”. This is not the only case in which Becciu would use the name of Bergoglio. In May 2020, a screenshot emerges from the mobile phone of an Italian businessman, Innocenzi Botti, in which Becciu writes “I phoned the Supreme, happy with my way of proceeding”. The episode takes place, the investigators write, as part of a real orchestrated misdirection attempt to block the investigation into the London building on Sloane Avenue. “It can be concluded” reads the deeds of the indictment, “that Becciu in May 2020 started” with the help of some personalities of the Italian real estate and financial world, “to a work of misdirection of the investigations that gives one side had a decisive weight in the decision to issue a warrant for the arrest of Gialuigi Torzi “, who is now being challenged with the hypothesis of extortion,” and on the other hand it was thwarted by the prudent and providential initiative of the Secretariat of State ” . 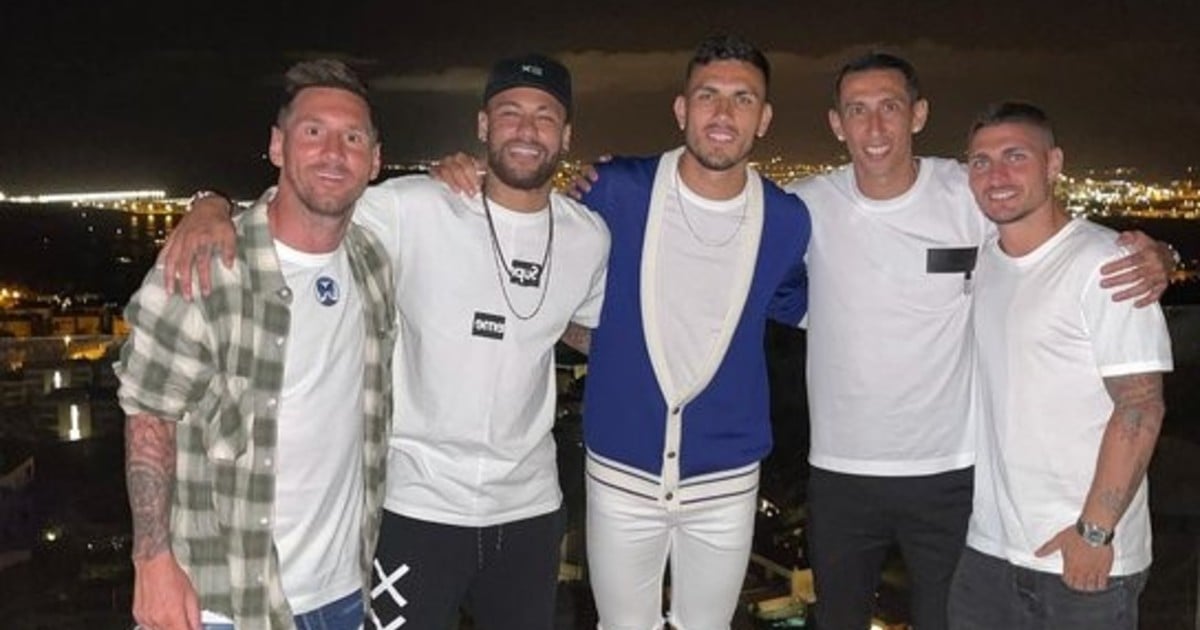 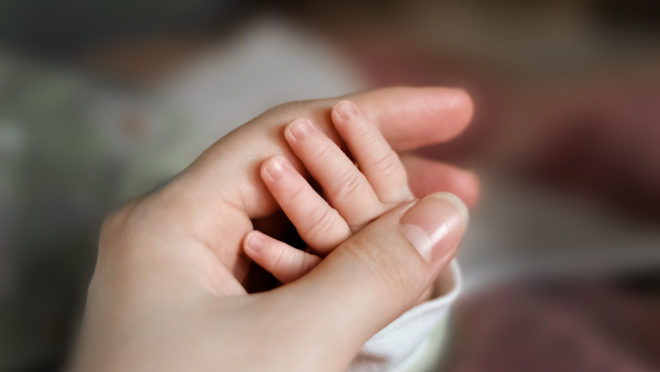