Vatican, not just the London palace. Another 40 million for ASL funds 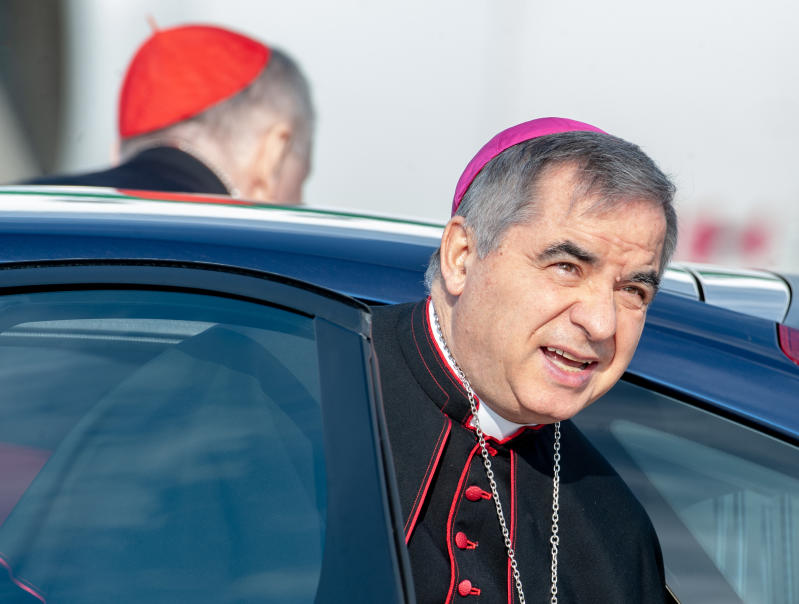 Vatican, not just the London palace. Another 40 million for ASL funds

The scandal Vatican it is spreading like wildfire a few days before the start of the trial, scheduled for next 27 July, so much so that the date of the first hearing could be postponed, after the latest facts that have emerged. The brokers – reads the Fatto Quotidiano – had also got their hands on the money of the Lazio public health system. A good 40 million euros ready to end up in “management” to Gianluigi Torzi, investigated by the police officer of Oltretevere for embezzlement, embezzlement and extortion against the Vatican and his alleged associates. The instrument had to be the Osa Cooperative, one of the most important white co-ops in Italy, which supplies thousands of nurses to hospitals in Rome and beyond.

On July 28, Intendente writes to Torzi: “Today – continues the Fact – I saw the people of the Secretariat that you will meet in September”; shortly after he sends him the link of the Osa cooperative: “In the meantime they give you their credits (40 million) and would like to buy San Pietro (Giovannini’s hotel) through your development bridge. With an armored agreement today for the next purchase “. The negotiation on the (alleged) Osa credits, for the investigators, went hand in hand with that relating to the London palace affair – whose occult director, for prosecutors, was Cardinal Angelo Becciu – which he would carry in Torzi’s pockets a good 15 million euros.