Vatican calls for change in bill criminalizing homophobia in Italy 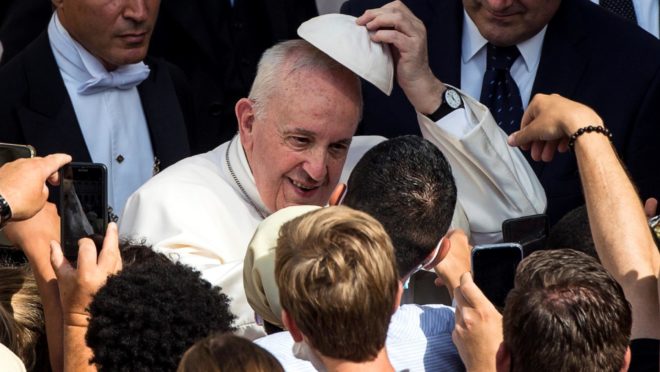 The Vatican sent a letter to the Italian government last week, asking for changes to be made to a bill that criminalizes homophobia in the country – already approved by the Chamber of Deputies and currently under discussion in the Senate. According to the Holy See, the proposed law would put at risk “the freedoms guaranteed to the Catholic Church and its faithful”, provided for in the “Concordato”, a 1984 agreement that regulates relations between Italy and the Holy See.

According to the Italian newspaper Corriere della Sera, the Vatican secretary for relations with states, Monsignor Paul Gallagher, says in the letter that the agreement guarantees “full freedom of assembly and expression of thought to Catholics and their associations and organizations” and that the new law could violate it.

Among the church’s concerns is the fact that private – and Catholic – schools would not be exempt from participating in a “National Day against Homophobia”, which would be created by legislation to commemorate on May 17th. The Vatican also claims that priests can be prosecuted when expressing their opinions.

“There are expressions from Sacred Scripture and ecclesiastical traditions of the authentic magisterium of the Pope and bishops, which consider sexual difference, according to an anthropological perspective that the Catholic Church does not consider subject to change because it derives from divine revelation itself”, says the published letter by Corriere.

The bill, authored by left-wing deputy Alessandro Zan, provides for up to a year and a half in prison for acts of violence and discrimination based on sexual or gender orientation. According to the Italian press, this is the first time the Vatican has called its diplomacy to ask for changes to a bill.