Varane: “I am doing physical preparation for the first time this season” 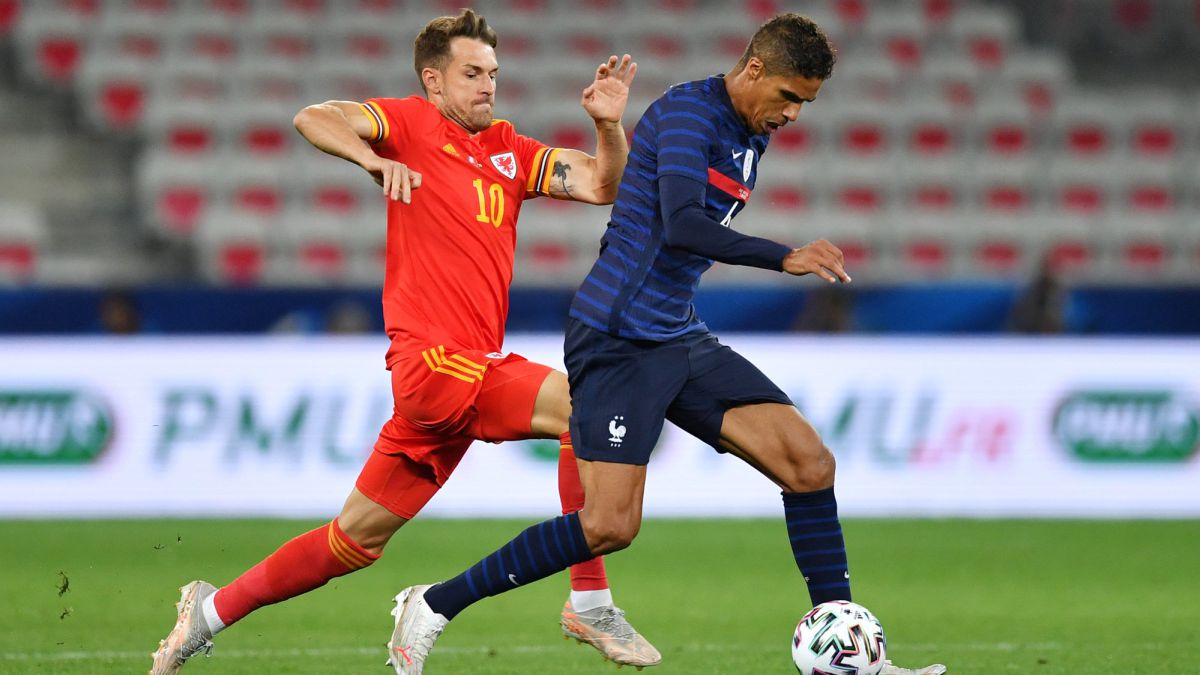 Varane started alongside Kimpembe in the friendly France played against Wales last Wednesday. Those of Deschamps won 3-0. Varane takes on the Eurocup and his future is still pending. A year after finishing his contract with Real Madrid, Manchester United is very interested and seems destined to leave the white club. Meanwhile, the center-back prefers to focus on what is ahead and has not wanted to do so without denouncing the conditions in which some players have reached the end of the season.

Varane shouts to heaven for the calendar and explains details of what is happening. In an interview with the French newspaper Ouest-France He explained that his conditions and those of his teammates have not been optimal due to the infernal rhythm of matches that they have had to endure. Varane suffered the coronavirus and is one of the international players who could not complete a full preseason job and that forces him precisely now to carry out that task. Real Madrid have been a very punished team for injuries and the very short previous preparation may be one of the causes.

“Currently I am doing physical preparation for the first time this season, the world is a bit upside down,” he complains in Ouest-France. “I am recovering my freshness. I hope to be at my best physical level during the Eurocup,” explains Varane, who is alert to what is happening. “International players are playing all the time. We are also human beings. I think a FIFPRO report says that the minimum for recovery is to play every five days. We do it every three days, sometimes at 10 at night and then at noon In the short term, we can recover, but in the long term, it is simply impossible. When we see the various projects to reform the competition, with more and more matches, we tell ourselves that it is complicated. If we want to interest people, revitalize football, we need a show, which has sometimes been lost during the Covid. And for that you have to think about the physical and mental health of the players, “he says.

“The calendars are full. It’s a lot. Some coaches are talking about it more and more, and it will have to be said even more. It’s not that we’re lazy, it’s not our mentality, it’s just a need to take a breather sometime! But It is difficult for a player to tell the coach that he has to relax a bit because he is exhausted, we cannot! What is the purpose of playing every day? “, he complains.