Prize of 50 thousand
Sunny Singh gang’s sharp shooter Monu Chauhan is a prize crook of 50 thousand. Monu Chauhan has been booked in several police stations in Varanasi in various serious cases like city robbery, murder. Recently, Monu shot and killed a watch businessman with the intention of robbing him. After this, on November 15, in order to recover the interest money, he entered the rickshaw driver’s house and shot his wife as well.

Declared dead in hospital
After an encounter in Sarnath police station area, Monu Chauhan was sent to Shiv Prasad Gupta Mandal Hospital where doctors declared him dead. SSP of Varanasi Amit Pathak told that in the encounter, 50,000 ruler Monu Chauhan has been killed while 2 police personnel are also injured who are undergoing treatment in a private hospital.

IND vs AUS: Ravi Shastri said, Rohit-Ishant Sharma will have to do this to play Test series 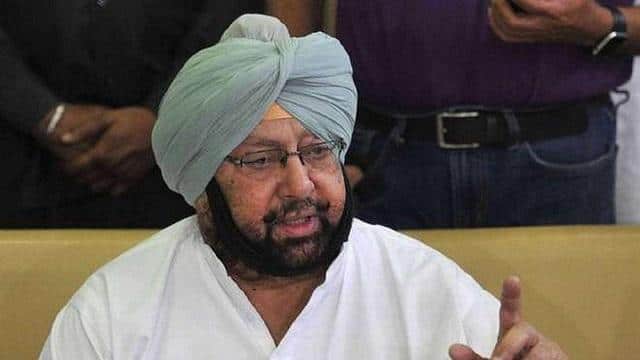 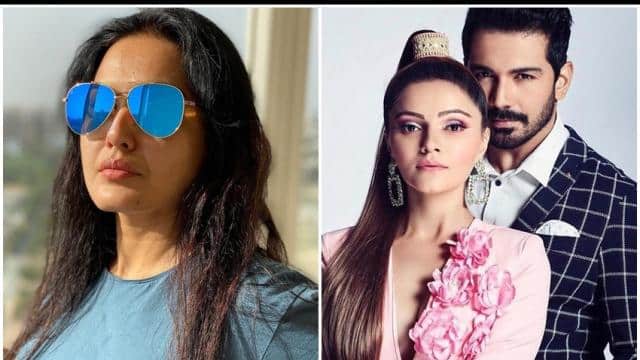