Van der Vaart touches a nerve with ‘terrible Spain’: ‘Have a photo of him with Iniesta’ 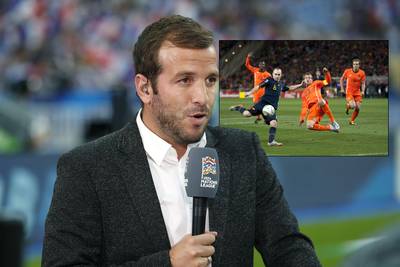 With a 0-0 draw against Sweden and a 1-1 against Poland, Spain made little impression at the European Championship for the time being. Rafael van der Vaart even called the Spaniards at the NOS “terrible.” The former Orange international hoped that the Dutch national team would meet Spain in the next round and apparently he touched a nerve.