The judge in Australia sentenced cyclist Mathieu van der Poel on Monday for pushing two teenage girls into a hotel in Sydney on the night of Saturday to Sunday. He has to pay one girl a thousand dollars, the other five hundred. That reports the NOS Monday. The fine is converted into more than a thousand euros.

According to the judge, the 27-year-old Dutchman should not have taken the law into his own hands when two children disturbed his sleep. He should have called hotel security. The fact that the cyclist had to cycle on the road the day after the World Cup was not a mitigating circumstance for the court. His lawyer will appeal and hope for acquittal.

According to a police spokesperson the professional cyclist had a collision with two girls aged 13 and 14. They would have caused a nuisance in the corridor of the hotel, after which Van der Poel would have pushed them — in an attempt to save his night’s sleep. One of the two would have been left with a scrape. As a result, Van der Poel spent hours at the Sydney police station that night. He wanted to make the most of Sunday’s race despite a lack of sleep, but did not finish the important race. After thirty kilometers he stopped. 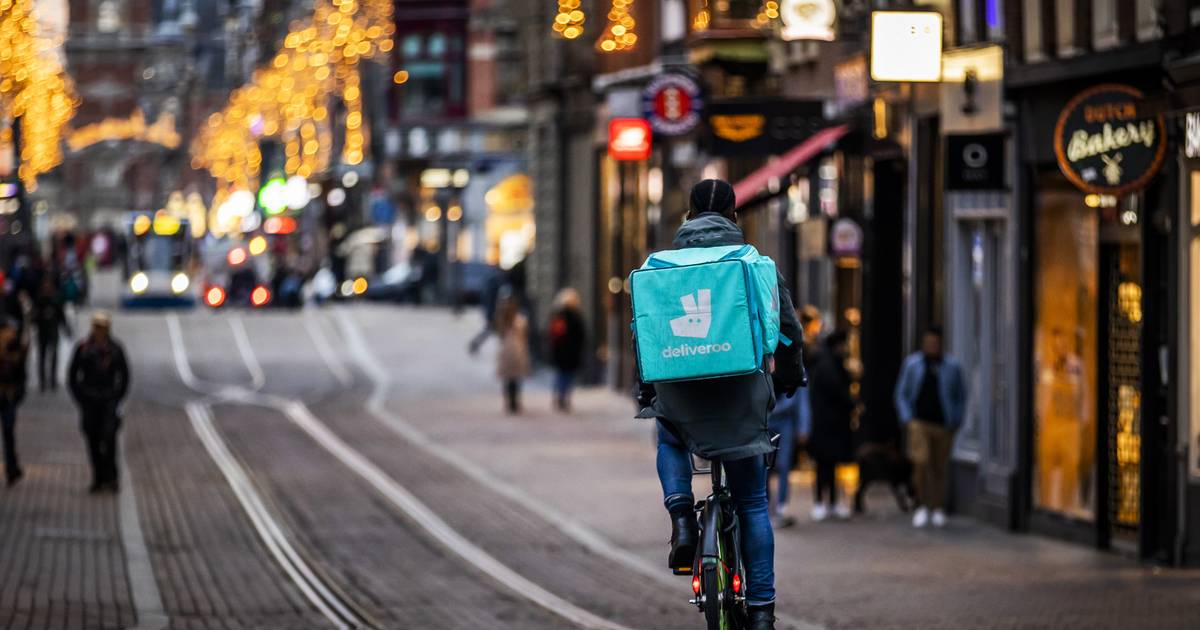