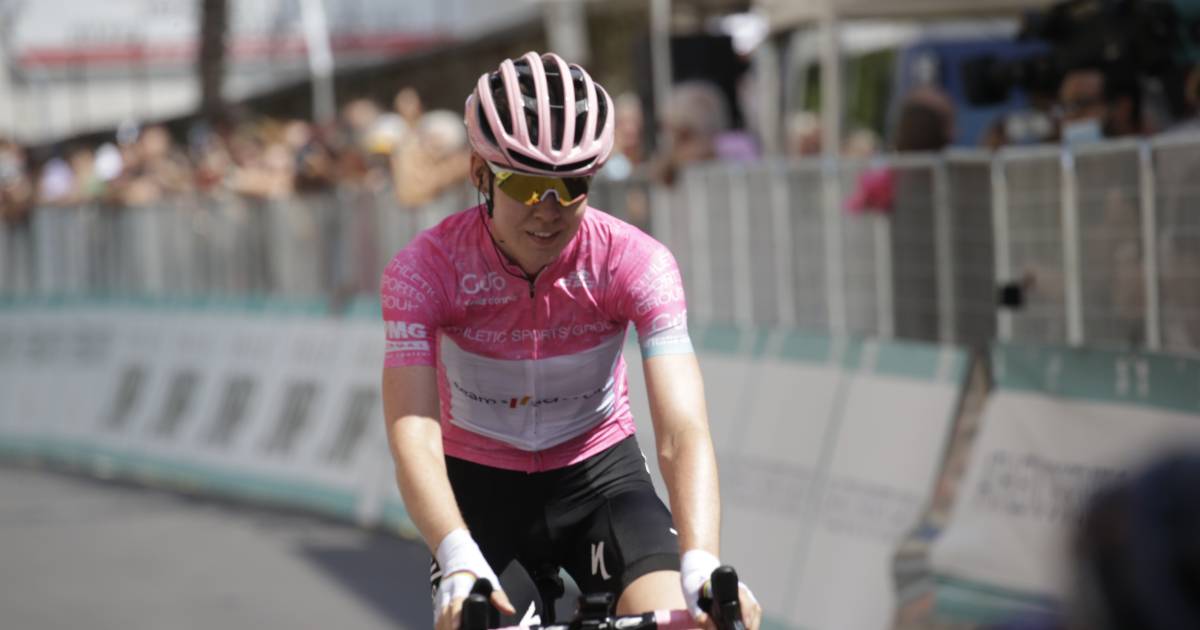 This year, 31-year-old Van der Breggen won two stages in the Giro. In the second stage, arriving at Prato Nevoso, she seized power after finishing second behind Trek in the team time trial with SD Worx. In the individual time trial on day four, Van der Breggen underlined her dominance by winning the stage against the clock by distance.

In the final standings, the Dutch is ahead of two SD Worx teammates: Ashleigh Moolman-Pasio (second at 1’43) and Demi Vollering (third at 3’25).

Earlier this season, Van der Breggen already won the Walloon Arrow for the seventh time. This makes her the record holder in the Belgian semi-classic. In February she was also the best in the Omloop het Nieuwsblad and she also won the Tour of Burgos this season.

She is now focusing on the Olympics, where she is defending champion in the road race. As the reigning world champion, she is also one of the favorites for the individual time trial.