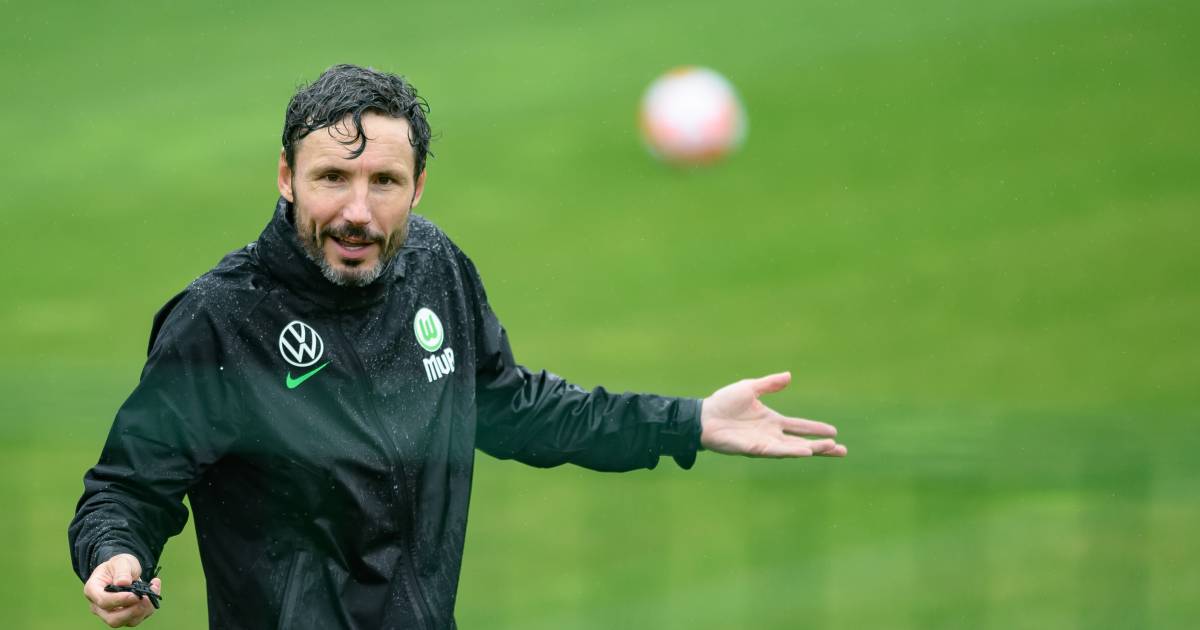 Vfl WolfsburgAs the new coach of VfL Wolfsburg, Mark van Bommel has taken the first defeat. The former PSV coach saw his team lose 3-0 in his own stadium to Hansa Rostock, which plays in the second Bundesliga.

Van Bommel had started the practice campaign with his German club with a narrow win (2-1) against Erzgebirge Aue, which also plays at the second level in Germany.

Van Bommel will not be able to use the Belgian acquisition Aster Vranckx at Wolfsburg for the time being. The 18-year-old midfielder suffered a muscle injury during training and is sidelined for a long time. Wout Weghorst was also not there yet. Wolfsburg’s top scorer is still enjoying his holiday after the European Championship with the Dutch national team.