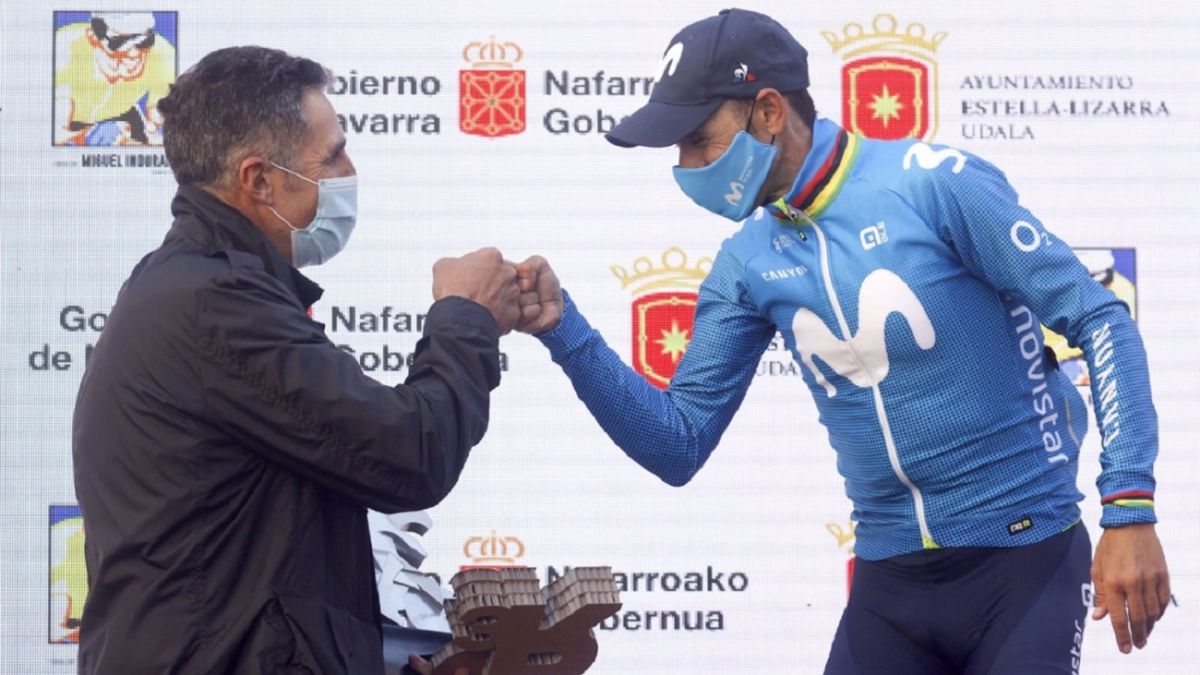 Alexander VAlverde faces from today in the Amstel Gold Race his favorite hunting week, the most prolific of his sporting career in terms of results: the triptych of the Ardennes, a block in which it adds nine titles, five Arrows and four Lieges. The absolute record is held, of course, by Eddy Merckx, who won two Amstels, three Arrows and five Lieges. The Murcian has never toasted for the victory in the classic brewery, in which he finished second (2013 and 2015) and third (2008). Whatever happens these seven days, Flecha Walloon and Liège-Bastoña-Liège through, next Sunday April 25 will blow … 41 candles. Almost nothing to stay active and competitive at his age.

“For a few causes or others, I have never won at Amstel. I would be very excited to achieve it and have the three races in my record, but they always make it difficult for me or they mark me closely. Let’s see if this time there is more luck, “says Valverde, who is not pressured by the Caníbal record:”I am not obsessed with matching him, although it is always an honor to be compared or associated with historical records”. In 2021 he arrives in good shape and motivated by his most recent performance: he won the Miguel Indurain Grand Prix, finished fourth in the Volta a Catalunya and seventh in the Tour of the Basque Country. In fact, those who know him best do not dare to confirm that he is going to retire this season, as he had commented. Maybe surprise with another extra campaign in 2022. Seeing himself again in the dispute of triumphs encourages him, just as a 2020 without successes and marked by the virus weighed on him.

However, the The list of applicants for this Amstel imposes, despite the absence of local Mathieu van der Poel, the last winner (the 2020 edition was canceled due to the pandemic). The rainbow jersey, Julian Alaphilippe, Wout van Aert, Primoz Roglic, Michael Valgren, Michael Matthews, Max Schachmann, David Gaudu, Greg van Avermaet, Jakob Fuglsang or a powerful Ineos with up to four candidates, Van Baarle, Pidcock, Carapaz and Kwiatkowski, they present themselves with all the ambition. And watch out for the growth of the Guipuzcoan Alex Aranburu. Three hills or bergs between Valkenburg and Maastricht will decide the test: the Geulhemmerberg, the Bemelerberg and the traditional Cauberg. COVID-19 forced to design a circuit and a celebration behind closed doors. New times, but Valverde is still there.

Covid-19 … how it changed our lives