Valverde and Carapaz will participate in the GP Miguel Indurain 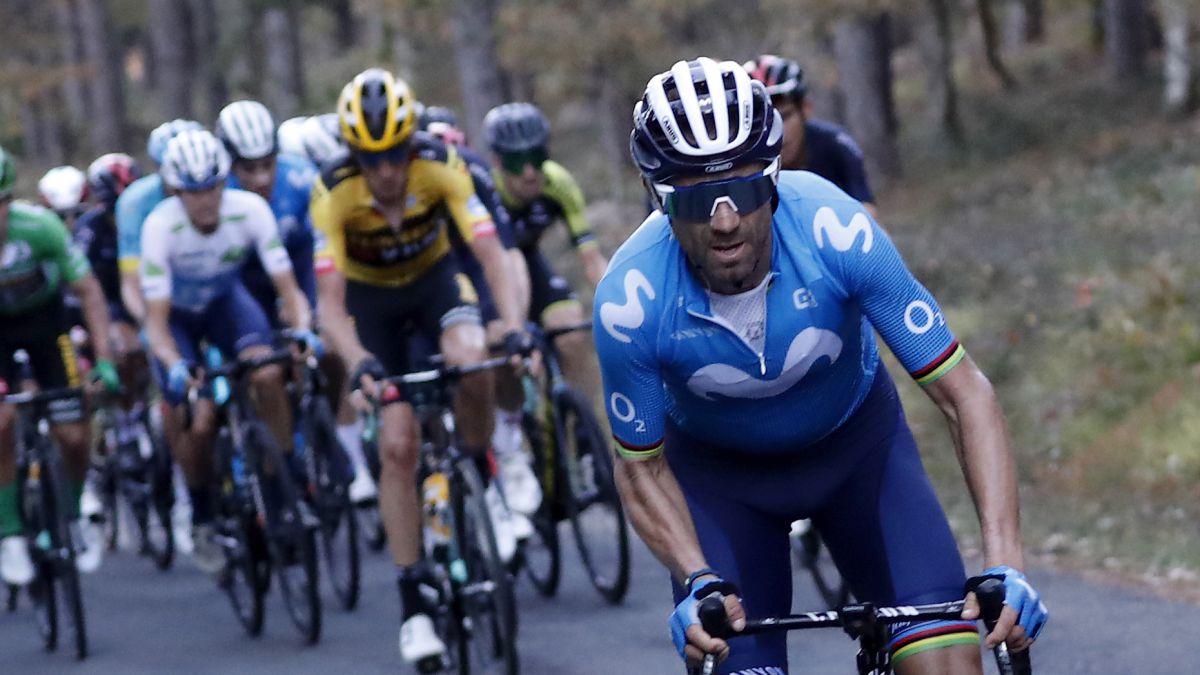 The Miguel Induráin Grand Prize will be held on April 3 and will feature Alejandro Valverde or Ecuadorian Richard Carapaz, as the main claims of a 203-kilometer test in which 19 teams will participate. The presentation took place at the Estella Town Hall and was attended by the mayor of the town, Koldo Leoz; the president of the Estella Cycling Club, Miguel Ángel García Mitxelena; former cyclist Miguel Induráin; the managing director of the Navarro Sports Institute, Miguel Pozueta and the presenter Juan Mari Guajardo.

For issue number 22, Induráin will have 19 teams that will travel the 203 kilometers of route through the region until reaching the end of it in the Paseo de la Inmaculada. The start will take place shortly after 12:00 hours in the Plaza de los Fueros and the hard and demanding route of the Estellesa classic will see its maximum expression at the end with the ascents to Guirguillano, Lezáun and Erául.

“The most difficult to organize in all of history,” said García Mitxelena during the presentation, announcing that the exit will be “completely fenced off” with the idea of ​​maintaining the bubble that will protect all participants. For the five-time Tour champion, Miguel Induráin it is “a shame” not being able to count on cycling enthusiasts more closely, amateurs who always give color and closeness to this type of evidence.

“It is a tough terrain, up and down,” replied the 56-year-old ex-cyclist, when asked about the itinerary designed for this occasion. The classic will be adapted to the times of pandemic and will have all the anticovid measures to preserve the health of the cyclists, such as the double fencing at specific moments of the race, and the last two hours can be followed on television through Eurosport and ETB.

One of the novelties of the route is that it will pass through Puente la Reina-Gares in the first kilometers, as well as other towns in the Merindad de Estella such as Villatuerta, Igúzquiza, Ayegui or Arróniz. It has also been revealed that before the start there will be a tribute to Manolo Azcona for his dedication to the sport of cycling, now serving as general manager of the Kern Pharma team.

'Falcon and the Winter Soldier': Marvel has superpowers on television