Valve talks about the dreaded drift on Steam Deck: “we have done a lot of testing so it doesn’t happen” 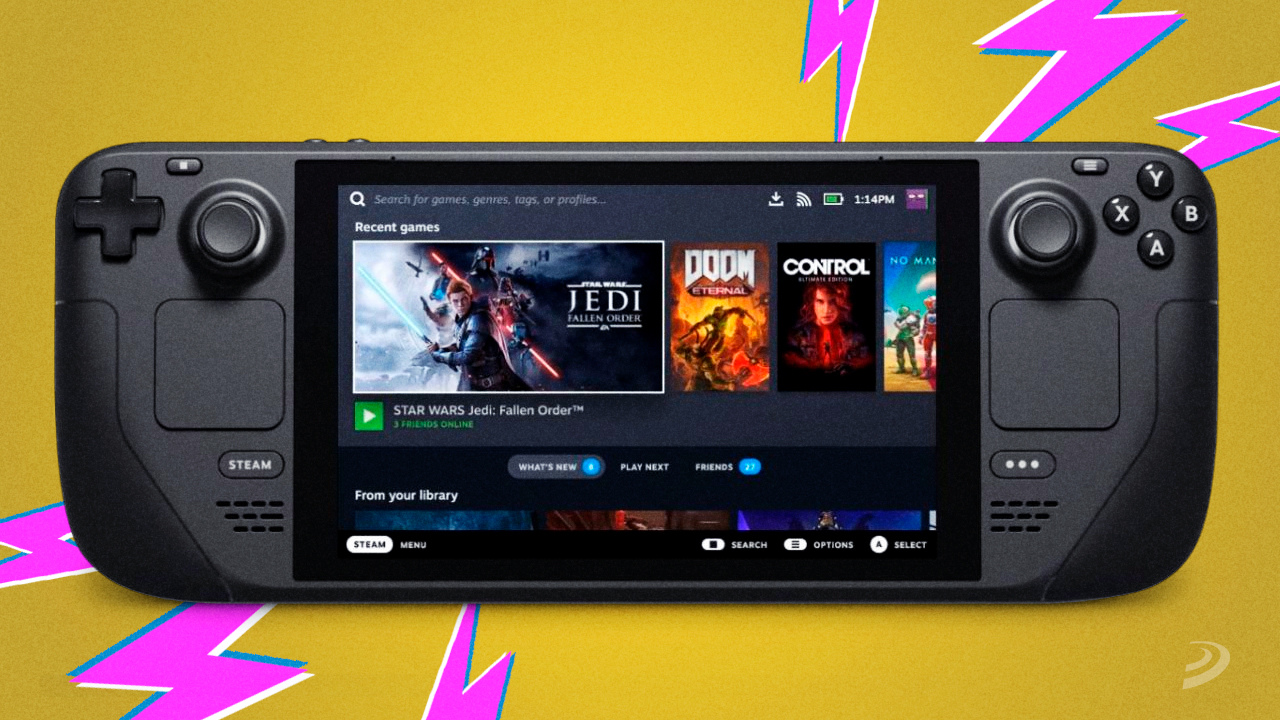 At the same time, they indicate that “it is inevitable that some components will fail at some point.”

This week the video game industry has been revolutionized with the announcement of Steam Deck, Valve’s new portable console with which we can play all the titles in the library of the popular digital store from anywhere thanks to this new system. It will go on sale from December, but users have asked many questions about its operation, and one of them is about the dreaded drift, especially after all the problems that all platforms are having in this regard: Nintendo with the Switch Joy-Con. but also the Xbox Series and PS5 controllers.

Valve’s laptop goes on sale this DecemberOn the matter they have asked him from the IGN media to Yazan Aldehayyat, hardware engineer for Valve’s new gadget. And, according to his words, we should be calm: “We’ve done a lot of reliability testing on all related fronts. I think it’s going to perform very well.”, says one of the main managers of the project. At the same time, he is also sincere and admits that “each part will fail at some point, but we believe that people are going to be satisfied and happy. I think they are going to perform very well,” says Aldehayyat. To avoid unnecessary problems, from Valve they confess that they have used components they already knewas they did not want to risk it.

An interesting bet and in which they have high hopes from Valve, who have said that they hope to sell million units. At the moment, a few hours ago the reservations were opened and the devices have flown. There will be three different models and we will tell you everything in this link.