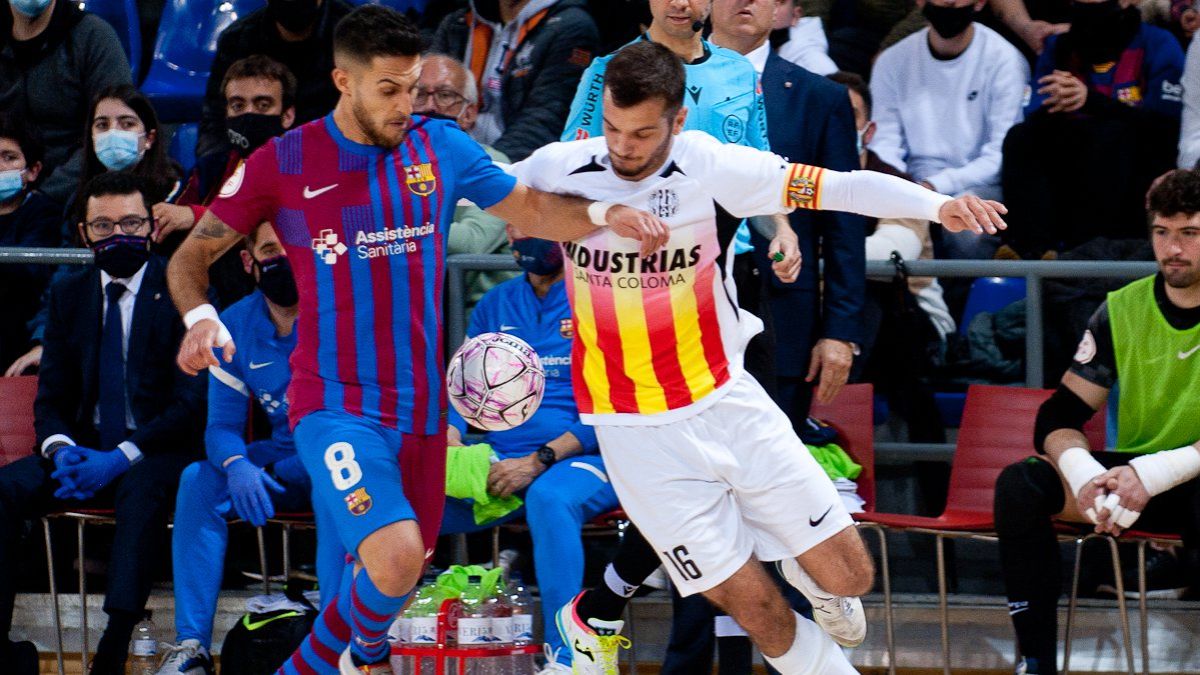 Palma Futsal added this Friday its third consecutive league victory, that keeps him in the noble zone of the classification, by defeating by 1-2 to a Levante fighter that, although he tried until the end, he ended up prolonging his losing streak, in which he has not been able to win any of his last five games.

With a shot at the post for each of the teams, through Rubi and Neguinho, the break was reached with the initial draw after a balanced first half. After the break, the local Gallo crashed another ball into the woodwork in the 23rd minute from a free kick. Six minutes later, the Brazilian Diego Nunes opened the scoring for the Balearic team, who beat Raúl Jiménez with a low shot and seconds later, in the 30th minute, Pope extended the advantage with the 0-2 after completing a personal move.

Levante tried it with a player goalkeeper and reduced differences with a goal from Araça in the 39th minute, but he could not force a tie against a rival who prolonged his good streak in recent weeks at the Pabellón Municipal de Paterna, where he added his tenth victory of the course, which provisionally places him in third position in the table.

Fast-paced Catalan derby at the Palau

Tables in the Catalan derby of the First Division, a fast-paced duel that Barça seemed to put on track in the second half with a Ferrao’s brace but which Industrias Santa Coloma equalized thanks to goals from Bermusell and bigoleador David Peña (4-4).

Despite occupying the eighth league position, the team from Colomen appeared at the Palau Blaugrana immersed in a positive dynamic by stringing together four victories in the league and having recently achieved access to the Final Four of the Copa del Rey. While Barça, reinforced by the recovery of Ferrao and Sergio Lozano but still without the injured Ortiz, Matheus and Pito, were looking for a second consecutive victory to consolidate their status as leader of the domestic competition.

In an even first half, with rhythm and alternatives, Barça attacked with more insistence, but Industrias Santa Coloma also threatened the counterattack, and the goals came in batches. Sergio Lozano opened the scoring with a powerful cross shot (1-0, min.6) and David Peña equalized the contest just a minute later (1-1, min.7). At the stroke of half-time, in an action that provoked protests from the Palau Blaugrana for a possible foul on André Coelho, Drahovsky put the team from Coloma ahead in a fleeting counterattack (12-1, min. 19), but Esquerdinha equalized with a shot to the squad (2-2, min.20).

Ferrao culminated the Barça comeback after the intermission by beating goalkeeper Borja Puertas between the legs (3-2, min. 24), a setback that woke up the most offensive version of Industrias Santa Coloma. The visiting coach, Javi Rodríguez, opted for an attack without a goalkeeper that put the Barça defense in trouble, but he lacked success in finishing and Ferrao scored the goal that seemed like the sentence (4-2, min.36). Not even in this way did the Colombian team lower its arms, patient in the movement of the ball, and took advantage of two oversights by Barça to tie the derby in the blink of an eye through David Peña (4-3, min.36) and Bermusell (4-4, min.38). 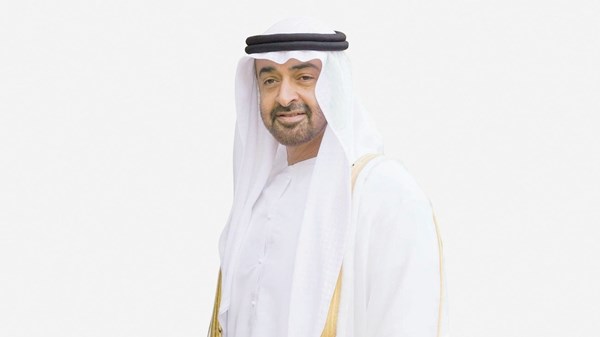 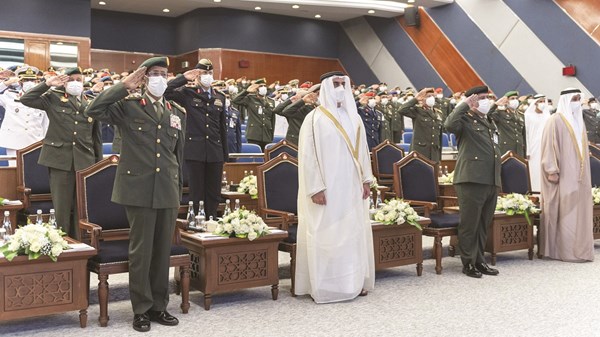 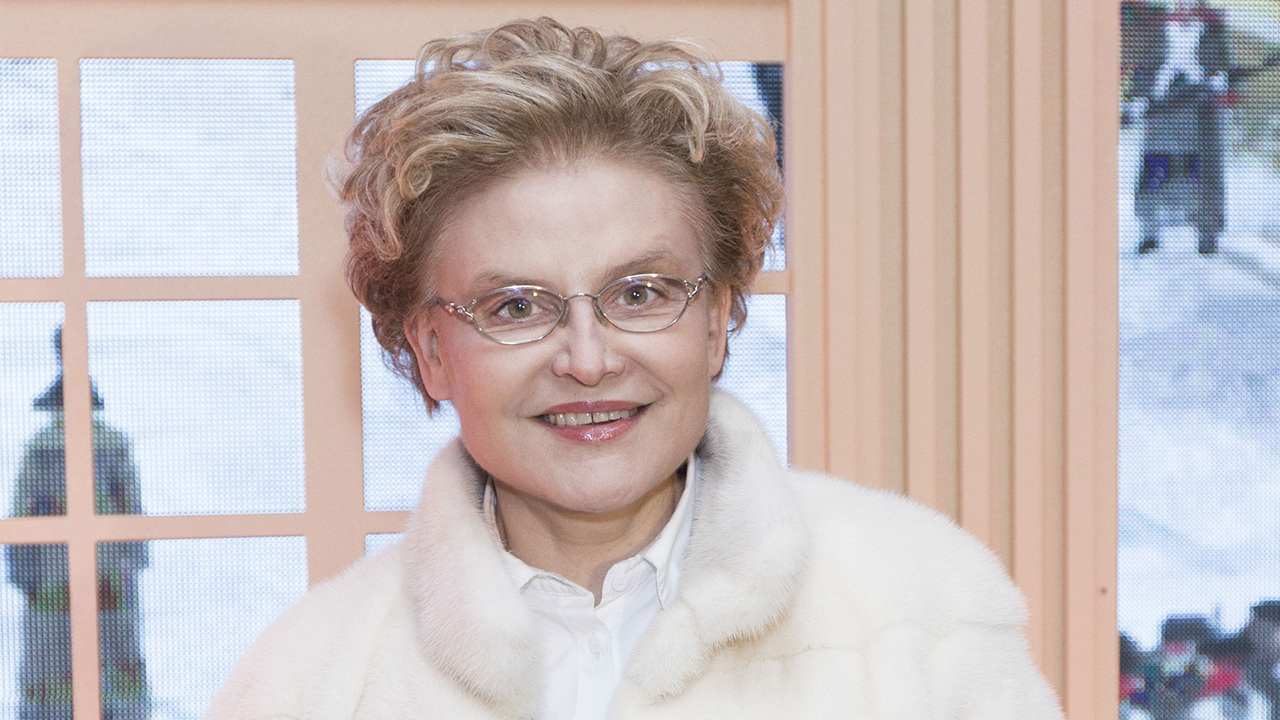