Valorant: Episode 4 kicks off with the new Neon Agent, Battle Pass and skin 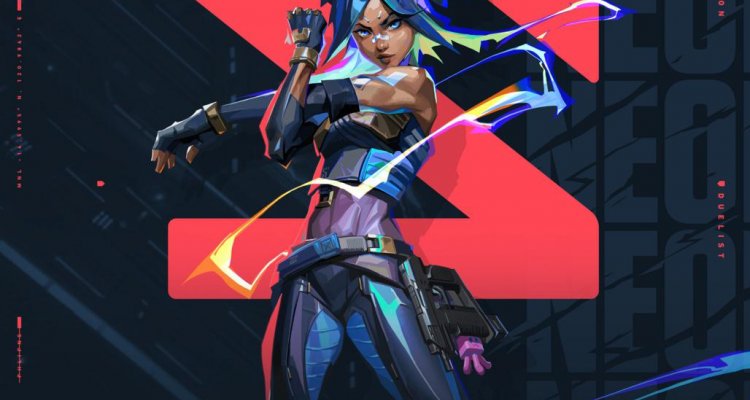 Valorant continues its progression with the arrival ofAct 1 of Episode 4, which will see the launch of Neon, the new agent adding to the roster of playable characters, as well as a new Battle Pass, various skins and other additional elements.

Riot Games has announced Neon with a new trailer and artwork: it is a young fighter with a slightly pop-punk style, who also seems to delight in singing as well as having a particular personal ability based on energy discharges.

Neon is able to move and strike at great speed, using three skills and one Ultimate: High Gear channels the power of Neon to increase the speed of movement, with the possibility of using a kind of electric slide, Relay Bolt launches an electric discharge that bounces off the walls once and also hits the surrounding ground and Fast Lane fires two power lines to the ground that extend for a certain distance until they find an obstacle.

See also  Another failure of PlayStation showing the new PS Plus, which leaves more doubts than certainties

Finally, Neon’s Ultimate is Overdrive, which allows you to unleash your power and speed to the max for a short period of time, firing a beam of channeled power with great accuracy.

Among the other news coming with Episode 4, expected to arrive on January 10, there are the “Protocol 781-A” skins, linked to the dark and technological sci-fi theme that also characterizes the new part of the story, in addition to other elements also with a Valentine’s Day theme within the new Battle Pass that will start from next week.

A few days ago, we learned that Joe Ziegler has left the role of director of Valorant to follow a new project in Riot Games.

Coronavirus Nearly 100,000 children have lost due to an older corona in Peru