VALIS: crowdfunding campaign to bring three titles of the franchise to Switch 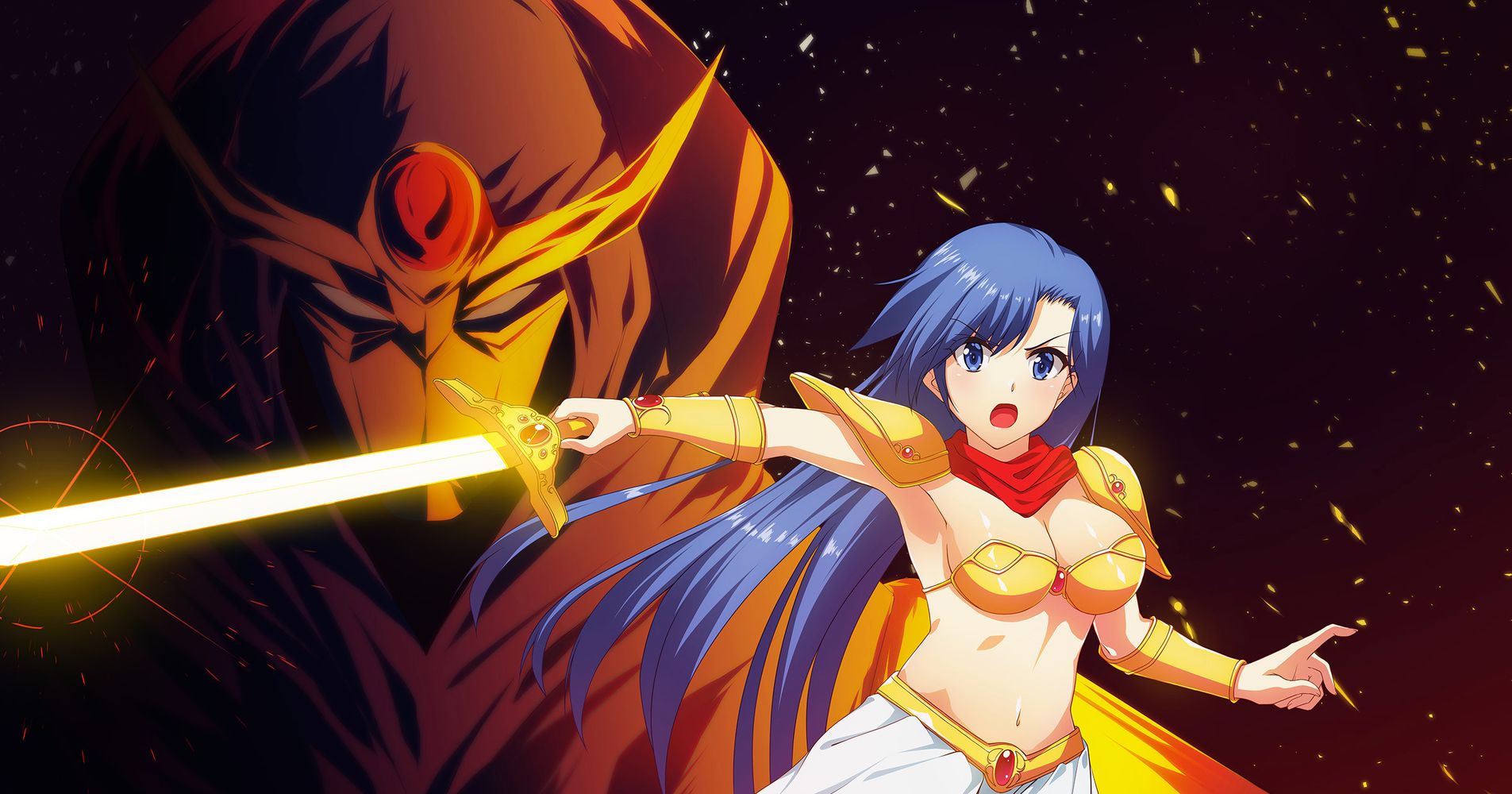 Edia announced the opening of a crowdfunding campaign to bring up Nintendo Switch three chapters of the franchise VALIS. The campaign is available on Makuake and was born to celebrate the 35th anniversary of the saga. The three titles that could debut on the hybrid console are: