Valheim arrives at Gamescom with a new trailer and dates Hearth & Home, its new update 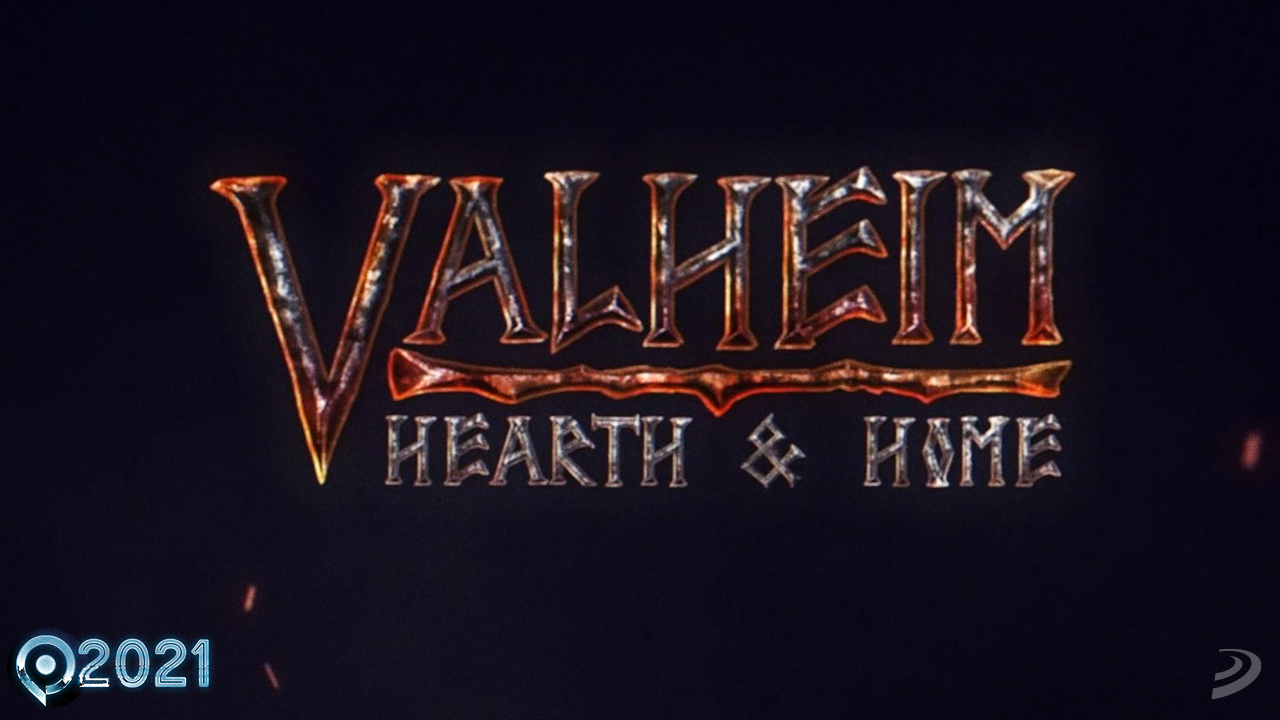 The hit open-world construction and survival game is gearing up for its biggest update.

Valheim has been one of the most unexpected hits of the year, the survival and construction game in the open world, managed to surpass 8 million games sold in 5 months. Staying strong with over 1.1 million units sold in the last quarter. The game puts us in the shoes of the strong Vikings in a fantastic world set in their mythology.

All improvements seek to balance the game by changing the gameplayThe open world of Iron gate still in early access and they have presented their next update called Hearth & Home, which will have major gameplay changes such as health and stamina adjustments that we use in combat. As a novelty, the ability to block attacks with the shield will be determined by our health.

Hearth & Home will be available on September 16 of this yearWith life complete, we will be more effective blocking, which adds a point of strategy to the complete system that the game already has. The stamina will remain the most important value to do damage and the changes will benefit players looking to defend as a tank, although the studio has shared that they intend these changes to serve for players better adapt combat to your style.

The balance beam is another novelty, will come into play when we are hit by enemies. To promote the new update, they have shown a nice animated cinematic which places us perfectly in the context of the Viking setting. All improvements seek to balance the game by profoundly changing the gameplay. Hearth & Home will be available on September 16 of this year. Valheim has been able to find the key to success even while in early access and is counting on continuing to do so with this new update.