Valentino Rossi, farewell to the Doctor’s MotoGP. “I’ll retire at the end of the year” 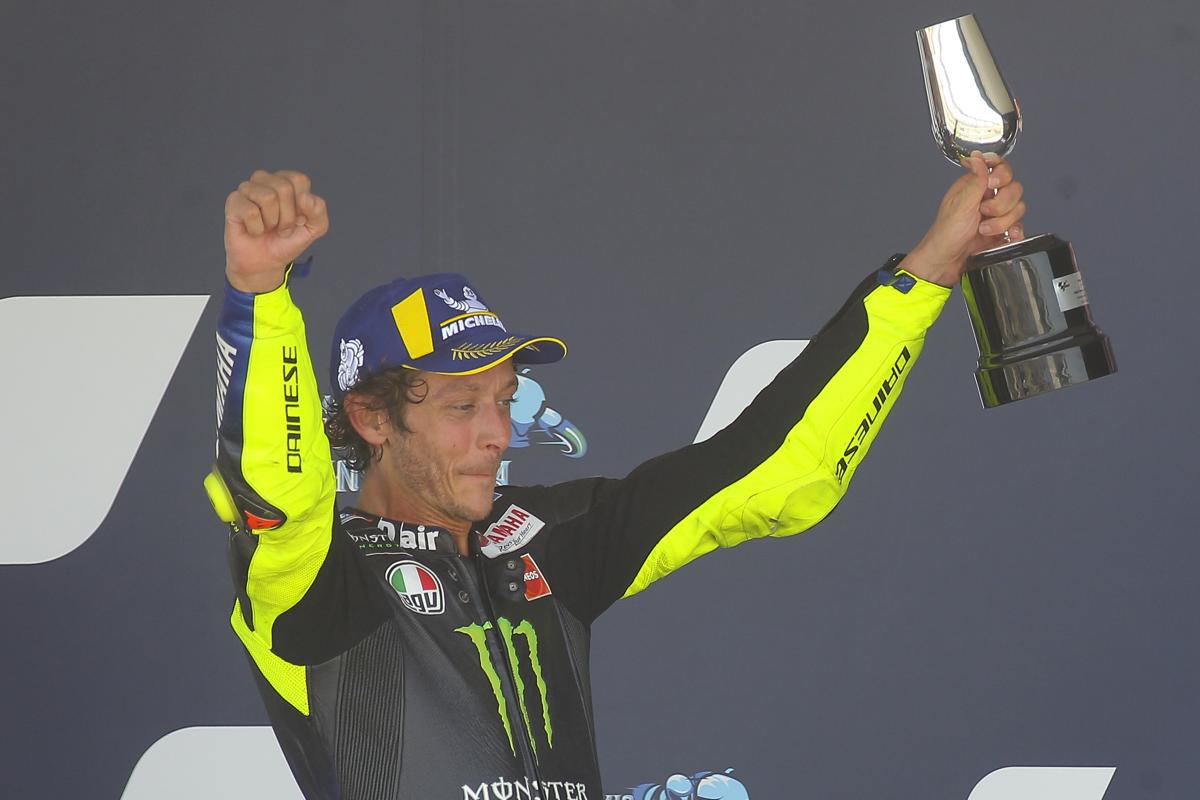 MotoGP, Valentino Rossi announces retirement: “I’ve decided to stop at the end of the season”

Valentino Rossi leaves the MotoGP. The Doctor retires from racing after 9 world titles. He is the only one to have won in 125, 250, 500 and MotoGP. “I decided to stop. Difficult decision, hard to imagine that I will not race anymore and my life will change”.

Valentino Rossi retires: “It will be my last half season in MotoGP”

“I have decided to quit at the end of the year”. Valentino ROSSI thus announces his retirement from the world championship during an extraordinary conference at the Red Bull Ring, home to the Styrian GP next weekend.

“It is a very sad moment, it is difficult to know that next year I will not race in MotoGP – adds the Yamaha rider -. I have been doing this for almost 30 years and from 2022 my life will change. It was all great, I I had a lot of fun, it was a long and fun journey. I gave myself a time and I decided to quit at the end of the year. It will be my last half season in MotoGP. I’m very sorry, I wanted to race for another 20-25 years but Unfortunately it is not possible”.

VALENTINO ROSSI, ‘I HAVE EXPERIENCED UNFORGETTABLE MOMENTS, IT WAS ALL VERY BEAUTIFUL’

“There were unforgettable moments that I will always take with me. From next year I will not be racing with the bike, but it was all very, very nice.” So Valentino ROSSI during an extraordinary conference at the Red Bull Ring where he announced his retirement.

VALENTINO ROSSI WITHDRAW, ‘DIFFICULT DECISION, I WOULD LIKE TO RUN WITH MY BROTHER’

“It was a difficult decision, but you have to understand it. In all sports, results make the difference and I think that retiring at the end of the season is the right choice.” So Valentino ROSSI during an extraordinary conference at the Red Bull Ring where he announced his retirement. “I would have liked to continue alongside my brother, I could have done it, but that’s okay – adds the ‘doctor’ -. We still have half a season ahead, I think it will be more difficult when we get to the last race, now I’m just communicating mine. decision. That’s okay. “ 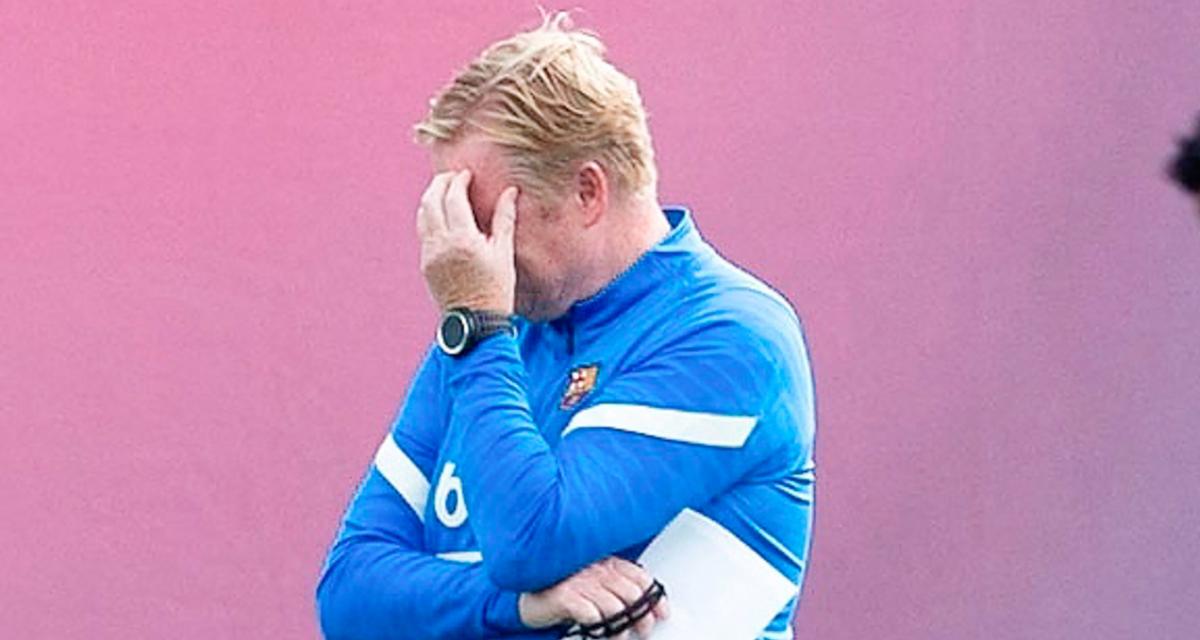 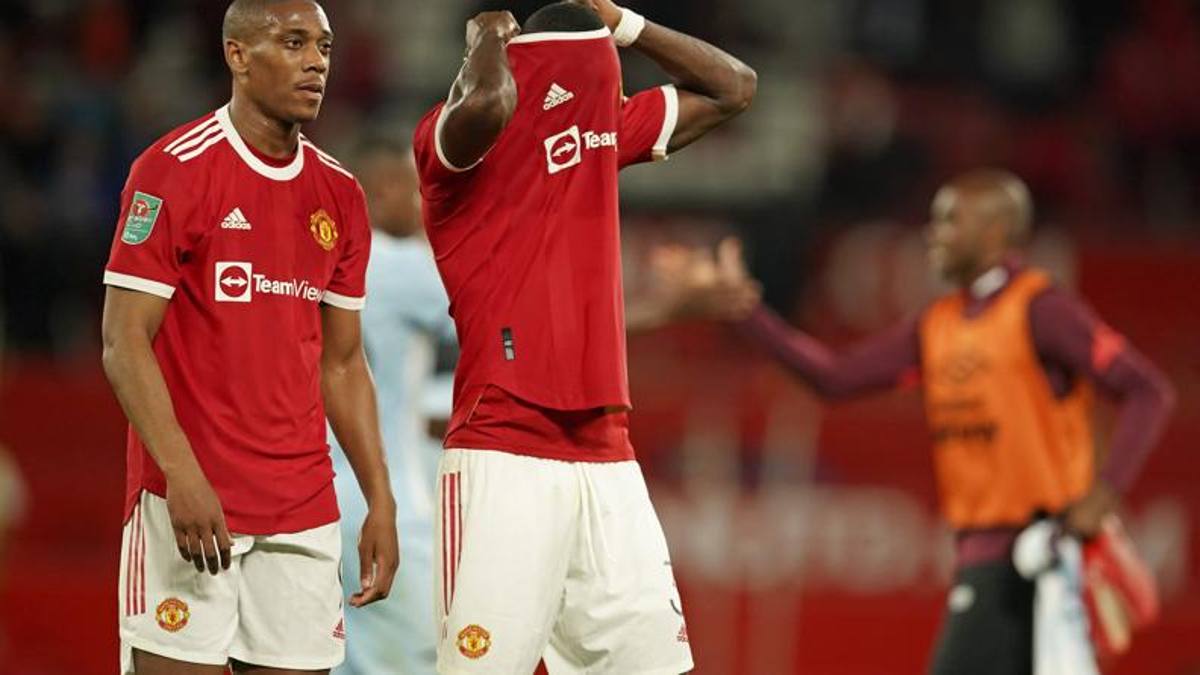