Valencia need the ‘Voro effect’ more than ever 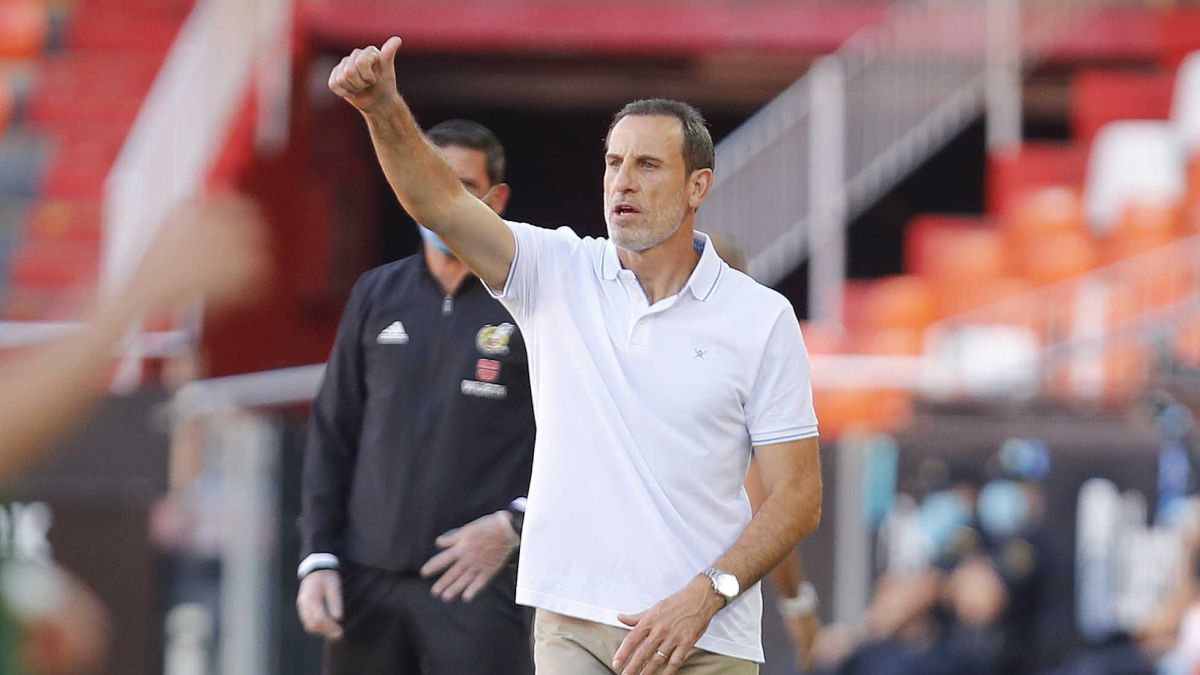 He will not be the one with the most tactical knowledge. Nor the one that best manages the changes. Probably, he does not have the level of the great technicians who have passed through the Mestalla entity in its centennial history. But Salvador González Marco can say more times than anyone that he has saved Valencia from burning. Until 7 times the Valencian has taken over the Mestalla team and in all of them has always avoided debacle of a club that in recent times has staggered more than normal (in fact in the ‘Lim era’ it has already been called to order up to four times). Today the Turia team needs the ‘Voro effect’ more than ever.

Because Voro has something. The Valencian has not only always raised the morale of the team, but heor has made the first change, so much so that of the seven mentioned times he has taken the team, only once was he defeated in the first match he led, the rest of the times always added. This statistic acquires more value if it is taken into account that in all the occasions that the one from l’Alcudia took the reins of the club, the team came after tough defeats.

2012: After the dismissal of Pellegrino: 0-1 against Lille in the Champions League

2015: After the resignation of Nuno: 1-1 against Barcelona

2016: After the dismissal of Ayestarán: 2-1 against Alavés

2017: After Prandelli’s resignation: 3-3 against Osasuna

2020: After the dismissal of Celades: 0-2 against Athletic

The Valencian recipe is simple and repeated over time: Chat with the captains, appeal to own pride and message of union to the dressing room. Maybe if the only time he has not achieved victory in his first match It was last year after Celades’ dismissalIt was because he found a very cracked dressing room in which the board of directors had already reached out to communicate to several members of the same that they were looking for a team (when the club was playing to enter Europe).

Six points from relegation and playing against a direct rival, the ‘Voro effect’ is more necessary than ever next Sunday at 4:15 p.m., because if the Valladolid the victory of Mestalla takes the drama will acquire capital letters in the capital of the Turia. Thus, The coach went to the Sports City of Paterna to work with Chema Sanz and Corona, despite the fact that the squad had the day off today.

They extended the deadline to join the Progresar scholarships: How to receive up to $ 9,700