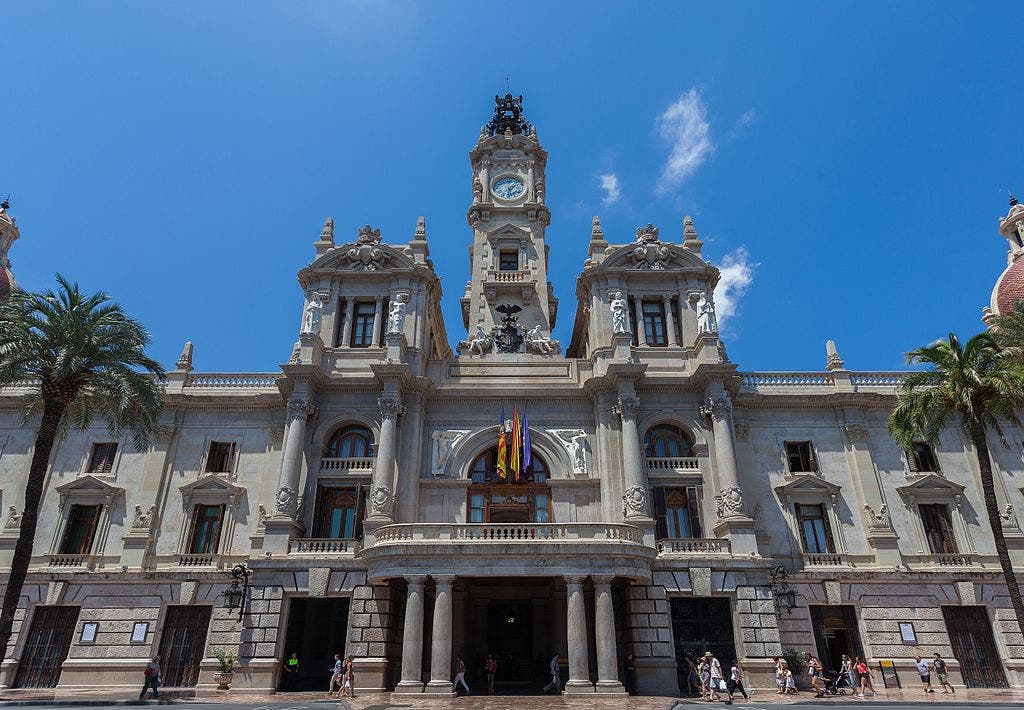 VALENCIA city will be partly climate-neutral before 2030.

Most parties at the city hall have agreed to support the scheme launched by the joint PSPV-Compromis executive, including the opposition PP and Cs.

The aim is to be one of the 100 European cities selected to be at least partially climate-neutral before that date.

Council sources explain that the project is based on the fact that climate change is one of the main challenges facing the world, and that steps must be taken urgently to revert a situation that is already widely described as an emergency.

Large cities are said to be responsible for 72% of global emissions of CO2, and they will predictably be home to more than 80% of the world’s population by 2050.

One of the main steps to transform Valencia into a sustainable city is to cut CO2 emissions by 50%, as established by the EU as one of the five top priorities in this regard.

By axing pollution, the capital of the Valencian Community hopes to improve the health of citizens while attracting investors, creating employment, and boosting investigation and innovation. 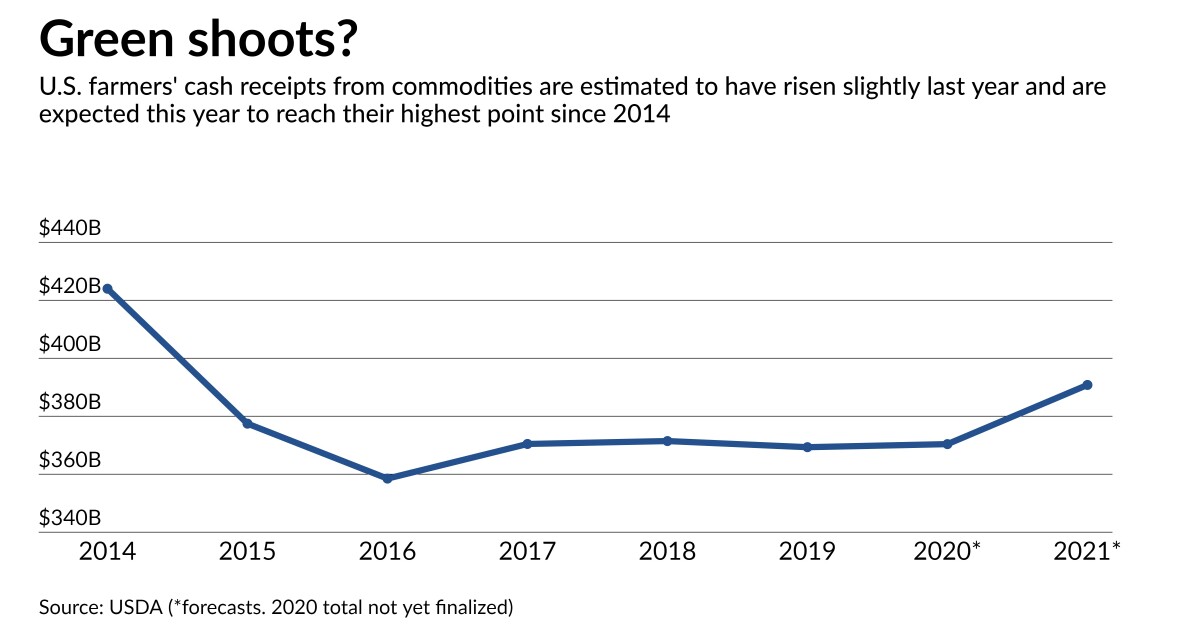 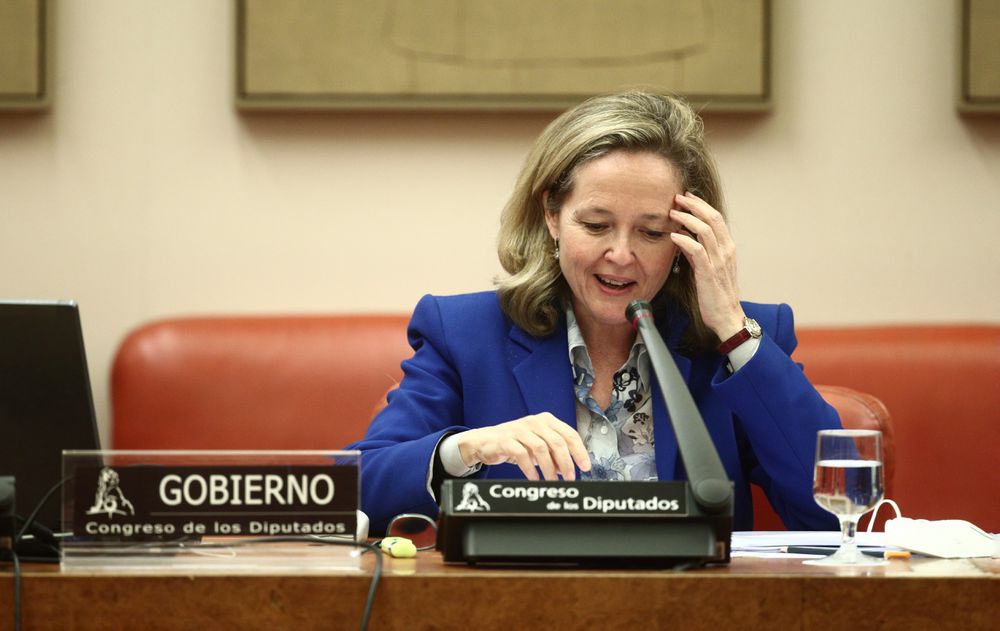 The Bank of Spain figures the excess of business debt at up to 20,000 million Virgin Telco attracts 71,000 customers at its premiere in 2020, but loses the battle of the ‘low cost’ 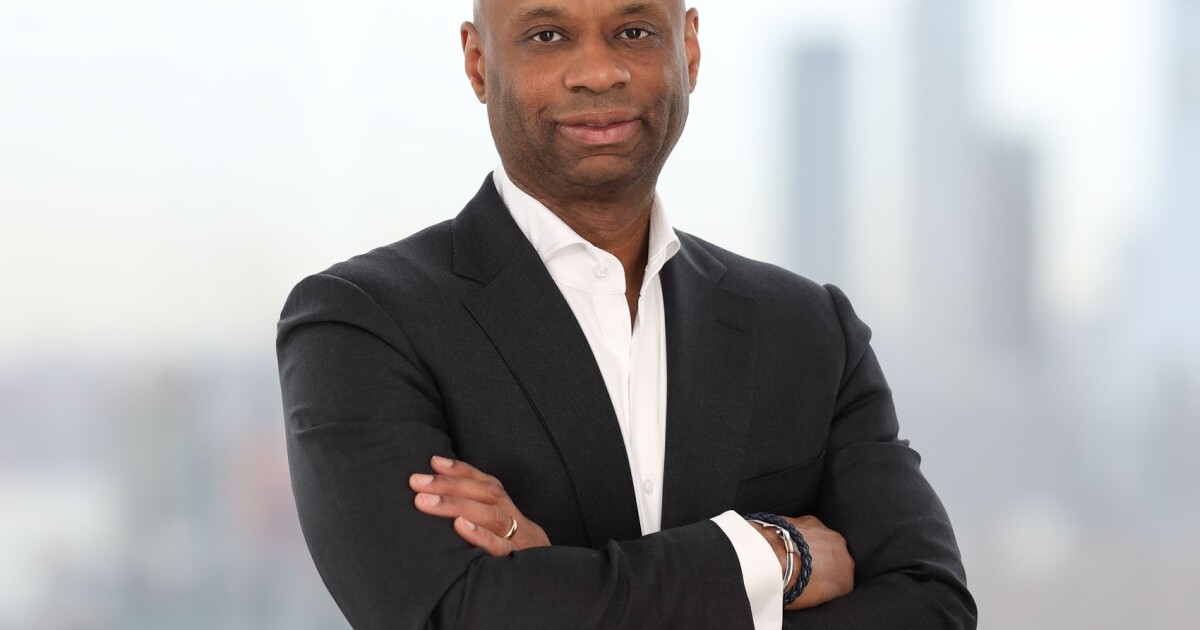 Rapprochement in the nuclear dispute: Washington ready for direct talks with Iran

Video: the fabulous recreation of the opening of ‘The Simpsons’ that is all the rage on the networks