Vaccines, WHO calls for greater equity in the distribution between rich and poor 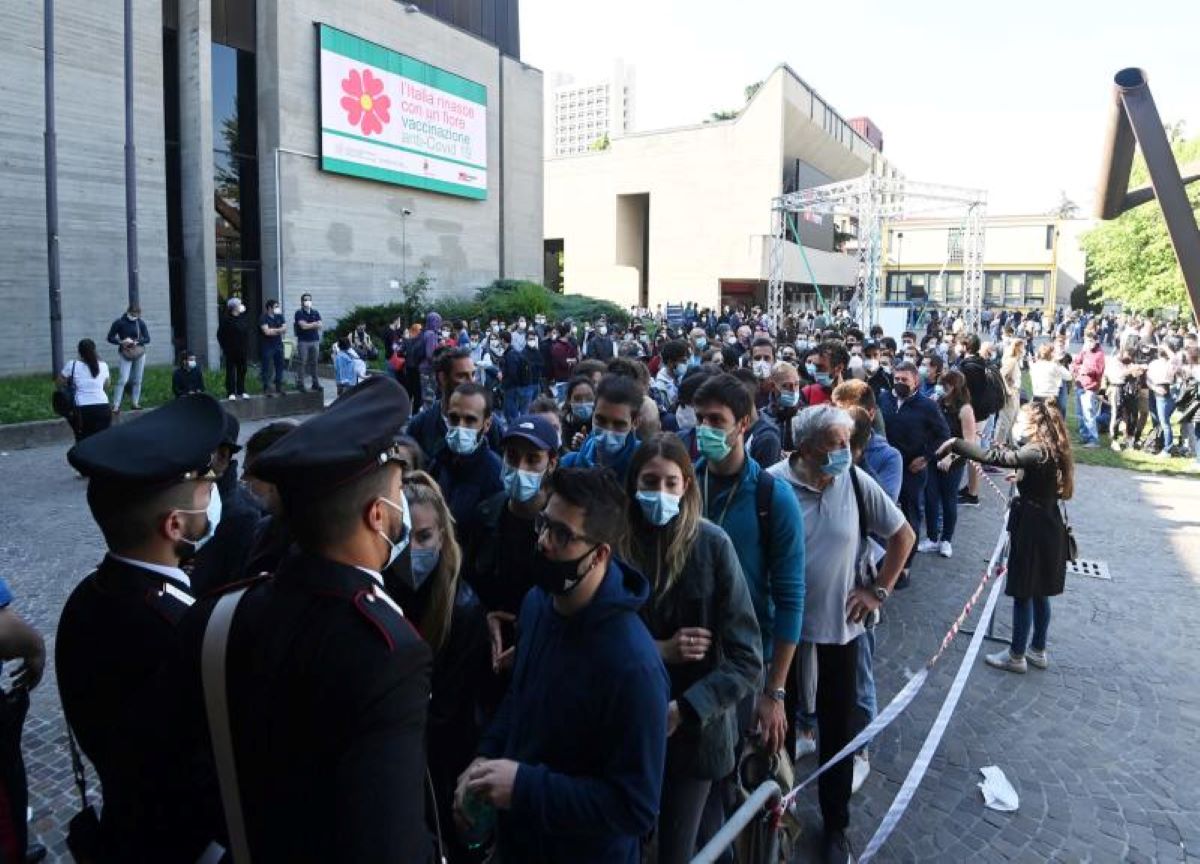 “We need more equity in the distribution of vaccines, so stop third doses in rich countries before at least one dose has been given to poor ones” is the sense of the recommendation made by the World Health Organization (WHO). The WHO first asked Big Pharma and the countries that control the global vaccine supply not to include third doses, at least, until the end of September.

“We understand governments’ concern to protect people from the Delta variant, but we cannot accept that countries that have already used most vaccines use even more while the world’s most vulnerable populations remain unprotected,” said the WHO Director-General Tedros Adhanom Ghebreyesus.

The goal is to ensure that at least 10% of each country’s population is fully vaccinated against Covid before rich countries start with the third doses.

Israel, for example, has already started with the over 60s, France as well, but only for the severely immunosuppressed, Germany and the United Kingdom have foreseen it for September, as well as In Spain which, however, has not set any date.

With this same forecast, the European Union has already purchased Pfizer vaccines for 2021 and 2023.

This appeal was not long in coming for a response from the United States through White House Press Officer Jen Peak. need a vaccine reinforcement but we keep everything under control and do not exclude anything ”.

Of the 4 billion vaccines administered worldwide so far, more than 80% have gone to high- and middle-income countries, which together account for less than half of the world’s population.

Rich countries gave nearly 100 doses per 100 inhabitants, compared to 1.5 per 100 in poorer countries.

The WHO director added that “to reach the target of 10% of the population of all countries in the world vaccinated in just under two months, everyone needs to collaborate, especially companies and those few countries that control the global offer of vaccines. The next steps will be to reach 40% by the end of the year and 70% by mid 2022 ”.

To supply these countries, Covax was created, a platform sponsored by the World Vaccine Alliance, promoted by private foundations (such as that of Bill and Melinda Gates) and organizations such as WHO itself. Covax’s goal was for high-income countries to donate 2 billion doses to low- and middle-income countries this year. At the moment, only 177 million has been achieved, less than 10% of the target.

It is currently unknown how long the protection provided by vaccines will last. Some immunologists think a third dose will be needed for the entire population in the medium term, while others point out that immunity will last for years. Only immunosuppressed people will most likely have to get vaccinated with the third dose. Patients suffering from cancer or undergoing immunosuppressive treatment, transplantation or treatment.

Many epidemiologists have been saying this since the beginning of the pandemic: until we are all safe, no one will be safe. Even out of pure selfishness, rich countries are interested in stopping transmission to the rest of the world as soon as possible. The more the virus multiplies, the more chances are that a variant will escape vaccines, and then we will have a big problem.

But the battle against the virus is by no means over and it is still necessary for everyone to follow the protocols: mask, avoid the crowd, wash hands, etc., even if vaccinated, because the Delta variant is more transmissible.

Mohammed bin Rashid orders the promotion of Mohammed Al-Marri, Rashid Al-Matrooshi and Talal Belhoul to the rank of team