Do not reveal what is exposed and say nothing of what remains hidden. With the European Commission, transparency has its limits, and they are really quickly reached. In recent days, the institution has opened a “reading room” for some MEPs invited to take a look, without registration or photo, at the contracts binding the European Union to the various producers of vaccines against Covid-19. After having signed a commitment of strict confidentiality and under the surveillance of Commission officials, elected officials, deprived of their phones, have 45 minutes to leaf through 60 pages of the contract.

Problem: only one laboratory, the German CureVac – whose CEO, heard by a committee of Parliament, had this fall approved the idea of ​​making its trade agreement public – agreed to deliver these elements. The other multinationals which, like Pfizer-BioNTech or Moderna, are leading the way, have nothing authorized for distribution. “We have been demanding transparency for months, we are happy s to see that a breach is opening up, but since it is about the use of public money, transparency should be a right, not a privilege, calls out Belgian PTB MEP Marc Botenga. This contract is only available because the company took the initiative. It depends on the goodwill of the companies. The European Commission has even privatized transparency. “

In detail, according to various parliamentary groups, the document is largely censored: a lot of crucial information has been removed. According to macronist European parliamentarian Pascal Canfin, the paragraphs on the price per dose and the overall bill for the Commission, on the production chain, on the non-liability in the event of undesirable effects not detected during clinical trials have been redacted. According to him, there is also no question of a sharing of patents, know-how or technologies. Co-chair of the group of the European United Left (GUE-NGL), Martin Schirdewan believes that “The status quo would be unacceptable”. “President Ursula von der Leyen promised that the vaccine would be a universal common good, he recalls. What is happening is exactly the opposite, with pharmaceutical companies clinging to intellectual property rights when they are unable to produce enough vaccines to meet demand. ”

45,500-year-old painting of a wild boar is the world’s oldest figurative work of art 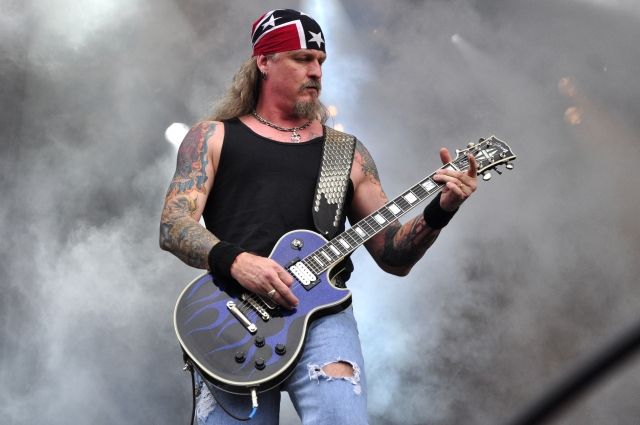 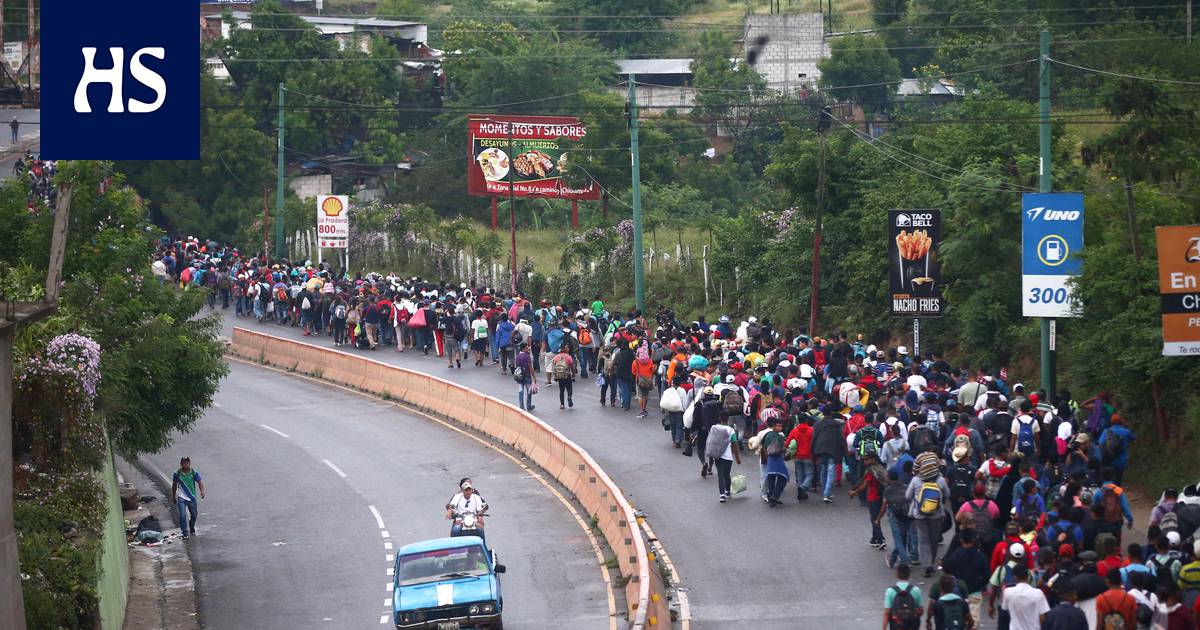 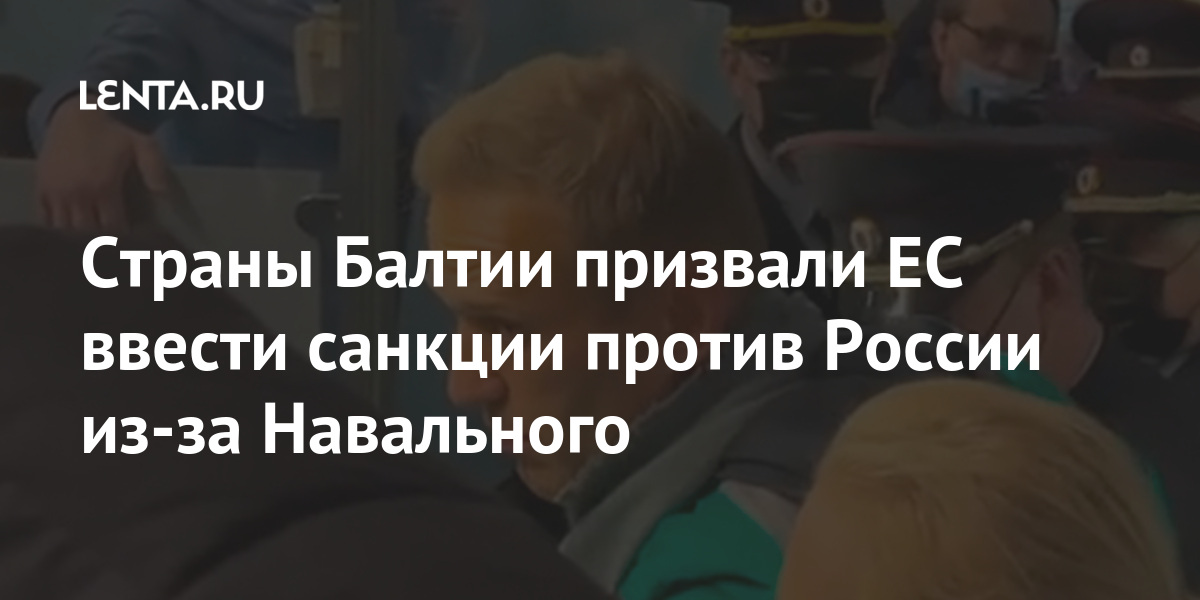 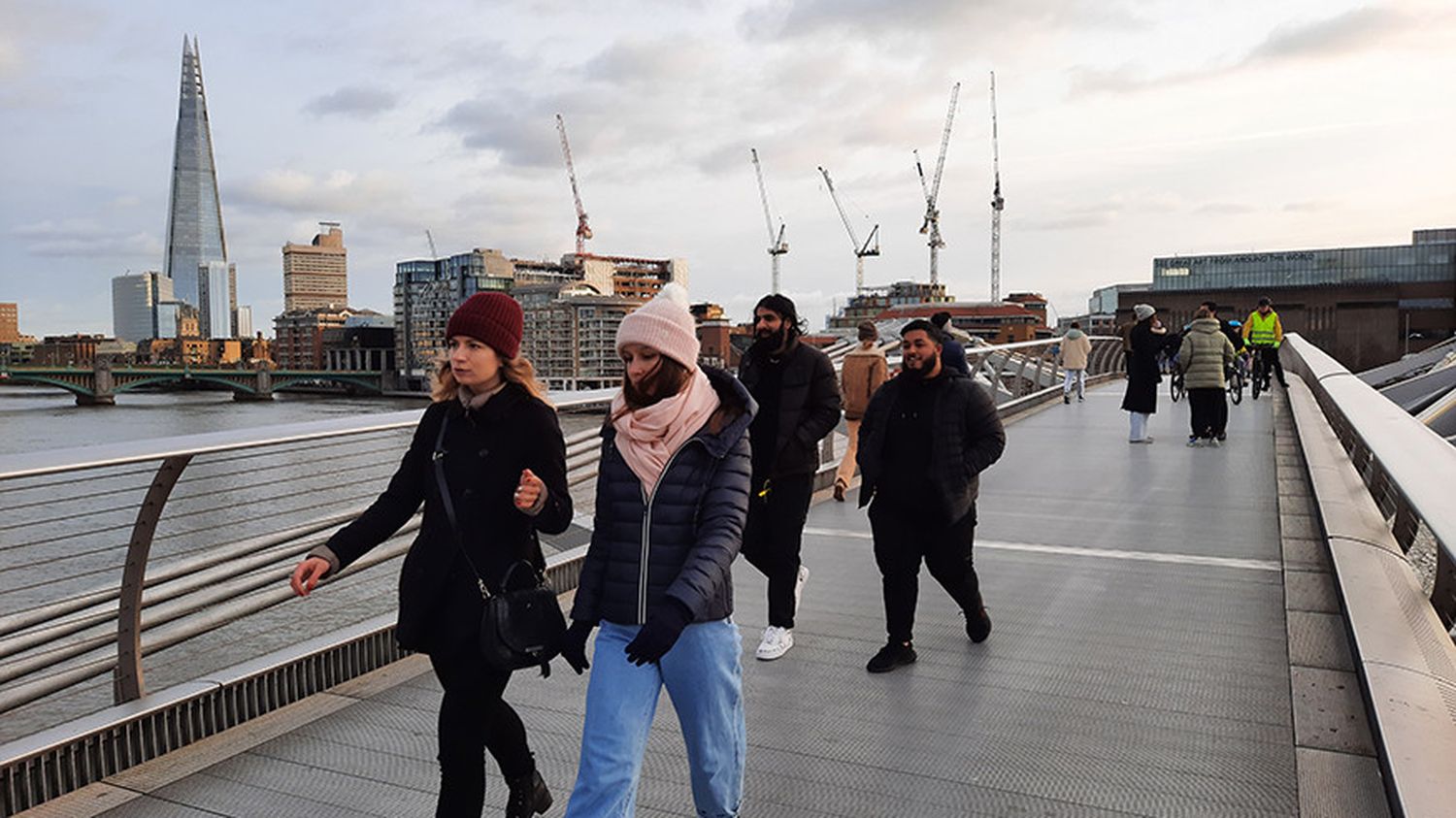 Record of infections since March: 38,869 cases and the Government warns: "We are at extreme risk"

In Ukraine, a case was opened against an employee of the Russian Navy