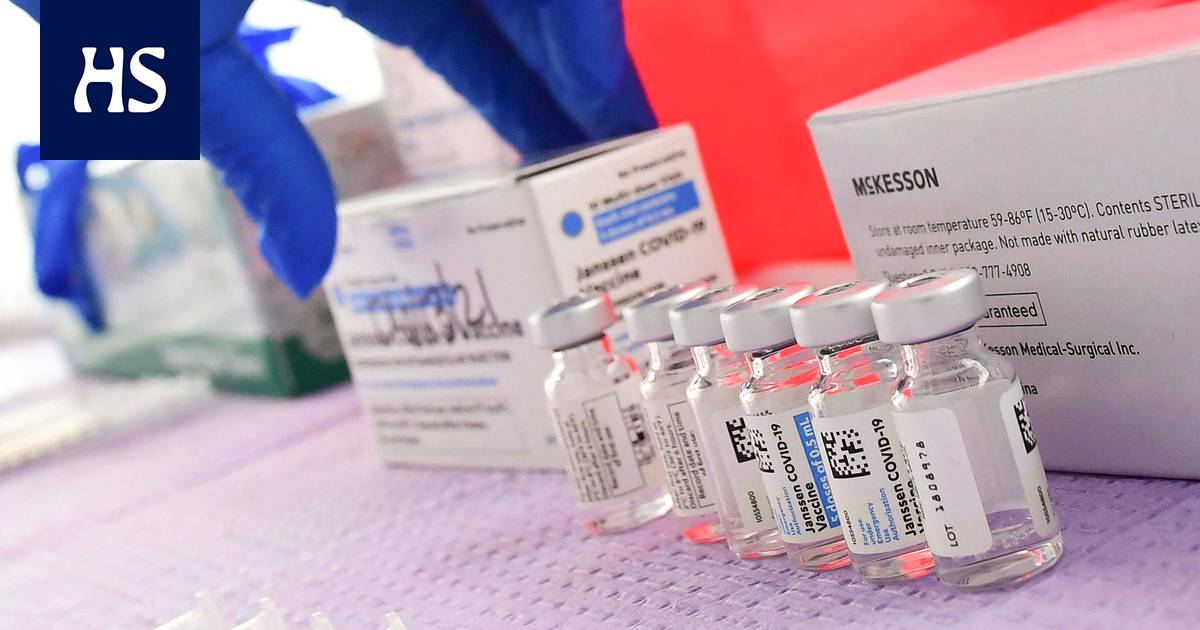 The advantage of the Johnson & Johnson vaccine is that it only needs one dose. It could vaccinate groups of people who may find it difficult to get vaccinated twice.

Finland will receive the first batches of Johnson & Johnson vaccines next week, says a leading expert from the National Institute for Health and Welfare (THL) Mia Kontio.

The exact amount of the batch of vaccine to arrive next week is not yet known, but the company has announced that it will deliver about 400,000 doses of vaccine by the end of June.

In the quarter beginning in July, the number of vaccine batches is already one million doses. The advantage of the Johnson & Johnson vaccine is that it only needs one dose.

According to Kontio, the amount is the same as Moderna’s vaccine is coming to Finland by the end of June.

Finland will therefore receive a large number of vaccine doses in the coming months. According to Kontio, receiving Johnson & Johnson vaccines will accelerate the pace of vaccination in Finland.

“Of course, all doses of vaccine help. By the end of June, we will already be in a very good position with regard to vaccine volumes, ”says Kontio.

However, vaccine purchases also provide that vaccine doses may have to be taken at a later date.

“We do not yet have enough information about how long the protection provided by the vaccine will last,” Kontio says.

According to Kontion, it could be targeted specifically at those groups of people who may find it difficult to get vaccinated twice. Such groups of people could be, for example, paperless or without a permanent home.

“It has been decided to give the vaccine to everyone in Finland. In any case, the order of the vaccines goes down by age group, ”Kontio reminds.

The European Medicines Agency (EMA) said on Tuesday that the Johnson & Johnson vaccine may be linked to rare blood clots, but that the benefits of the vaccine outweigh its potential disadvantages.

More than seven million Americans have received the Johnson & Johnson coronavirus vaccine. There have been eight serious cases of thrombosis in the United States. One person is dead.

No cases of thrombosis have been identified in the EU that could be linked to the Johnson & Johnson vaccine, as deliveries did not begin properly before the company decided to freeze deliveries for the duration of the investigation.

Also French and German health authorities said on Wednesday they will start vaccinating at Johnson & Johnson, France next week. The German Ministry of Health announced on Tuesday that it would begin distributing the Johnson & Johnson coronavirus vaccine to various states.

FIFA 21 returns to the top spot in the UK market