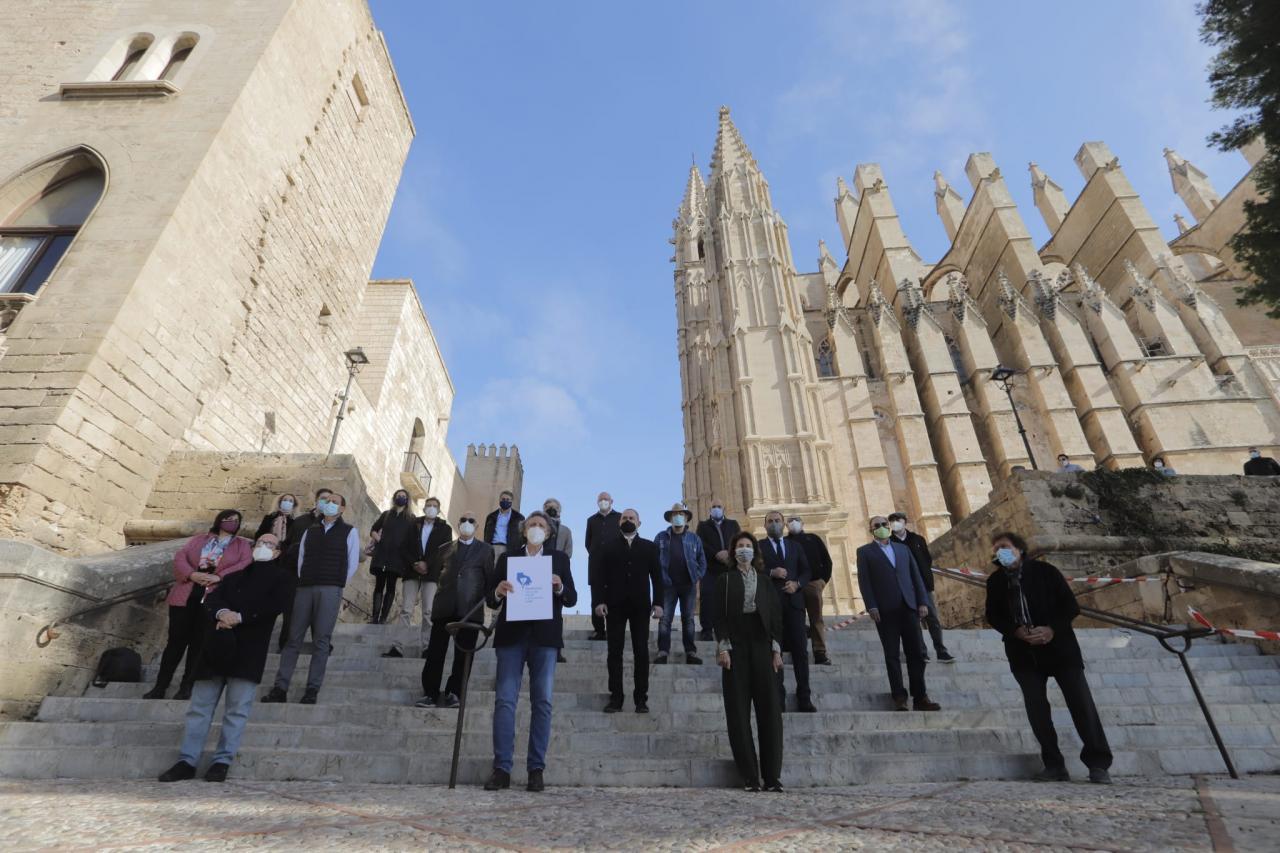 Miquel Munar, who is the driving force behind the Vaccines, Health and Economy pressure-group platform, said on Friday that the Balearic government should consider acquiring its own doses of vaccine, so long as they are validated by the EU.

According to the law, Munar stated, any public institution in the Spanish state can buy vaccines. He understood why the Balearic government would not do so – out of solidarity with other regions – and pointed out that the Spanish government has the authority to buy vaccines. It won’t, because Prime Minister Sánchez “wants to remain loyal to the EU“.

I have regretted the fact that political issues are interfering with the vaccination program, referring to both the AstraZeneca and the Sputnik vaccines. “Why is Sputnik being validated around the world, but the European Medicines Agency is failing to validate it?”

Munar said that mass vaccination was not a utopia. “Israel is doing it.” In the Balearics the program is not going well. “At the speed at which we are going, it will be impossible to have 70% of the population vaccinated before June. “Meeting this target, he noted, would mean that 800,000 people would have to be vaccinated.

He was critical of the management of the program and asked the government to “focus on vaccination and stop selling institutional propaganda“. When asked for information about supplies and the number of people who will be vaccinated,” they give ethereal and abstract answers. “

For Munar, who was once a prominent figure in the now defunct Unió Mallorquina party, there needs to be an across-the-board approach, involving political parties, institutions, business and others. He has proposed a mixed commission to help drive the vaccination program forward. PSOE, he noted, has refused to be a part of this. “They are part of the national government, and so it is not convenient for the president (Francina Armengol) to get angry.” Without PSOE, it will be “difficult” to go to Madrid and discuss the vaccination program.