Vaccines for Argentina: United States Announces How It Will Distribute 25 Million Doses Worldwide 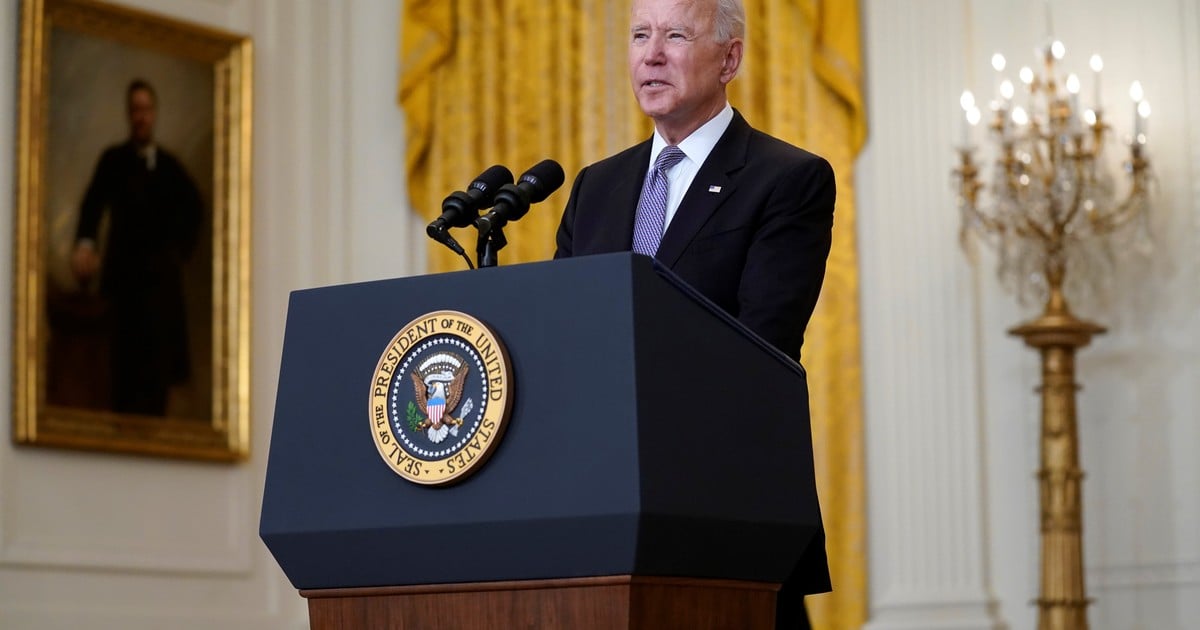 Joe Biden’s White House announced Thursday how will distribute around the world 25 million vaccines against the coronavirus, including Argentina.

In a statement, the White House announced that “the Biden-Harris administration presents a strategy for the global exchange of vaccines and announces an allocation plan for the first 25 million doses to be shared globally.”

The statement recalls that Biden “has promised that the United States will be an arsenal of vaccines for the world“.

To do that, the Administration will seek several additional measures beyond the Covax system, it reported.

And he explains that he will seek to “donate vaccines, encourage other nations to do the same, increase the production of doses for the rest of the world, and help more countries to expand your own capacity to produce vaccines, including by supporting global supply chains. “

The United States announced the proposed allocation plan for the first 25 million doses.

The United States plans to ship the first tranche of 25 million doses as follows: Nearly 19 million will be shared through COVAX, with the following allocations: approximately 6 million for South America and Central to the following countries: Brazil, Argentina, Colombia, Costa Rica, Peru, Ecuador, Paraguay, Bolivia, Guatemala, El Salvador, Honduras, Panama, Haiti and other countries of the Caribbean Community (CARICOM), as well as the Dominican Republic.

Approximately 5 million for Africa they will be shared with countries that will be selected in coordination with the African Union.

About 6 million will go to regional priorities and associated beneficiaries, including Mexico, Canada and the Republic of Korea, the West Bank and Gaza, Ukraine, Kosovo, Haiti, Georgia, Egypt, Jordan, Iraq and Yemen, as well as for Frontline Workers of the United Nations, it details.

“The exchange of millions of US vaccines with other countries indicates a significant commitment on the part of the US government,” the White House statement said.

He also explains that the United States will facilitate the safe transportation of vaccines across international borders, but clarified that this will take time.

“This will take time, but the president has ordered the Administration to use all government tools to protect people from this virus as quickly as possible,” he says.

Regarding the specific quantities that each country will receive or what type of vaccines will be sent, it only says that “the specific vaccines and quantities will be determined and shared as the Administration works through the logistical, regulatory and other specific parameters of each region and country “.