Vaccines and immunization certificates are sold in exchange for bitcoin, report says 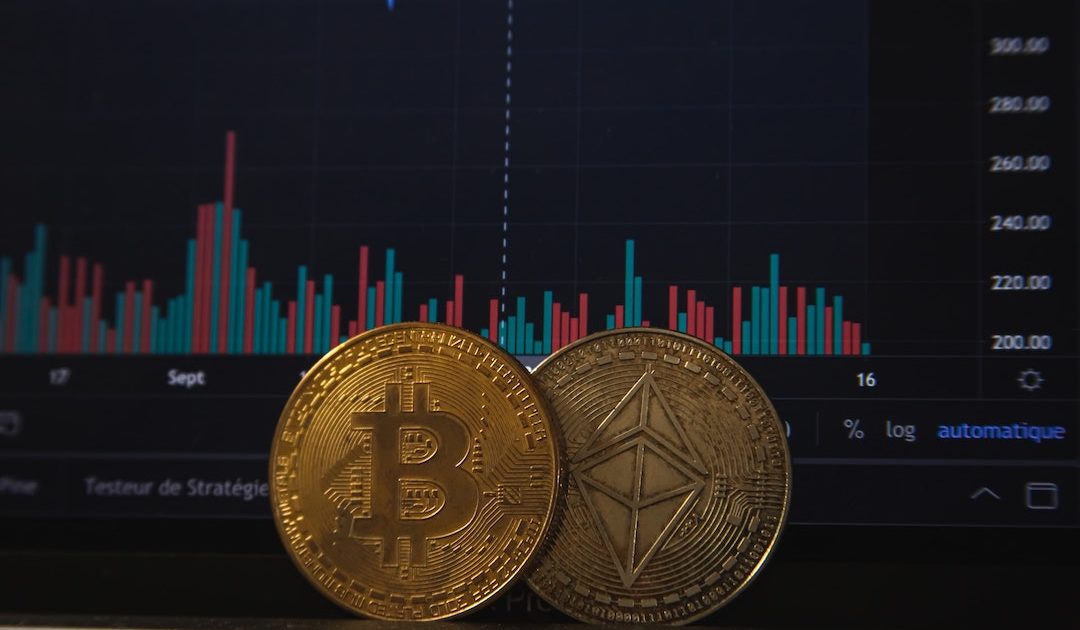 Blockchain analysis company Coinfirm released its investigation report into fraud in the sale of vaccine certificates in darkweb in exchange for cryptocurrencies like bitcoin and ethereum. The document obtained by the state this Saturday (3.Jul.2021) highlights that most buyers reside in Eastern Europe.

In addition to the certificates, which indicate a possible system of corruption in the healthcare sector, the report found that the alleged store sold doses of AstraZeneca, Pfizer-BionTech, Johnson & Johnson, Moderna and Sputnik V vaccines. For Coinfirm, what characterizes the crime is the absence of KYC (user identification) in blockchain services.

The report also shows that one of the vendor-related blockchain addresses recorded $40,800 in bitcoin in less than a year, one of the highest revenue among the illicit addresses analyzed.

The platform released part of the text posted by sellers, which instructed buyers to submit personal information. Just like that the so-called “Covid-19 Vaccine Shop” would put the batch number of the alleged vaccine in the user’s profile on the platform of the health authority of the given country.

“You can choose to put your name and birthday on the printed vaccination card or I can put them so that the handwriting is not different from what will be in the system. In the database, the only thing that appears are the lot numbers. Your name will not appear in the system because it is not necessary to get the vaccine”, says the profile of the supposed store, according to the report obtained by the state.

In addition to false certificates masquerading as proof of vaccination, the data being entered into national health systems in certain cases contained physicians’ signatures. According to the report, the vaccine mall belongs to a group of 145 addresses that accept payments from suppliers with stolen or cloned credit cards, drug dealers and scams, specifically “duplicators” of bitcoins.